The News Fetcher
Home BLack Widow Why Is There No Tony Stark Cameo In Black Widow? Director Cate... 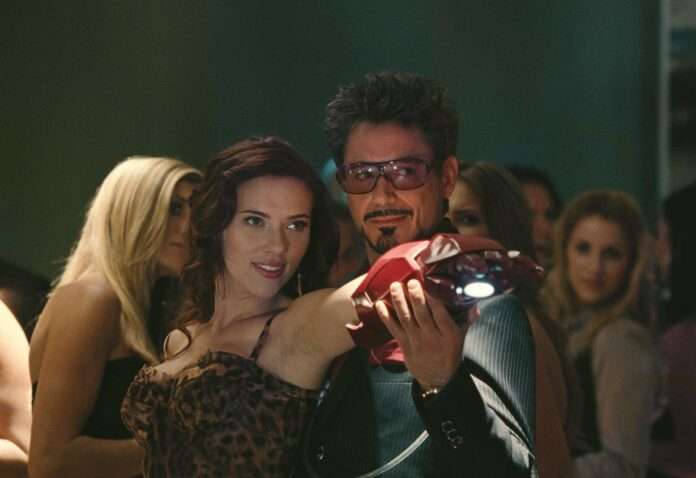 The Marvel Cinematic Universe has a lot of heroes and characters. Therefore, when it was first announced that Natasha Romanoff would have her standalone film, it was highly anticipated. Along with the announcement of the film, it was also highly rumored that there would be a Tony Stark cameo in Black Widow.

However, the release of the movie has proved this cameo theory wrong. Black Widow was released in most of the countries globally on July 9. While Indian fans would have to wait for several months to watch the film on Disney+, other parts of the world have been feasting on the latest MCU production film.

The latest Scarlett Johansson film has received critical acclaim and is also very successful. But the one expectation from MCU fans that Robert Downey Jr. as Tony Stark making a cameo in the film was not fulfilled.

Fans have geared up their expectations since it was earlier rumored that Tony Stark would appear in the film. Speaking to Total Film, Black Widow director Cate Shortland spoke about why the Scarlett Johansson starrer missed this cameo in the final cut.

Must Read: Is Florence Pugh Overshadowing Scarlett Johansson In Black Widow? Some Critics Think So

Director Cate Shortland revealed that there were proposals about a lot of things at the beginning of production. She also talked about discussing all angles with MCU’s Kevin Feige. 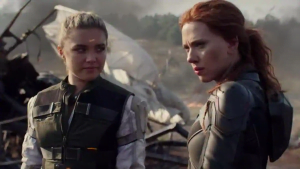 “Initially, there was discussions about everything, about all of the different characters,” Shortland remarked. But later on, it was decided that Natasha Romanoff’s character was complete and strong enough that she could stand alone.

“What we decided was, and I think Kevin (Feige) was really great, he said, ‘She doesn’t need the boys.’ We didn’t want it to feel like she needs the support. We want her to stand alone. And she does,” added Shortland.

Many MCU standalone movies regularly have cameo roles and feature other heroes from the cinematic universe. Therefore, featuring Tony Stark probably would not have been out of place in Black Widow too. Tony Stark or Iron Man also had a cameo in Spider-Man: Homecoming. 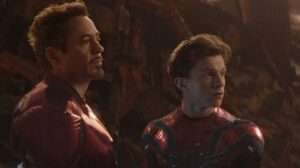