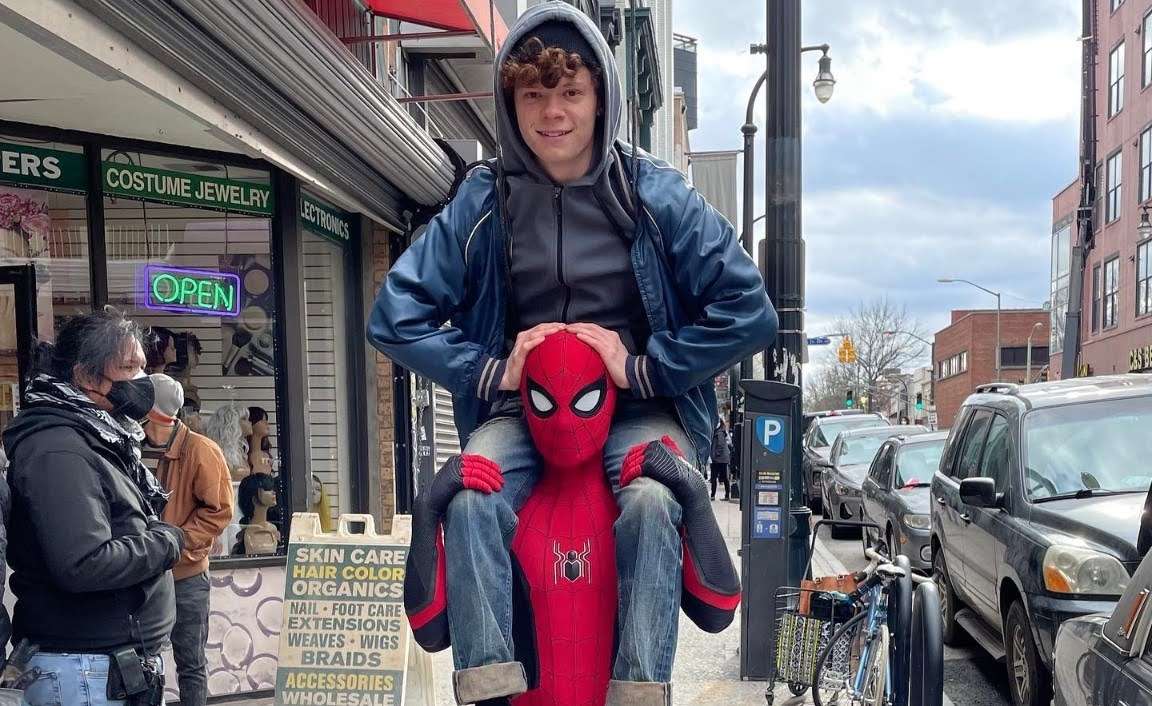 Sony and Marvel decided to keep the title of the Spider-Man 3 movie so long under the wraps that now the new title is not sticking.

We know for sure that with the title and the post-credits scene we saw in Far From Home that Peter Parker is in a world of trouble.

Now we know that many Avengers will be coming to his rescue but don’t know who all will actually be shown.

Now with a lot going on for Tom Holland amongst keeping his mouth shut to avoid spoilers, he has something good going on too.

Other than the million dollars paycheck Holland will be receiving, this movie is somewhat special for Tom as his brother Harry is making a cameo.

Now, many know Tom Holland‘s younger Harry from his videos during the pandemic or through any and all set pictures and videos ever since Tom came into the limelight.

Tom Holland has finally brought his brother to his movie, and it’s a funny scene they both share.

Well, according to Tom, Harry was also cast in the movie Cherry where he will be playing a Shaky kid who is addicted to drugs.

The same role has been allotted to Harry in the Spider-Man movie. We already have the photos where Spider-Man has Harry upside down webbed to the structure.

“In Cherry, he has a small cameo; he plays a character called “The Shaky Kid,” and he’s a drug dealer. So, we kind of has this idea that he would reprise his role as Shaky Kid in every film I would be in. So, he is back again in his own sort of weird MCU cinematic universe cameo as the ecstasy-dealing shaky kid.”

Apparently, Tom loved that scene where he gets to see his brother’s hand upside down like him.

Every firstborn takes pride in troubling their siblings, and Tom Holland is nothing less. He said that he loved teasing Harry and asked the director to let him hang upside down for a long time just to see how long he will hold up.

“In this scene, he gets flipped upside down. Spider-Man webs him upside down. And then he’s swinging back and forth while I’m arguing with someone he’s kind of hanging through the frame. I’ve obviously done that for years; being upside down is second nature for me now, so I know how difficult it can be. So, at the beginning of the day, I was like making the takes extra, extra-long just to see how long it would take before he’d blackout.” (laughs)

Anyway, this scene will be some confrontation between the shaky kid and Spider-Man, as far as we know.

It is a funny scene, and we would get to see Harry upside down oscillating to and fro for a while when Spider-Man chats up with someone nearby. 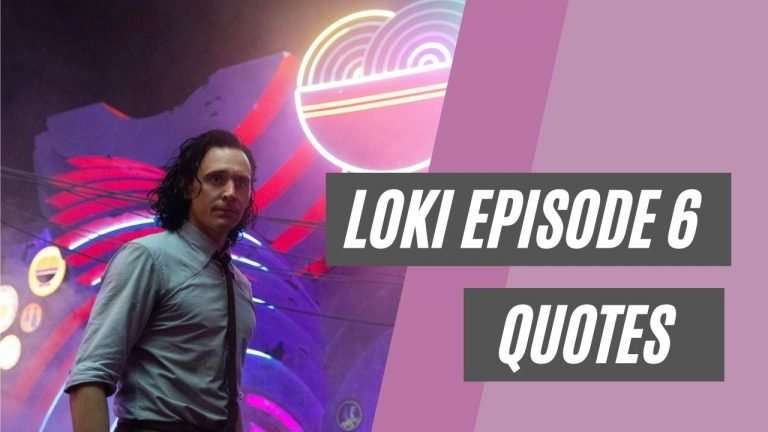 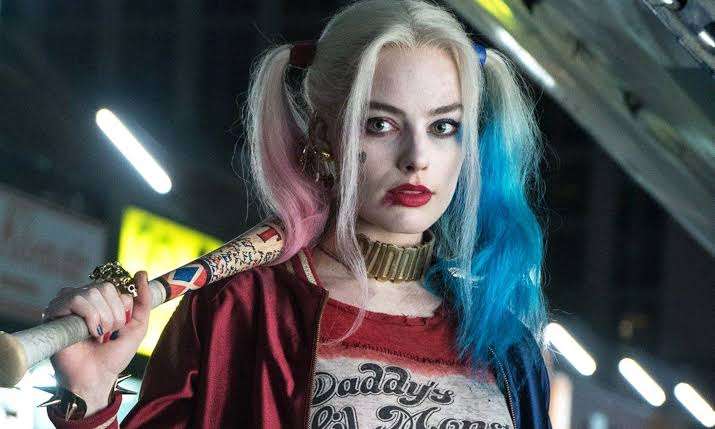 Advertisement Will DC fans soon have to say goodbye to their favourite Maid of Mischief? According to James Gunn, it’s a possibility. On October 24, 2020, After the Ending podcast host (and apparent DC Comics fan) Phil Edwards headed to Twitter to share Empire’s special magazine cover for its story about The Suicide Squad, the impending… 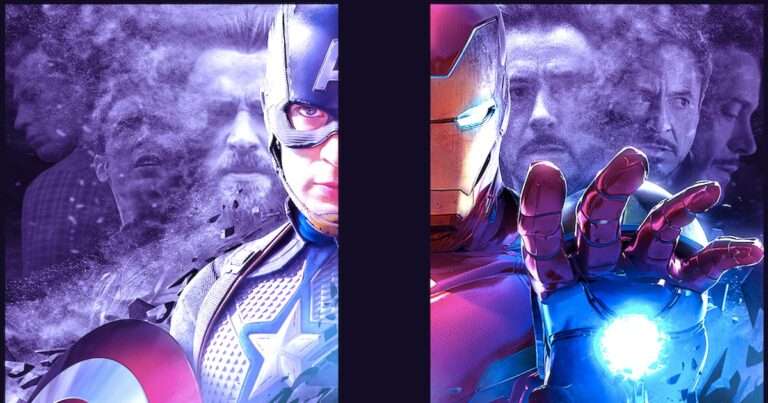