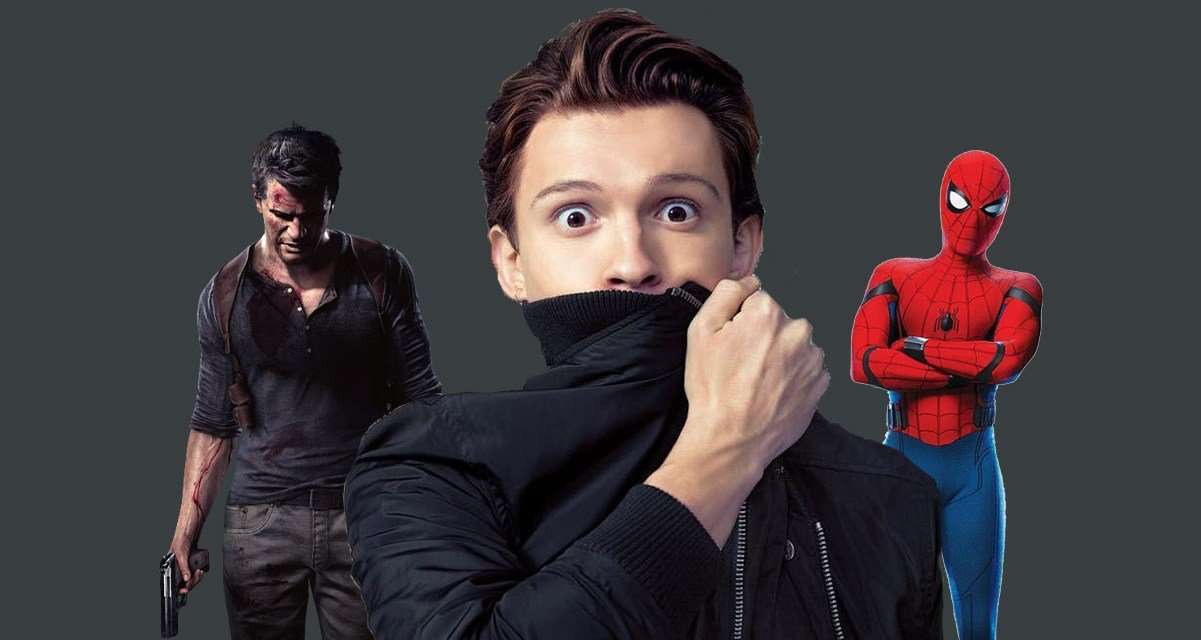 It’s been a long time coming, but “Spider-Man: No Way Home” is finally almost here. The third (but apparently not final) installment in the MCU solo Spider-Man stories, the film is continuing Marvel’s foray into the multiverse.

Tom Holland has made quite the name for himself with his take on Peter Parker, bringing a fresh perspective to the teenage hero and becoming a welcome addition to the MCU.

He’s had some big shoes to fill, though; Tobey Maguire and Andrew Garfield have of course previously suited up as Spider-Man in two separate film franchises. If Hollywood’s worst-kept secret comes to light as we expect it will, they’ll also be reprising their roles in “No Way Home.”

Read this: Sandman And The Lizard Will Show Up in No Way Home

In anticipation of this trio coming together, Marvel fans have been looking back on these previous “Spider-Man” films. Each version of Spidey’s story has its own merits, and now, Holland has shared his favorite moments from Maguire and Garfield’s takes on the web-slinger.

Tom Holland’s Opinions on the Maguire and Garfield Movies

In an interview with Jake’s Takes on YouTube, Jake Hamilton asks Tom Holland about his favorite moments from both Tobey Maguire and Andrew Garfield’s “Spider-Man” movies, and Holland is quick to share his thoughts.

Specifically, he talks about Maguire’s brutal, final battle with the Green Goblin (Willem Dafoe) in 2002’s “Spider-Man.” “Something that I really wish we had done with our movies is kind of the tattered suit stuff,” Holland explained.

Read this: Tom Holland Has Finally Spilled The Beans

“You know how he always has the rips in his costume and the rips on the mask? I really like that because it brought a kind of realism to the injuries that Spider-Man can get.” 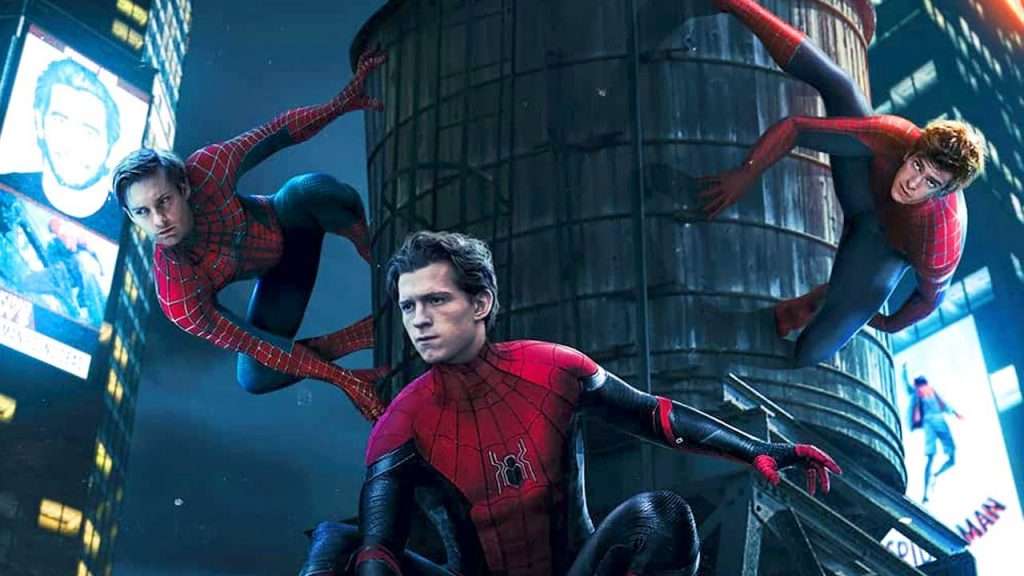 When it comes to Andrew Garfield in “The Amazing Spider-Man” movies, Holland cherishes a much more light-hearted, non-Spider-Man moment. “I love the skateboarding sequence actually,” the actor reveals, referring to the scene of Peter skateboarding just like any other kid in high school. Of course, that’s quite a cool hobby for the nerdy, science-loving Peter Parker, and Holland recognizes that. “I know it was kind of a bit of a step away [from the character], but I…thought it was really fun.”

One of the best things about there being so many different “Spider-Man” films, though, is getting to see all these unique and creative takes on the character, and we’re certainly looking forward to (hopefully!) seeing them all together when “Spider-Man: No Way Home” hits theaters December 16th. 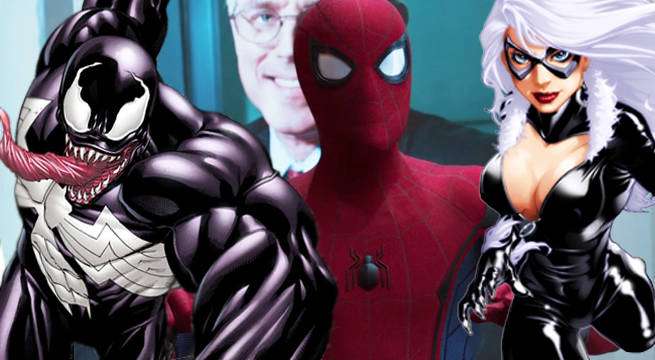 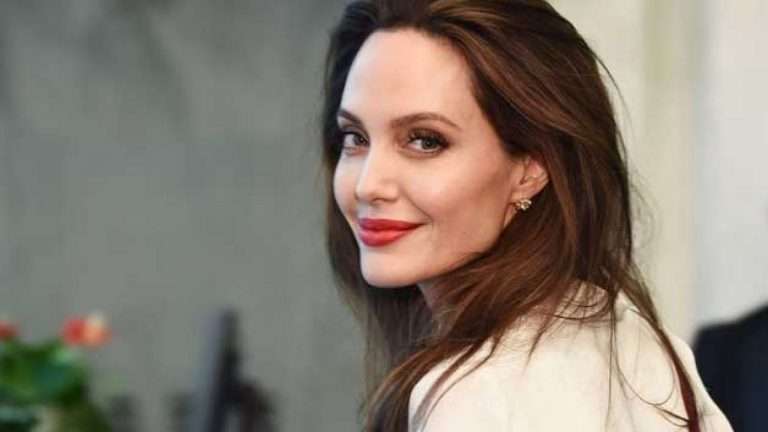 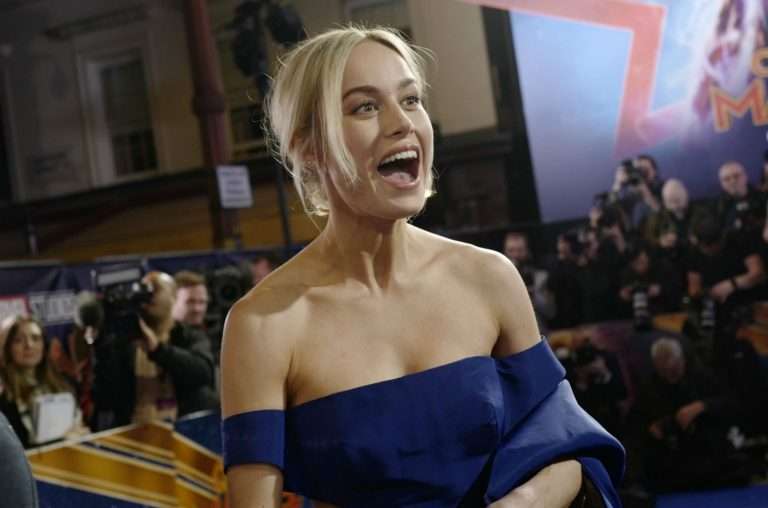 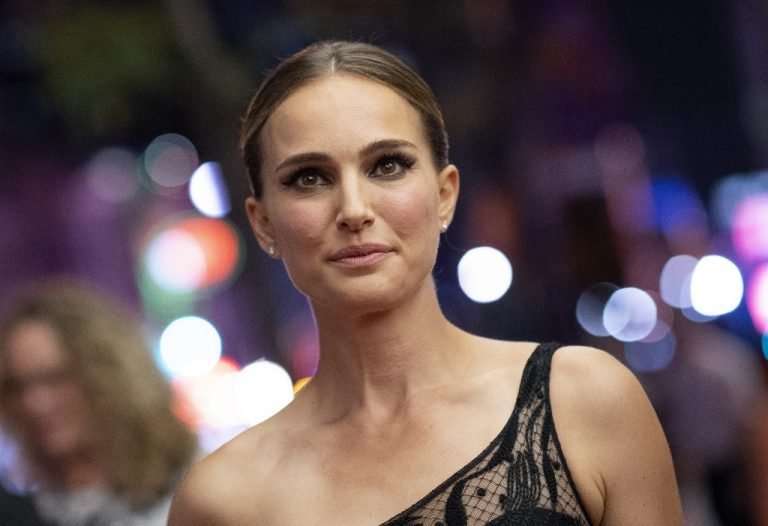 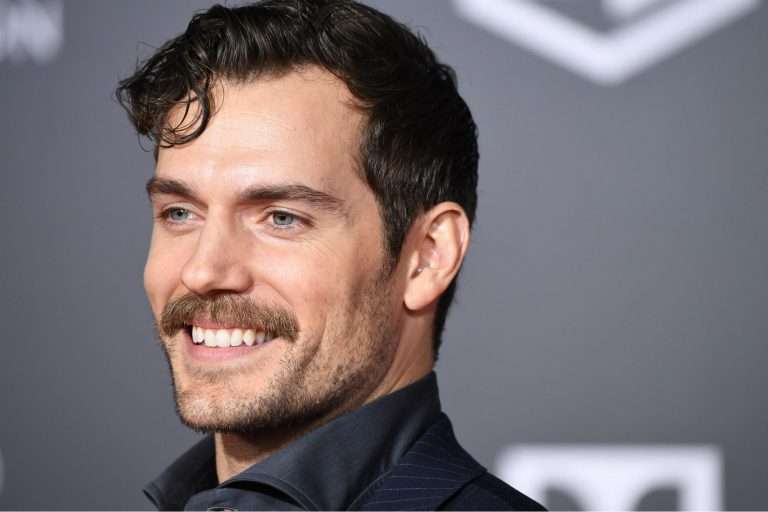 Advertisement When Henry Cavill appeared in “Man of Steel” in 2013, he proved that he could take the weight of the world on his shoulders. Now, it looks like the “Superman” star is taking the lead in another major franchise. Cavill is currently in talks to star in “Highlander,” and it is assumed that he…