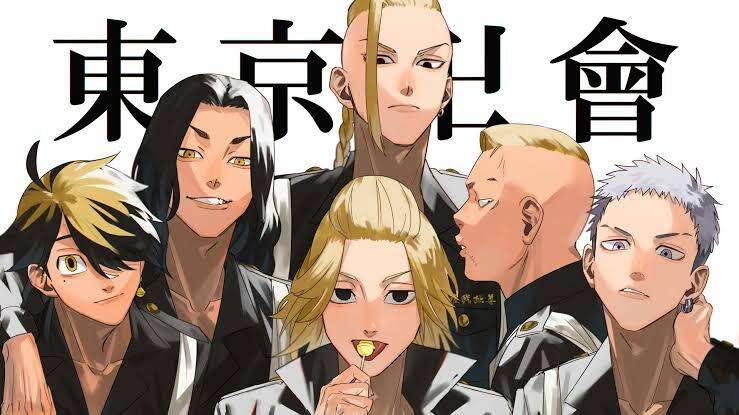 Great news for Tokyo Revengers fans! Season 2 of the hit series is reportedly in production. The source of this recent news came through an article by Yahoo News Japan which revealed that production was already happening for the next season.

As of now, Liden Films, the Japanese animation studio in charge of the anime series is yet to make an official announcement about Season 2 but going by the reports, we may expect the studio to reveal the premiere date of the anime’s second installment by the end of the year.

The Twitter account Anime News And Facts (username: @AniNewsAndFacts) also posted on Sunday about Season 2 of the series already starting production. It also wrote that the release date will be announced very soon.

Read this: The Tunnel to Summer, The Exit Of Goodbye To Premiere In 2022

This latest detail about Tokyo Revengers Season 2 was first revealed by Tatsuhisa Suzuki’s management office. Suzuki is the voice actor in charge of playing the character Ken Ryuguji/ Draken in the anime’s first season.

Some of the voice actor’s acting gigs were negatively impacted due to a personal scandal back in June. Later, he got ill and was admitted to a hospital. Because Suzuki is the one who voiced Draken in the Tokyo Revengers Season 1, some fans wonder whether he would be returning for Season 2.

The voice actor’s management office told Yahoo News Japan: “Many fans are concerned about the possible abandonment of the role of Ken Ryuguji (Draken) in the popular Tokyo Revengers series. The second season of the series is currently in production and will be announced later this year. However, we do not know for sure if Suzuki will participate.”

As for the announcement of Tokyo Revengers Season 2’s release date, many fans speculate that the news might even hit this Saturday. The reason for this speculation is because this upcoming weekend, the franchise is set to hold an event titled: “Tokyo Revengers: Special Event: Tokyo Manjikai Tachikawa Tsuu Ringu.”

However, with all things considered, as an official announcement from the team behind Tokyo Revengers is yet to arrive, fans should in the meantime wait and keep their expectations balanced until more solid news is revealed.

Season 1 of Tokyo Revengers premiered on April 11 in 2021 and ended on September 9 with a total of 24 episodes. As such, there is a high likelihood that Season 2 may also be scheduled to release its first episode in April 2022.