Here is everything you need to know about Tokyo Revengers Chapter 270. 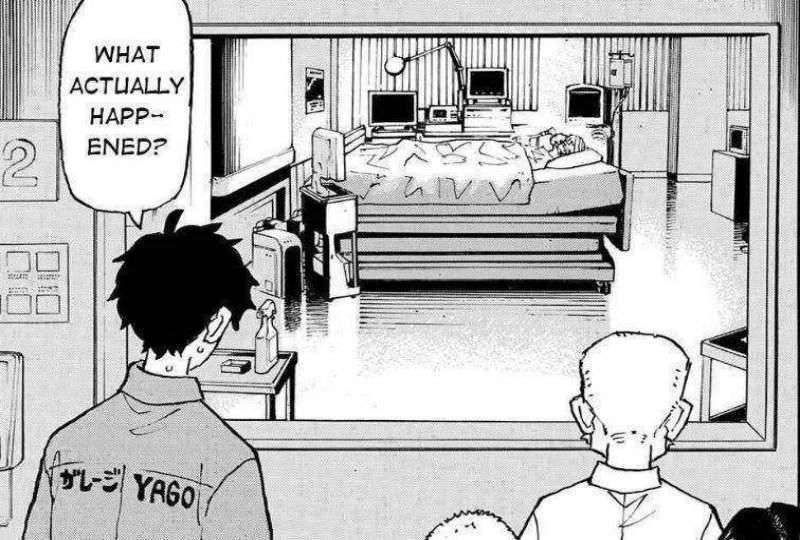 The previous chapter started with a flashback of the original timeline and we see a young Shinichiro disbanding the Black Dragon since they graduated.

Later in the chapter, Shinichiro is seen visiting his father’s grave where he promises to look after his younger siblings.

Furthermore, Shinichiro drowns in guilt after he learns that Mikey fell down the stairs while playing with the model plane that he gifted him.

The chapter then takes a four-year leap where we see Shinichiro pushing the wheelchair of his younger brother since he is in a vegetative state. 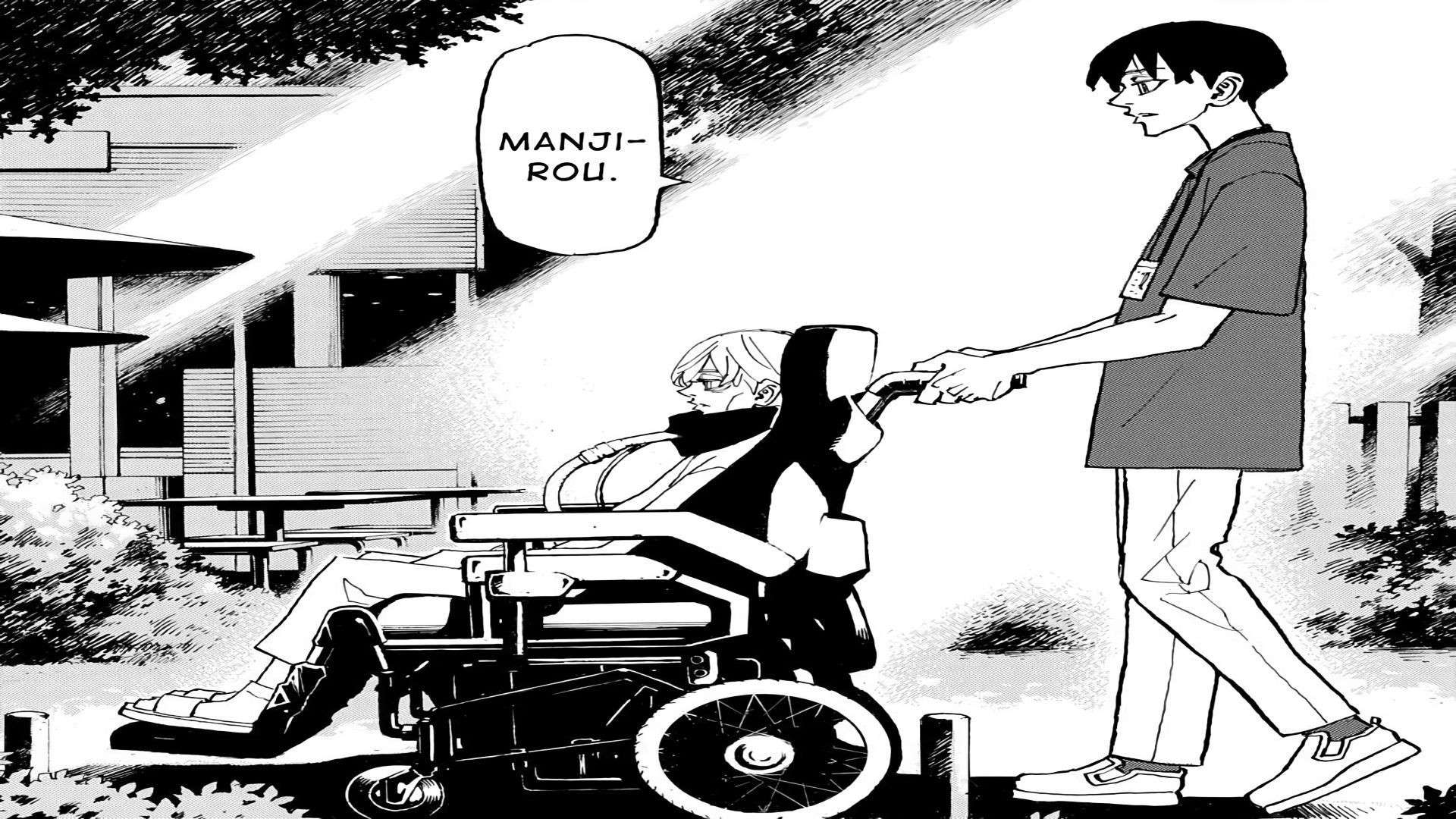 Tokyo Revengers Chapter 270: What To Expect?

The 270th chapter of Tokyo Revengers will most likely jump back to the flashback of Shinichiro’s original timeline. We might further learn how and when Mikey’s older brother became a time leaper.

The forthcoming chapter of Tokyo Revengers is expected to release on 21st September 2022. It will be published around midnight in Japan.

Tokyo Revengers Chapter 270: Where And How To Read? 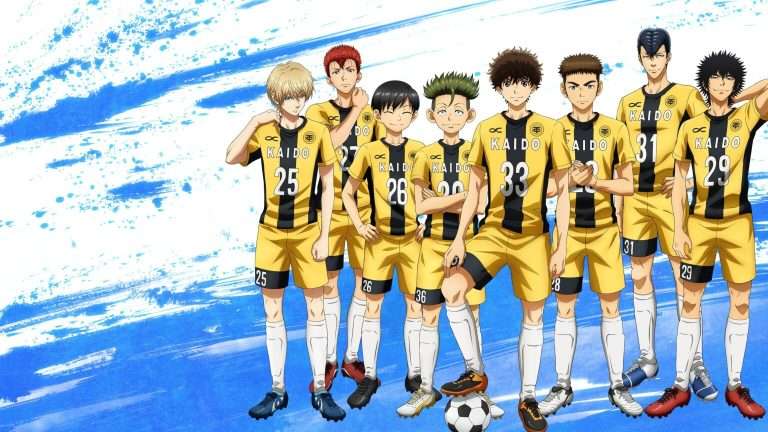 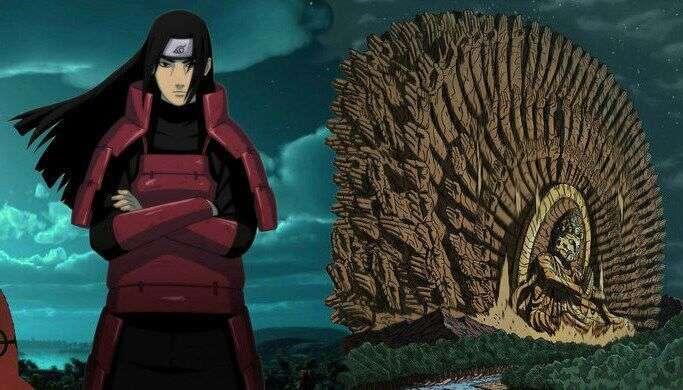 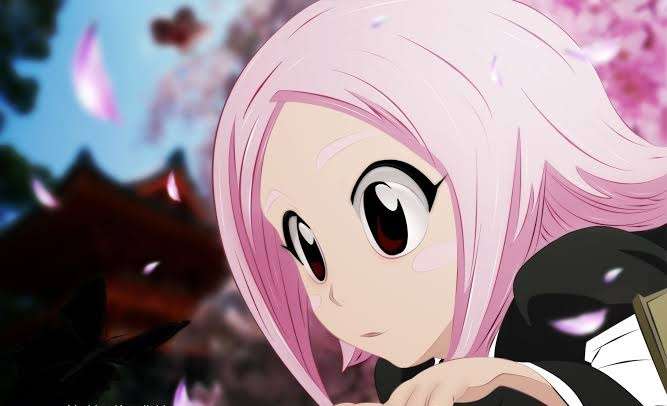