The raw scans for the upcoming chapter got released recently and The Tokyo Manji Gang is in full swing and geared up for battle. Read on to find out about what happens in Tokyo Revengers Chapter 247.

Read this: My Hero Academia Vigilantes Chapter 122 : Release Date, Spoilers and Other Details 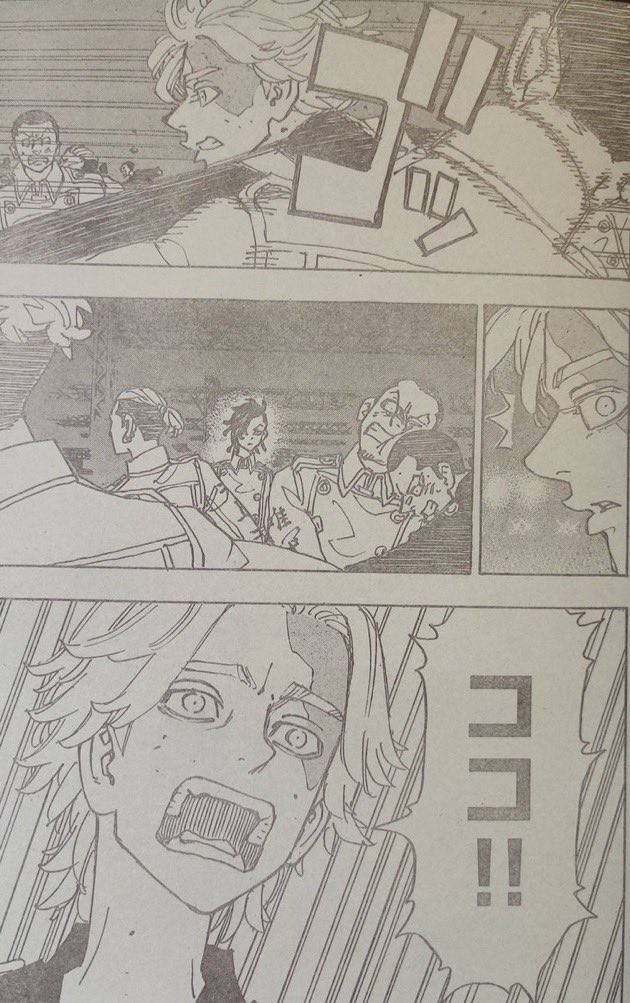 Chapter 247 is scheduled to get released on the 20th of March 2022. A new chapter of Tokyo Revengers regularly gets released every Wednesday. 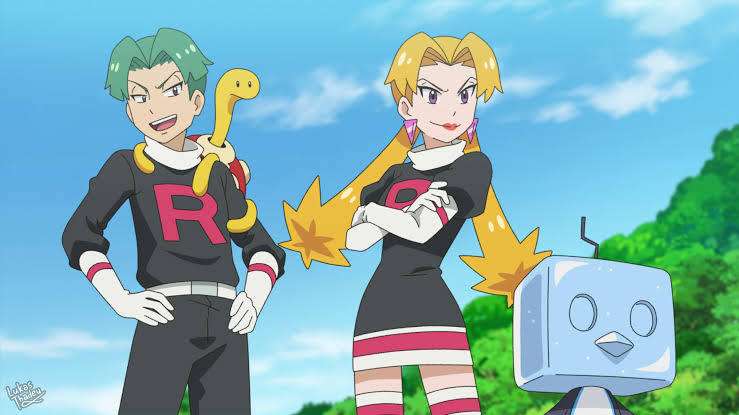