What will be Takemichi and Mikey’s fate now? Will they finally face each other? Read more to learn about Tokyo Revengers Chapter 246.

Read here:Taika Waititi Joked That Thor: Love and Thunder Won’t Be Finished Until The Day Before Its Release

In general, the two gangs fight each other  Mikey observes Takemichi fighting the Kantou members and remarks that, as powerless as he appears, he must be careful not to be defeated because his pack relies on him. Kakucho defies Takemichi by hitting him square in the face. In any event, the last pieces remain as he recalls everything he has gone through to get to this point. 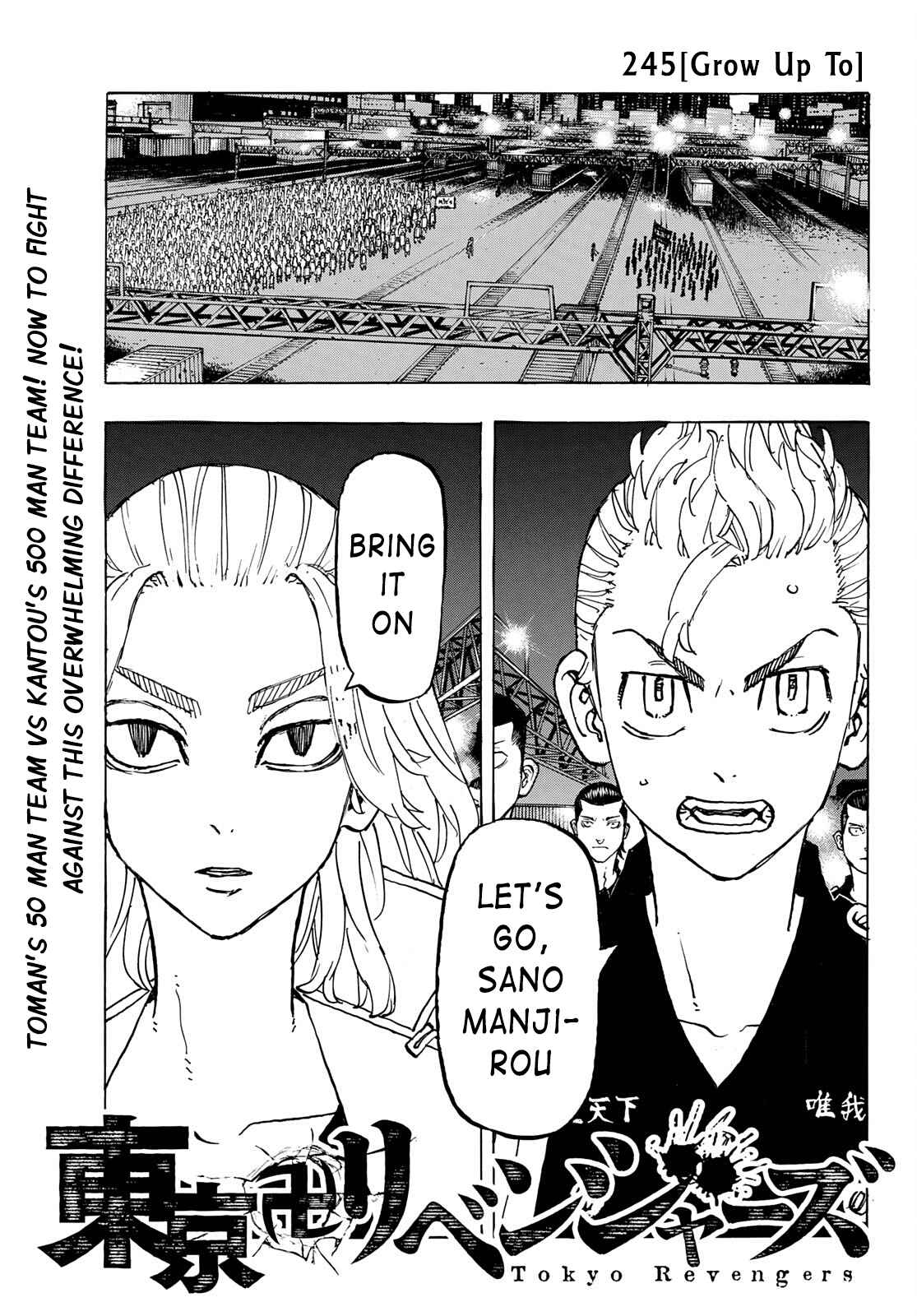 Takemichi valued himself as a child, but as he grew older and moved from one employment to the next, unable to settle down, he became a fractured being . Nonetheless, he remembered Hina’s grin, which had always provided him with warmth and power.

Takemichi reflects on how, from his fight with Kyomasa until his victory over Tenjiku, he has been set up to lose 100 percent of the time in every combat he has fought. Kakucho falls  at Mikey’s feet, surprising everyone. Takemichi is taken aback by his comradeship. He fixes his focus on Mikey and declares that he can contact him as long as he is prepared for anything. 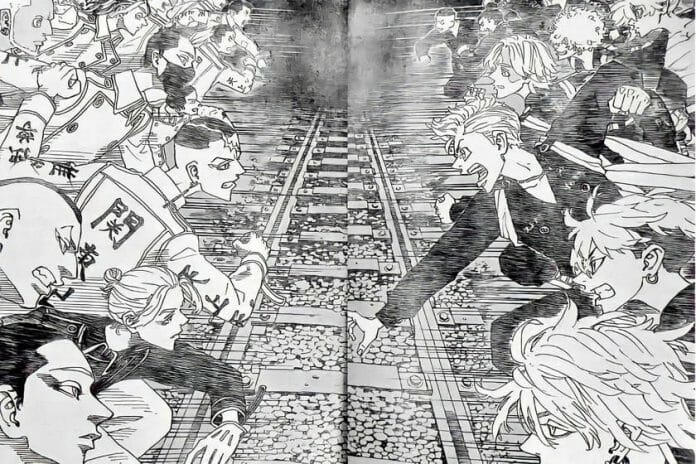 So far the Raw Scans have not been released but we can expect a fierce interaction between Mikey and Takemichi, maybe even a physical confrontation.

Tokyo Revengers Chapter 246 is scheduled to get released on the 16th of March 2022. A new chapter of Tokyo Revengers gets released every Wednesday. There have been very few delays.

You can read the entire Tokyo Revengers manga on the Kodansha website or the Mangamo app.