The manga Tokyo Revengers released its first chapter in March 2017 and its popularity has been growing profoundly. Its intriguing plot and characters definitely scream an excellently written piece.

The anime adaptation has also flourished pretty well among the viewers, and the manga is gaining more attention for that reason. Authored by Ken Wakui, the manga had over 32 million copies in circulation as of July 2021. It also won the 44th Kodansha Manga Award for the shōnen category in 2020.

Read this too: Tokyo Revengers Chapter 217 Release Date, Plot, and Other Details

If you are one of the ardent readers of the series and is anticipating the release of the next chapter, then read further!

Tokyo Revengers Chapter 218 will be released on 11 August 2021. We can only hope that the date doesn’t get pushed further, due to the ongoing Olympics. As many anime and manga series have been delayed for this reason.

New chapters of the series are released every Wednesday or sometimes even two chapters a day while taking a break the following week. Keep checking our website for any new updates!

Read this too: Anime like Tokyo Revengers you should definitely check out! 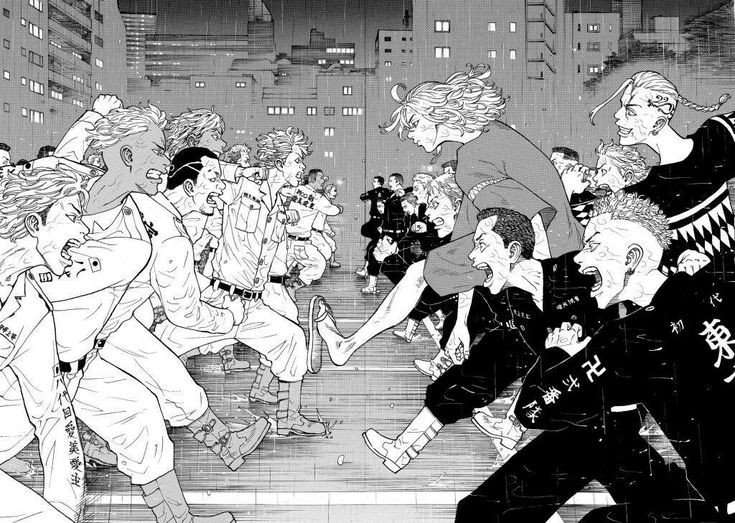 As in Chapter 217, Takemichi had a vision, this has left readers wondering if he could see the future. Some expected plot to look forward to includes the following:

Where to read Tokyo Revengers

The Kodansha US website and Mangamo are the perfect sites to read the chapters of Tokyo Revengers. 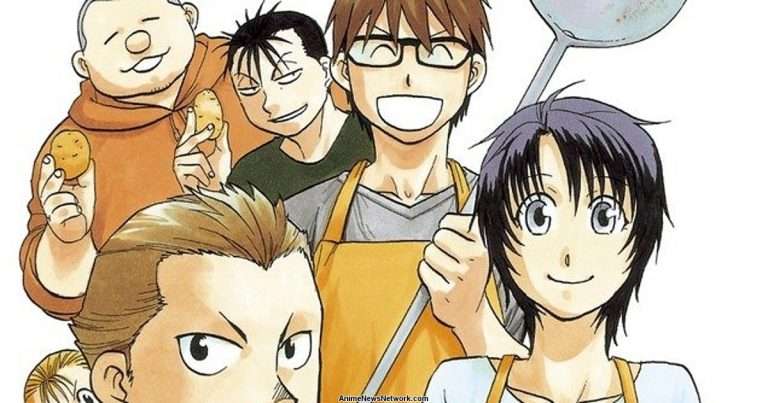 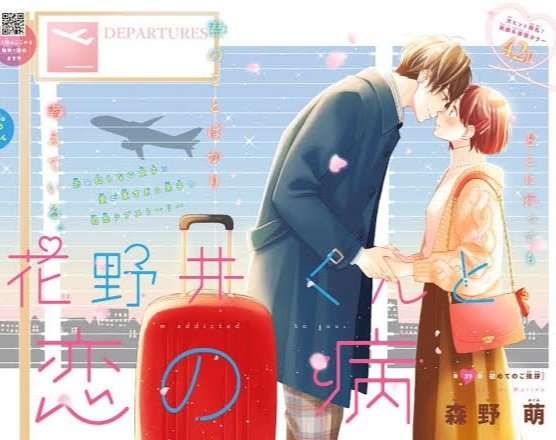