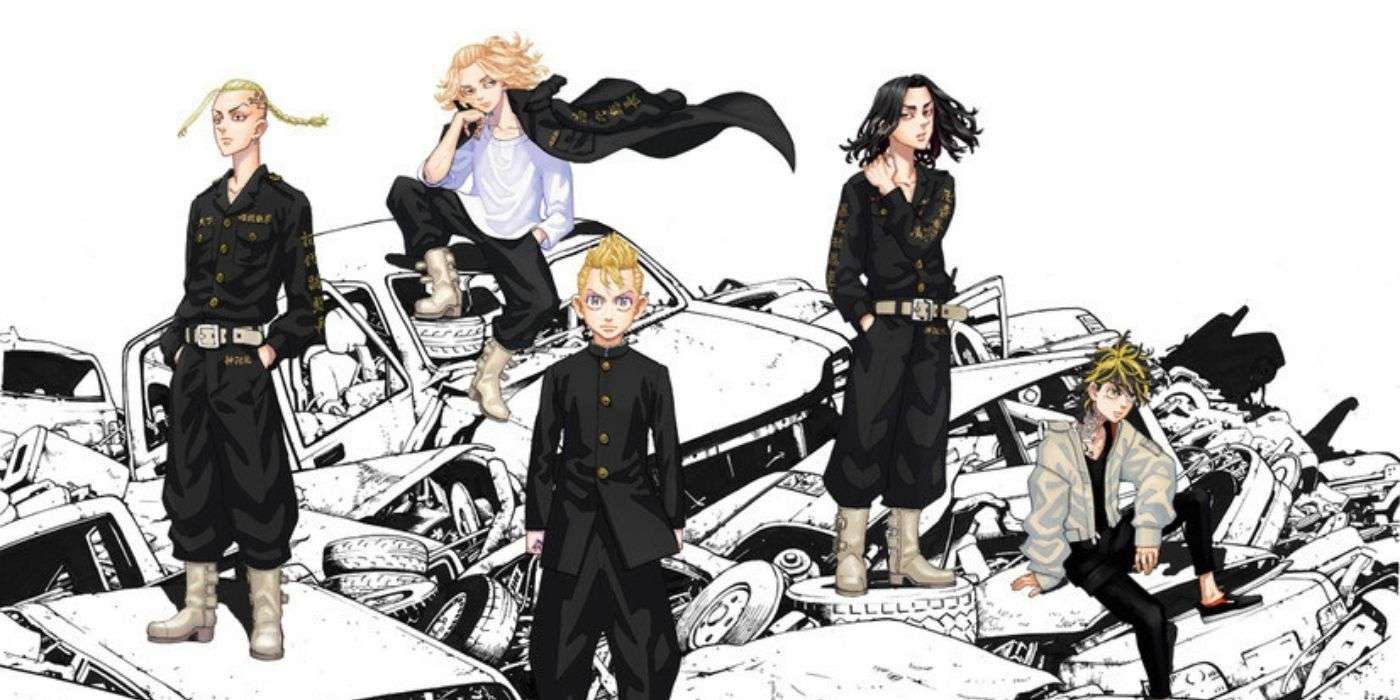 As is common with Tokyo Revengers, this chapter explored the reasons behind a lot of defections and betrayals by some of Toman’s most trusted people. Draken left Toman to join the Brahman Gang for reasons that are explored to an unsatisfactory extent.

But still, there remains a lot to be explored and a lot that is obscured and hard to comprehend. That’s why we’ve scoured our brains and the internet to give you some answers. We’ll also tell you about the release date of Tokyo Revengers Chapter 215 and its plot details.

The manga Tokyo Revengers explores the quintessential time loop drama like The Butterfly Effect with some additions of the yakuza films. It highlights the struggles of a young unemployed man called Takemichi as he ventures into the past to save his ex-girlfriend, Hinata from getting murdered.

However, in each future scenario, he keeps running into obstacles and has to witness his beloved’s death multiple times. Will he be able to eventually save her?

In the previous chapter, we saw that Draken had already joined the Brahman Gang. This was a shocking plot development that is hard to swallow as he, being one of the founding members, has utmost loyalty to Toman.

There are some possible reasons why Draken joined the gang. One possible reason is that Draken might be trying to find out more about the Brahman Gang by infiltrating the ranks. Some fans even go to the point of asking why Draken didn’t join Tereno South.

However, it’s understandable that he would’ve preferred to join Brahman because the ideologies are similar enough. Furthermore, we see Takemichi, the protagonist, venturing on the hardest mission he’s ever undertaken. The question of whether he’ll be able to save his senior, Mikey, looms in the background. 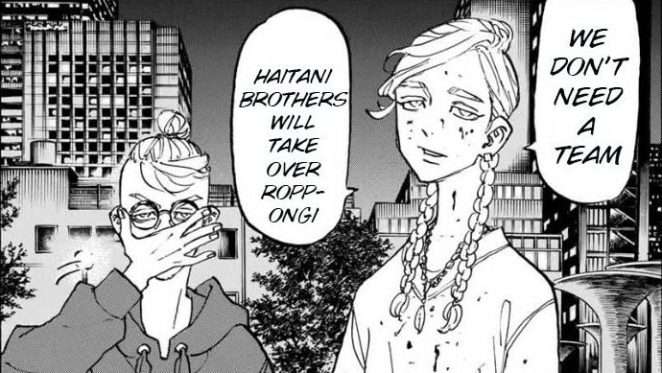 Will the Tokyo Manji Gang (or Toman) be able to regroup again?

Since the manga has reached its final arc, many fans are aware that this arc is packed with thrilling battles that will decide if Takemichi’s plan to save Hinata will be successful. The raw scans of Tokyo Revengers Chapter 215 will be released about 3-4 days before the official ones get released.

So, the raw scans could get released around the 18th of July 2021. It’s a safe guess. Since each new chapter gets released after a week, we can expect Tokyo Revengers Chapter 215 to get released on either 20th or 21st July 2021.

Usually, the English scans take a little more time to get released.

Tokyo Revengers Chapter 215 could explore the aftermath of Draken joining the Brahman. Many powerful gangs like Terano South and Kawaragi Senju are all at war and ready for battle, which makes Takemichi’s plan harder.

Must Read: Tokyo Revengers Episode 14: Is Kisaki Tetta A Threat To Takemichi’s Plans?

Some fans also predict that Takemichi might be forced by circumstances to join the Brahman Gang like Draken as Toman has almost died. That’ll surely be a scenario that will hopefully shed more light on Draken’s reasons.

Where To Read Tokyo Revengers Manga

You can read the latest chapter of Tokyo Revengers on the Kodansha website. Some other websites or apps include Mangamo, besides some other unlicensed sites. Amazon Kindle also has updated about 20 Volumes of the manga! 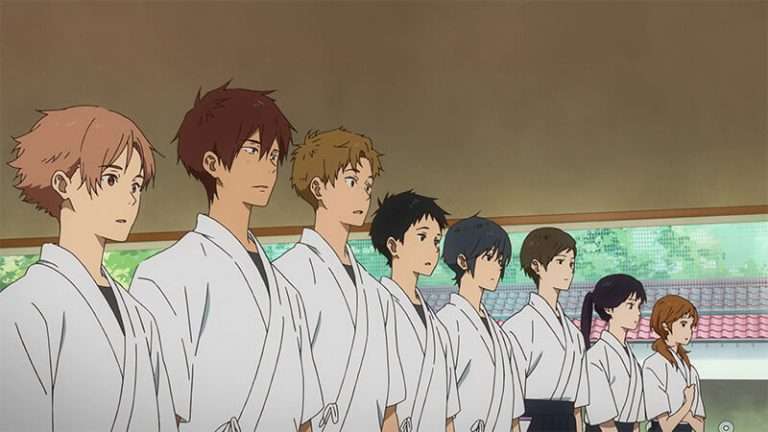