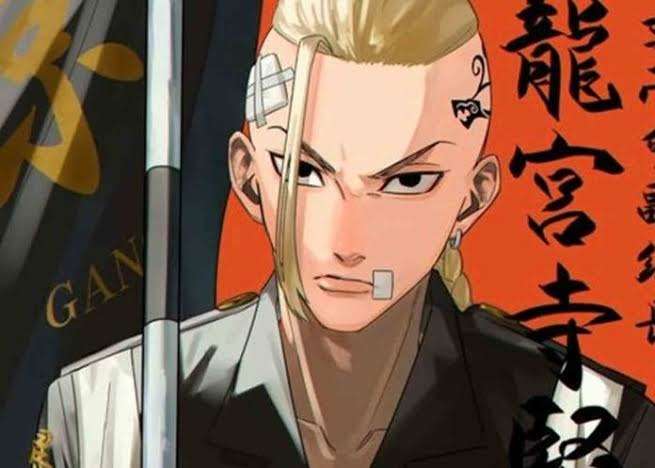 Fans of Tokyo Revengers have been wondering whether Draken’s voice actor would be returning for future installments. Well, here’s the latest news we know regarding this.

The official website of Ken Wakui’s hit series made an announcement on Monday that their creative team has decided to replace the voice of Ken Doraken/ Draken Ryuguji played by Tatsuhisa Suzuki.

Read this: Watch The Tales Of The Abyss For Free!

They have arrived at this decision through discussions between Suzuki’s talent agency and the anime series’ production committee.

Additionally, the committee was quick to assure fans that the staff and cast are still working on the uncoming Seiya Kessen (or Christmas Showdown) arc.

Suzuki did not take part in the ‘TV Anime Tokyo Revengers Special Event~ Tokyo Manjikai Tachikawa Touring~’. The event took place at Tachikawa Stage Garden on December 18. The organizers of the event allowed cancellation of applications for the advance ticket sales if they wished. It was also at this event that the series’ ‘Seiya Kessen’ arc was announced.

Back to Suzuki’s news- he recently took a hiatus from all entertainment industry activities back in August. His agency as well as the musical unit he’s a part of, ‘OLDCODEX’ announced his hiatus shortly after singer LiSA, Suzuki’s wife also revealed that she would be going on a hiatus from some activities due to mental and physical fatigue.

The two announced their marriage in January 2020. And much of the reason the couple is taking a hiatus may be because of the scandal that broke out regarding Suzuki’s alleged extramarital affair with a woman who is his work associate. The news was first reported by the Weekly Bunshun magazine on July 30.

More About Suzuki’s Other Projects

Apart from his role in Tokyo Revengers, Suzuki also stepped down from playing the role of Kotaro Higashi/ Ultraman Taro in Season 2 of the anime Ultraman. Suzuki was then replaced by Tomoaki Maeno for this series. However, one project he’ll continue to be a part of is his role as Makoto Tachibana in the Free! anime franchise.

Another series where Suzuki has been replaced is Toei’s 45th live action Super Sentai series Kikai Sentai Zenkaiger. He was previously responsible for playing the voice of the bird robot, Gege but now Masaya Fukunishi will take his part.

The otome game called My Next Life as a Villainess: All Routes Lead to Doom! The Pirate Known as “Trouble” also replaced Suzuki with Yuki Ito as the voice of Alan Stuart in the game’s bonus drama CDs.

Most Popular Works of Suzuki

Suzuki’s career has been quite a successful one, including popular characters such as Ban of The Seven Deadly Sins, Tasuku Senoo of Prince of Stride: Alternative, Shinya Hiragi of Seraph of the End and Kazunari Takao of Kuroko’s Basketball, to name a few.