To Your Eternity Episode 14 was released on the 19th of July 2021. The new episode explored the aftermath of Pioran’s imprisonment and showed us Fushi fighting in a battle full of grotesque and ruthless men.

Fushi was extremely confused to see how people like Tonari and her gang could even smile on an island like this. It was an episode that was teeming with amazing fights, confusion, and utter pandemonium.

However, the question of whether he will be able to rescue Pioran is still unanswered. What exactly is Tonari’s deal with bringing them to Jananda Island, “by mistake”? Furthermore, will Pioran’s past as a criminal be revealed?

To know more about the anime, read: To Your Eternity: A Preview

To answer all these questions, we have brought you all the information you need to know about To Your Eternity Episode 15.

To Your Eternity Episode 14 Recap

The previous episode revealed a lot of new things that seem crucial to the entire overarching plot. Fushi has to participate in a Gladiator-like contest, where the participants engage in utter mindless violence and murder to become the ultimate winner. The sole survivor of the whole contest will get to become the King of Jananda Island.

However, during the contest, Fushi’s immortality is revealed when his head is split by an axe thrown at him and he’s pierced with arrows and swords. He ultimately wins the fight when his opponent surrenders voluntarily.

A group, led by a young girl called Tonari, starts following him around to earn some money out of him. However, he is appalled by their ability to thrive and even enjoy in such a despicable place. Tonari reveals that she’s the daughter of a prisoner and that she, along with her gang, plan to run away at the right moment.

She also informs him of Pioran’s dark past, which is why she was brought to this island. She tells him that someone told her to bring Pioran and Fushi to the island but she refuses to reveal his identity.

Unable to come to terms with that information, he tries to escape but is forcefully made to fight another man one-to-one. Though he’s initially extremely hesitant to kill his opponent, he ends up doing so as his opponent is very adamant. He takes the form of Parona and delivers the finishing blow.

To Your Eternity Episode 15 Release Date

To Your Eternity Episode 15 Expectations and Preview

The next episode will cover the next journey of Fushi on Jananda Island. In Episode 14, something weird happened like one woman licking he wasFushi’s face when he’s sleeping. We can see this woman in the gladiator-like arena when he’s fighting.

What’s her identity and what does she even want with Fushi? Does she somehow have something to do with Pioran and her past? Hopefully, Fushi will find new ways to escape the island along with Pioran as soon as possible! Lastly, will Tonari’s motivations become clearer by the next episode?

These questions should be answered by the next episode. Hopefully.

Where To Watch To Your Eternity

You can watch the latest episodes on Crunchyroll as they’re updated frequently. 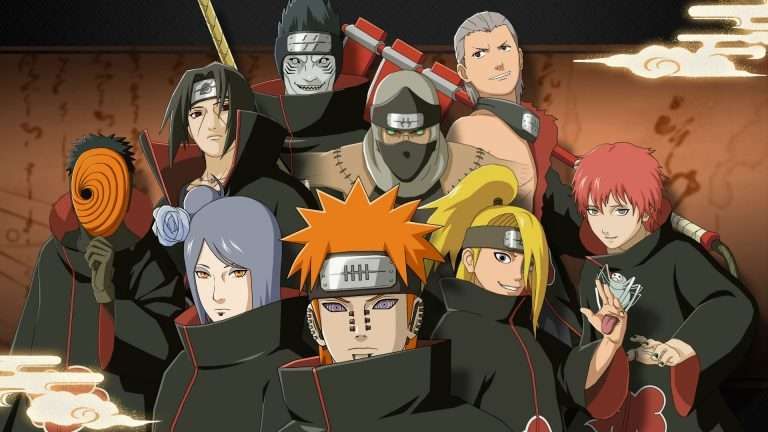 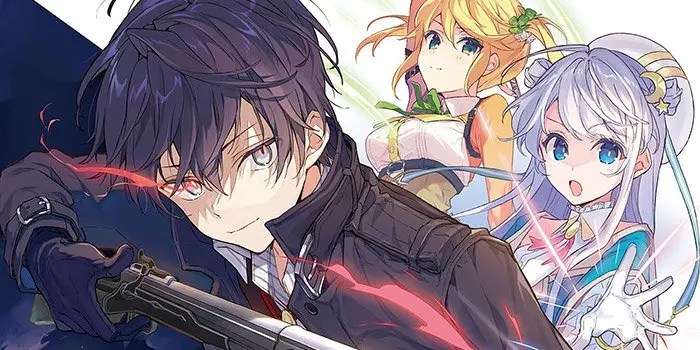 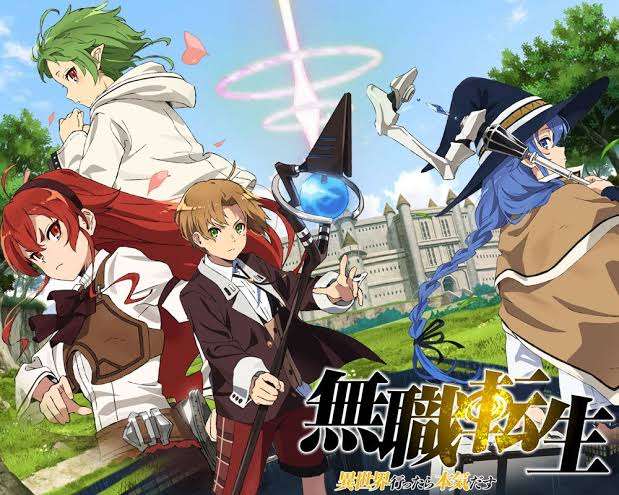