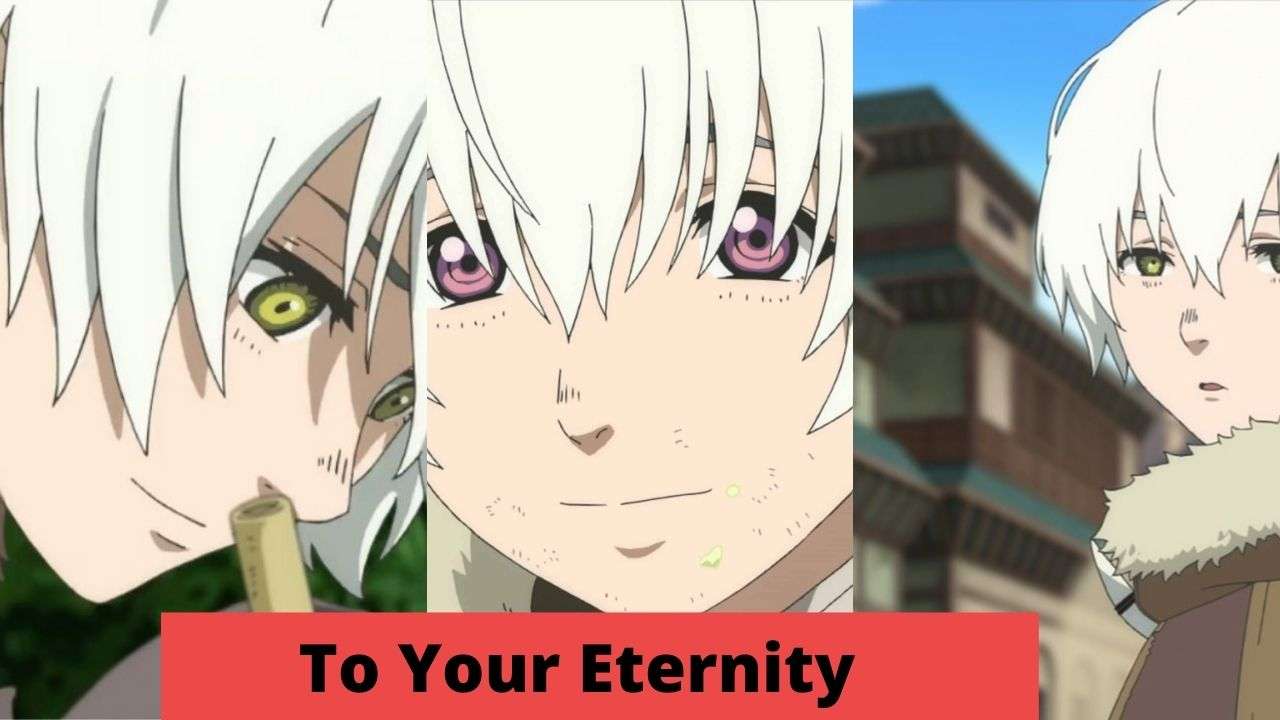 To Your Eternity or Fumetsu no Anata e is a Japanese manga series written by Yoshotoki Oima.

Oima also wrote the popular manga series ‘A Silent Voice’ which also had an animated movie.

To Your Eternity ran on Shonen weekly Jump from Nov 2016.

An anime adaptation was announced on Jan 8 2020 by Kodansha.

The anime is going to run for 20 episodes.

The anime’s opening theme is “PINK BLOOD” by Utada Hikaru and the ending theme is “Mediator” by Masashi Hamauzu.

The plot follows a mysterious entity called ‘the orb’ who is cast into the Earth.

The orb has no identity and emotion but has the ability to take the form of those that leave an impression on him.

The story revolves around his journey as he learns of the new world and also about his creator.

The manga received praise in Japan and has sold many copies.

The character arc and artwork have received almost full scores from critics.

Oima penned the title after learning that her grandmother was going to pass away due to an illness.

Her previous work A Silent Voice was focused on characters in the present who confronted their past.

On the other hand, To Your Eternity focuses on their future.

Oima also gave the story a fantasy setting for the freedom and unusual possibilities it gave.

The mangaka is also known to explore the concept of death in her previous works and this new work is no exception.

He had found the direction challenging but found Oima’s work to be thought-provoking.

Although some parts have been altered, the anime is loyal to the manga.

To Your Eternity is streaming on CrunchyRoll.