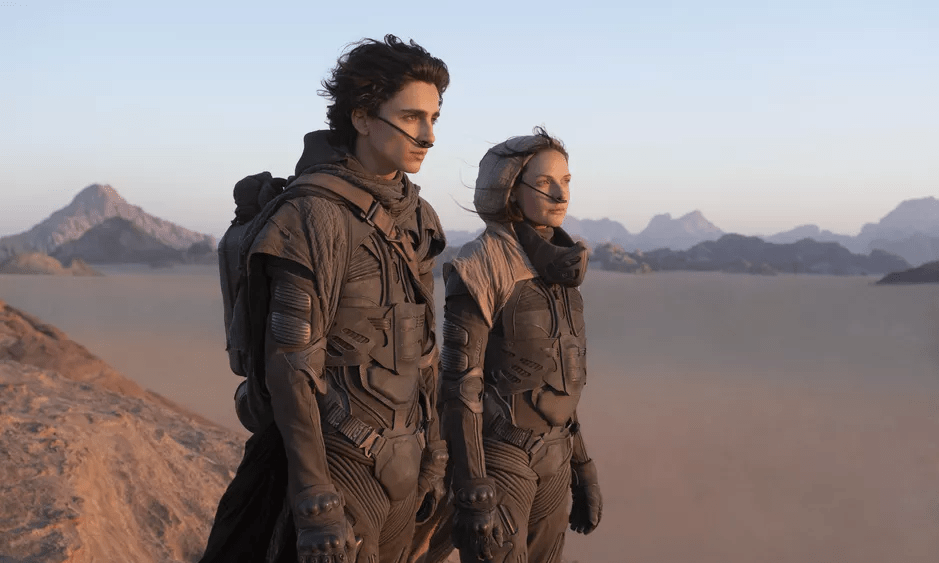 He charmed everyone with his performance as Elio in Luca Guadagnino’s Call Me by Your Name. He’s the first actor in 80 years to be nominated for the Oscars at just 22, being the youngest actor to receive nominations.

Chalamet also appeared in the famous movie The Interstellar. He appears briefly as Cooper’s son. This movie remains one of the biggest studio films. His experience in this sci-fi movie will surely help him in his further project, the Dune.

Dune, a sci-fi movie adaptation of Frank Herbert’s 400-page sci-fi novel by the same name. So what is Dune? It tells a story that takes place nearly 10,000 years in the future. The prince, who’s also the protagonist Paul Atreids (Chalamet), is destined to save his kingdom from ruins.

“The immediately appealing thing about Paul was the fact that in a story of such detail and scale and world-building, the protagonist is on an anti-hero’s-journey of sorts,” Chalamet told Vanity Fair about his character in “Dune.”

Dune’s caste is a star-studded one with big Hollywood names including Oscar Isaac as Duke Leto Atreides, The Greatest Showman‘s Rebecca Ferguson as Lady Jessica, Josh Brolin and Jason Momoas as Gurney Halleck and Duncan Idaho, not to mention Javier Bardem as Stilgar and Zendaya as Paul’s love interest Chani.

In a recent interview with GQ, the director Denis Villeneuve discloses that the actor (Chalamet) was the “first and only choice” for the movie. He further added that the actor has “deep, deep intelligence” and is a brilliant kid. The filmmaker stated Chalamet looks too young on camera while his eyes reflect an old-soul quality.

Dune had to push back its release date like the others due to the COVID-19 pandemic. Initially, the scheduled premiere was on the 18th of December,2020. While the new official date is not announced yet, the rumor says it to be around October 2021. 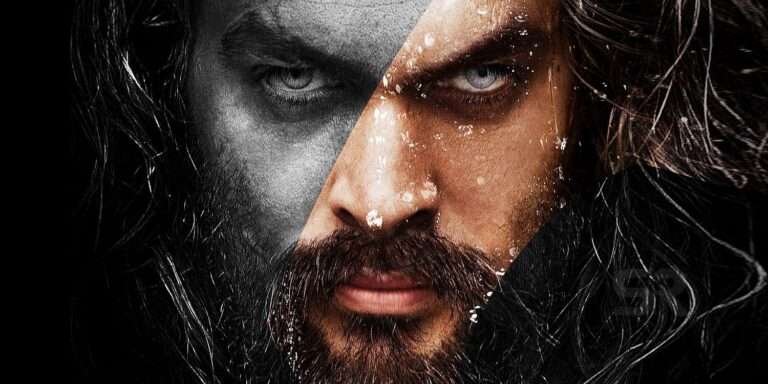 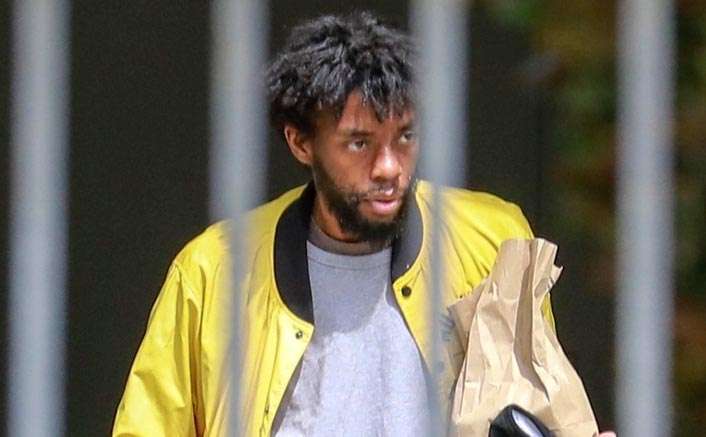 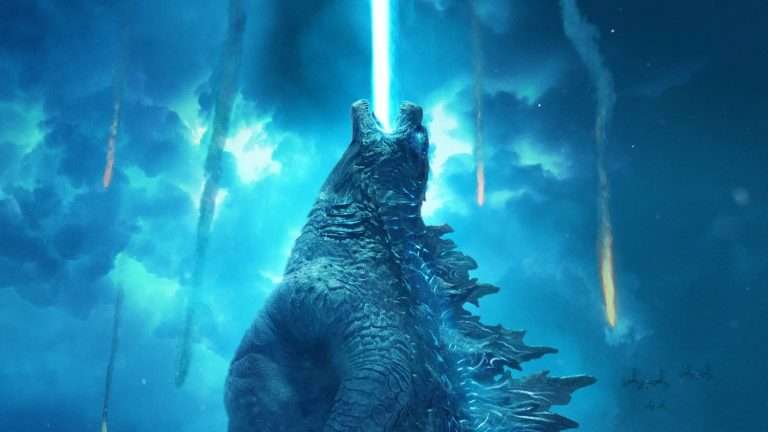