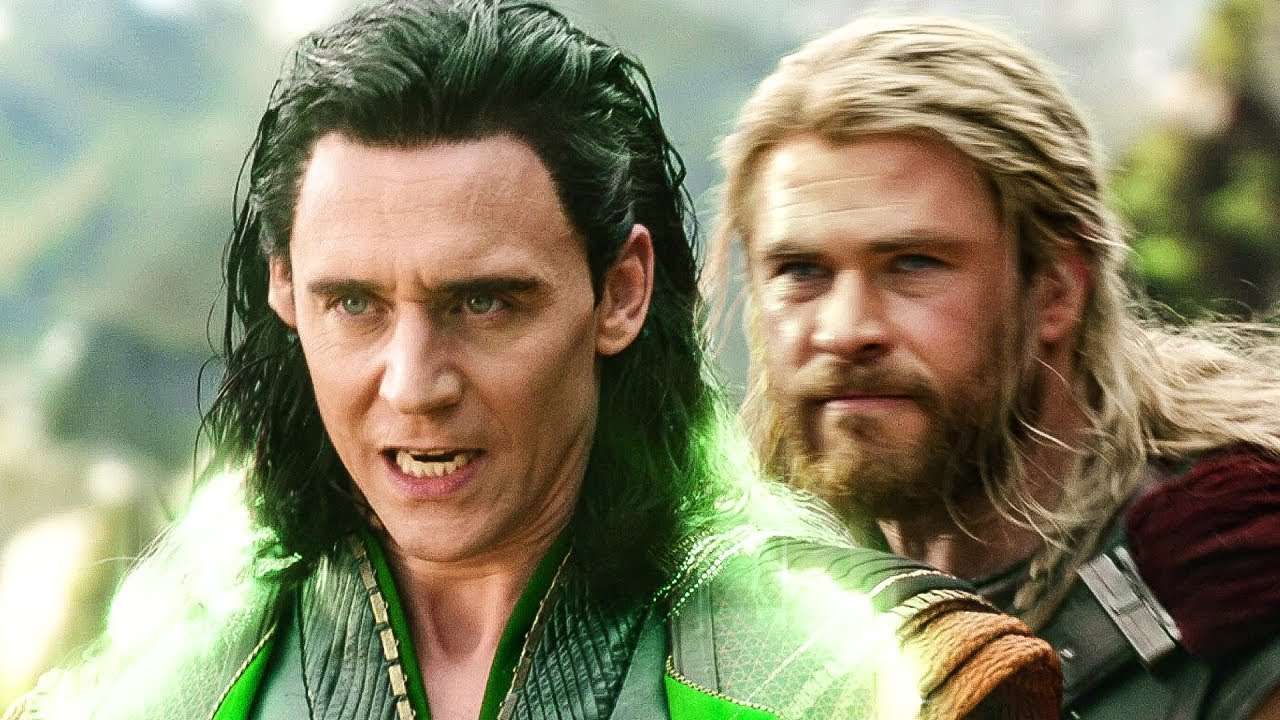 The Many Thor vs Loki Moments:

The MCU has had some very interesting and unique Thor vs Loki moments. The stars behind the characters have also had funny moments on set. From spending hours with each other and working behind the scenes, these actors tend to experience riveting moments on set. 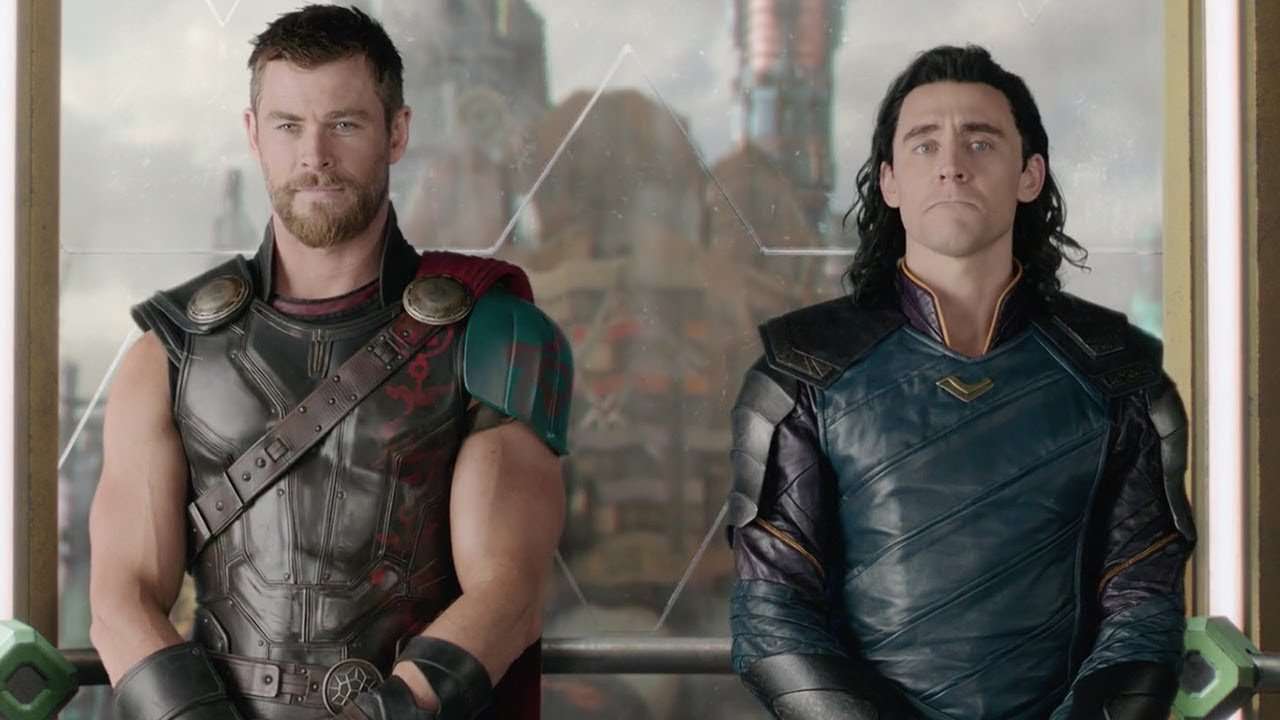 In a recent interview, Tom Hiddleston, who plays Loki, made some comments about his fellow actor, Chris Hemsworth, who plays Thor. Hiddleston also recalls a time when Hemsworth punched him in the face.

The Thor vs Loki Punch:

Hiddleston went on to explain how actors try to get the perfect angle for a shot. He also said that they have to do the scene just once to get the perfect moment. He explains that a scene in the first Avengers movie shows Thor striking Loki across the face. The only issue here was that a head ornament was getting in Thor’s way.

Hiddleston states that he was wearing thirty-pound horns. And it is because of these horns that they were not being able to sell the smack. Therefore, Tom simply asked Chris to hit him in the face for a great Thor vs Loki scene.

The Result Of The Punch 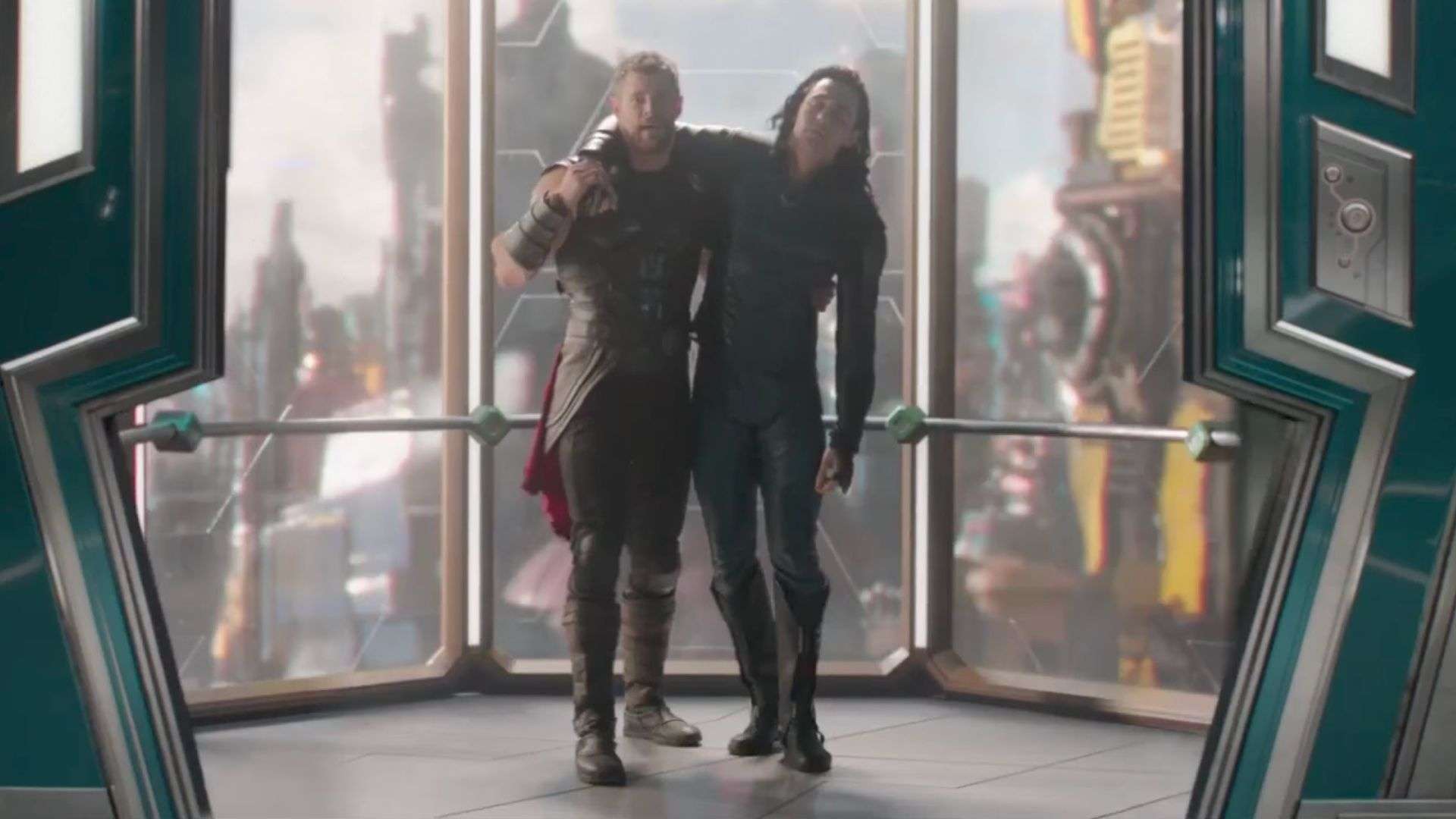 Hiddleston jokingly made a confession that he fell down after Hemsworth’s punch. He also states that he will not be able to handle another similar punch by the God of Thunder. This is also one of the funniest Thor vs Loki moments, according to the actor. This is especially these kinds of scenes happen all the time on a Broadway stage. However, given the power that Chris Hemsworth can pack in a single punch, Huddleston would rather stay away from another similar moment.

Hiddleston is currently preparing to debut on Broadway with the show Betrayal, in New York City. 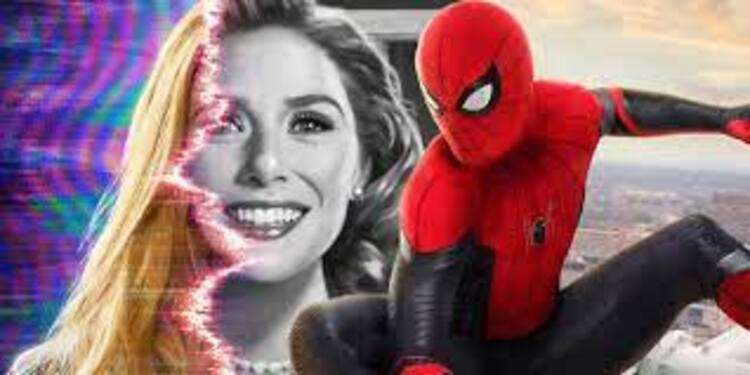