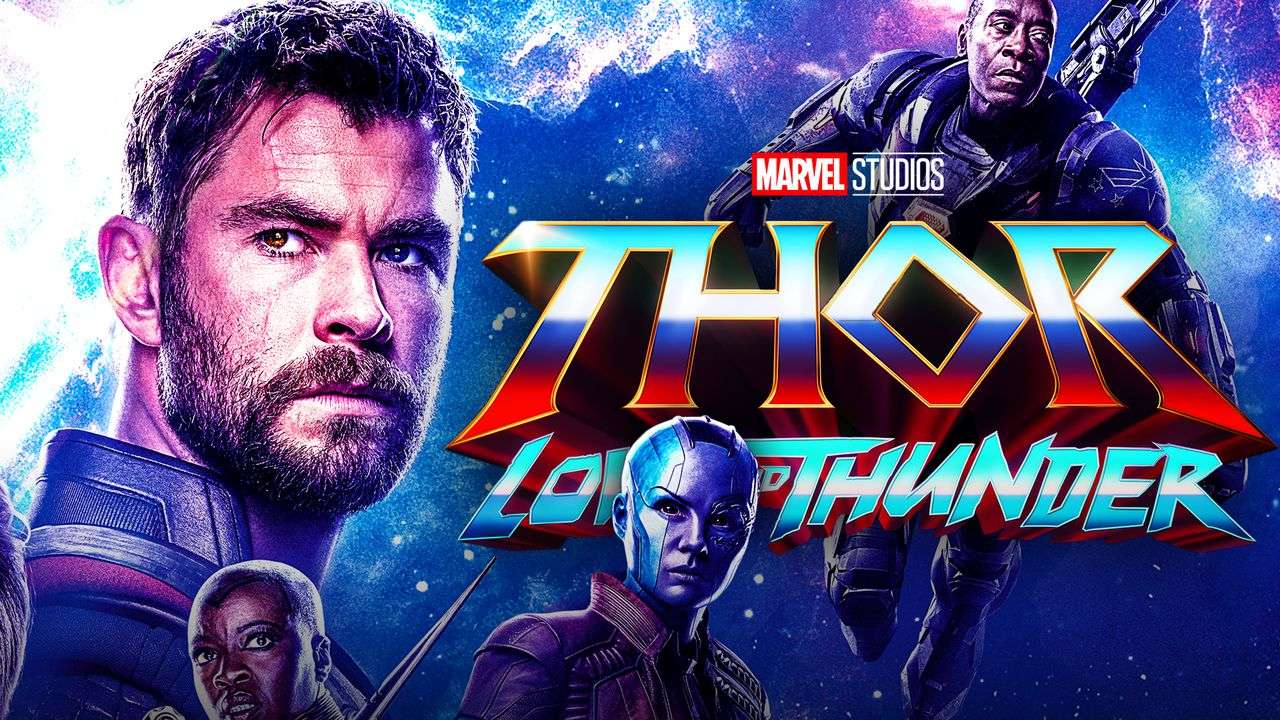 While it may seem that Doctor Strange in the Multiverse of Madness just came out, fans are now only weeks away from their next MCU outing in Thor: Love and Thunder. While audiences are excited to see both Odinson and Natalie Portman’s Jane Foster rekindle their relationship, this time as Gods of Thunder, Christian Bale’s Gorr the God Butcher is set to put a dent in the happy reunion.

The villain is set to make his debut in the upcoming film, and his crusade to extinguish all Gods will end up reaching the fandom’s favorite Asgardian. Naturally, a God-killing fanatic will have to come face-to-face with a few of these targeted higher powers if he’s going to be successful.

So, while Thor is usually one of the only gods in the MCU that audiences follow (sorry Khonshu), Love and Thunder will be bringing in several new Gods. One of the biggest of them will be Russell Crowe’s Zeus, who will mark the first member of the Greek Pantheon to be represented in Marvel’s world.

So what was it like to work with the legendary actor for such a unique adventure?

In an interview with Disney, Thor: Love and Thunder star Chris Hemsworth reflected on Russell Crowe’s performance as Zeus in the upcoming film.

The star noted how Crowe “has a great sense of humor and did whatever (director) Taika (Waititi) asked on set” with his performance, which Hemsworth thought was “mind-blowing” to witness

Natalie Portman, who brings Jane Foster’s God of Thunder to life in the Marvel Studios epic, shared how “it was fun to see [Russell Crowe] be silly… [and] be able to let loose:”

Fans always get excited when a new legendary actor joins the Marvel family, and Russell Crowe is no exception in that regard. However, the sad part is that, unlike Angelina Jolie’s Thena, Crowe’s time in the MCU is almost certainly approaching its end after only one outing.

When the villain of a story’s entire goal is to get rid of all Gods, any newly introduced characters who fall under that parameter can make for easy pickings when it comes to who to kill off. After all, they certainly won’t be killing Chris Hemsworth’s titular character right off the bat – Gorr will have to get through a little canon fodder first.

Read this: Love And Thunder: Scenes From Thor and Jane’s Break Up

Either way, at least Russell Crowe seems to have had fun in the role. If he can wow Chris Hemsworth, he’ll undoubtedly entertain audiences. Who knows? Maybe he’ll even live to see another movie.

Hopefully, his appearance will at least pave the way for Marvel’s Hercules to make his on-screen debut. 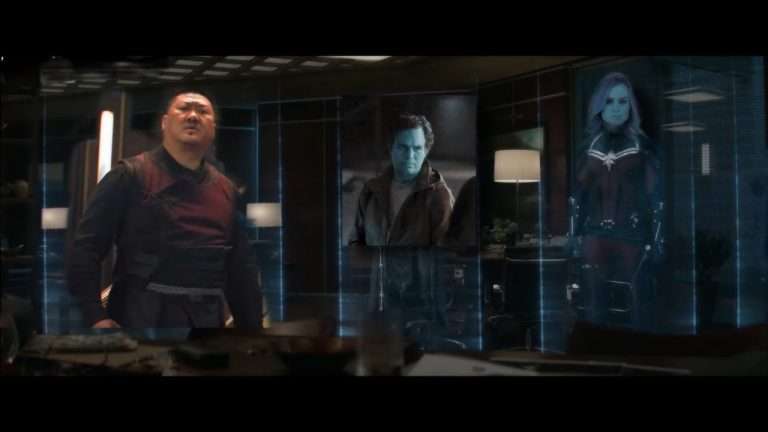 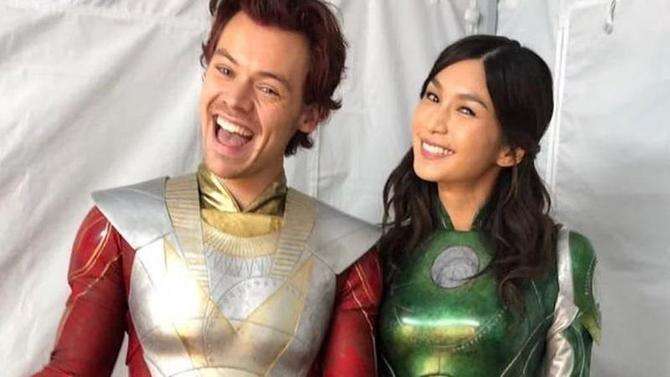