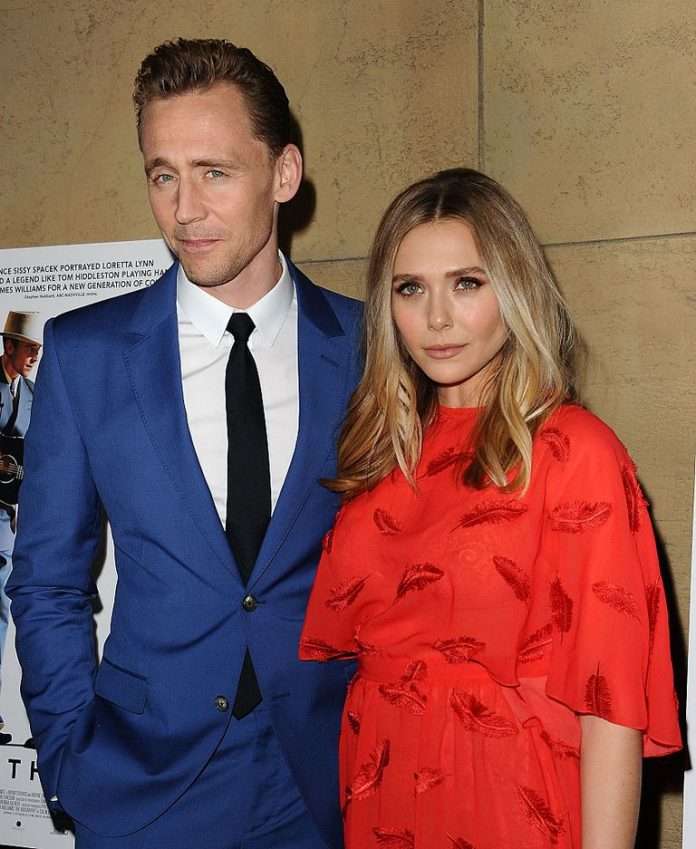 Back in the early 2000s, before Hiddleston was the international movie star we know now, he was a young up-and-comer forging his path in Hollywood. As we are all aware, we know that every actor goes through a lot of auditions, some painful and embarrassing while some are better. Our very own Tom Hiddleston had such embarrassing auditions.

Here’s everything you need to know about Tom Hiddleston’s worst audition!

On one fateful night, Hiddleston received a call from his manager informing him of an audition for the first “Pirates of the Caribbean” taking place the next day at 10 a.m. He sent Hiddleston a copy of the script and told him to be ready.

However, as Hiddleston revealed in the Shakespeare documentary, “Muse of Fire,” the young actor was just about to head out for a night on the town with his friends. A close friend of his had just finished college exams, and they intended to celebrate the occasion in the same way most college students celebrate anything, by getting completely drunk.

He only briefly studied the script and showed up to the audition the next morning with a hangover and no lines memorized. As a result, the casting director chose Orlando Bloom to play the character of Will Turner instead.

“[The casting director] was like, ‘Uh-huh. Well, thanks for coming in,'” Hiddleston said. “She asked, ‘Why haven’t you learned it? This is going to be huge,’ and I said ‘I got the script at 5 o’clock last night,’ which I’ve since learned is no excuse … You’ve got to learn one way or the other. But, Orlando Bloom is Orlando Bloom. Who is to say I would have gotten it anyway?”

Tom Hiddleston’s worst audition must’ve been very awkward. But seeing his response, we can’t help but fall in love with how he learnt something out of it, instead of merely sulking.