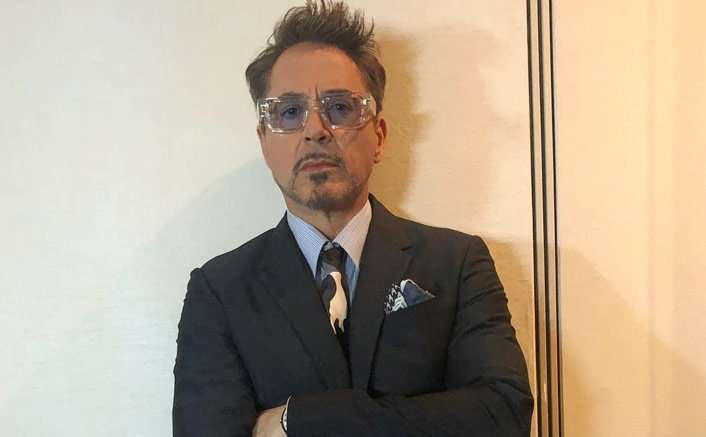 Robert Downey Jr recreates “I love you 3000” on stage.

Avengers: Endgame has been released on Friday and has shattered every possible record at the ticket windows. The super hero film has set new benchmarks in the markets of India, China, Australia and many more countries. The final part of the superhero series has so many emotional moments that people are becoming teary-eyed while watching it.

Film’s climax shows Stark’s funeral, and Captain America returns all the Infinity Stones to their rightful order in the timeline where the Avengers swiped them from. It appears that nobody will be using the stones to bring Stark back to life. The man who started it all is hanged up his iron armor for good will be remembered for ages. 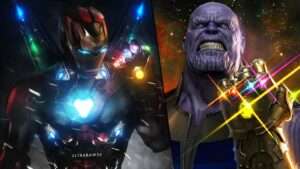 Naturally, Twitter users were overcome with emotion over the death of one of their beloved superheroes.

Fans who have watched the movie already know that ‘I love you 3000’ is a line in Avengers: Endgame. After the events of Infinity War, Tony Stark (Iron-Man) settles into home life with Pepper and together they have a daughter, Morgan. During one scene, Tony puts Morgan to bed and says “I love you tons”. She replies “I love you 3000”.

Avengers: Endgame has birthed the ‘I love you 3000’ meme and it’s legendary..

The entire scene is adorable and sweet. Later scenes make it feel gut-wrenchingly painful when Tony sacrifices himself in the film to kill Thanos and save the universe. After Tony’s funeral, Pepper plays a video message that Tony filmed before he and the Avengers used the time travel machine. The video was to be played in case of Tony’s death, and in it he turns to Morgan and says: “I love you 3000”.

The remarkable phrase started a  series of tribute memes and posts on social media as soon as the film hit the local theaters.  Thus, fans got an opportunity to give a treat to the superhero who started it all.

Recently a video has been viral, RDJ was seen reiterating the phrase for the audiences at an event. As RDJ took the mic, he said, “We got a lot of parties and an after party to get to, so we’re just gonna say We love you 3000.” Moreover, head accompanied by his daughter with holding her hands. She acted as his reel-life kid in the film. 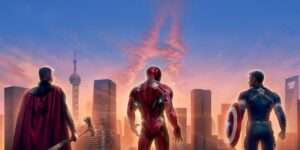 After hearing the words, the fans cheered in unison and the assembly hall erupted with enthusiastic fans giving a shout out to Iron Man. RDJ shared the video on his Instagram account and wrote, “Feelin’ the #love… @marvelstudios @avengers #world #premiere … #thankyou

Directed by the Russo brothers, Avengers: Endgame is the final chapter from the Avengers franchise, released worldwide last Friday on 26th April, 2019. The film grossed over USD 1 billion  in just four days of release. The film is looking strong number-wise and may surpass the lifetime collections of James Cameron’s Avatar in the coming weeks. 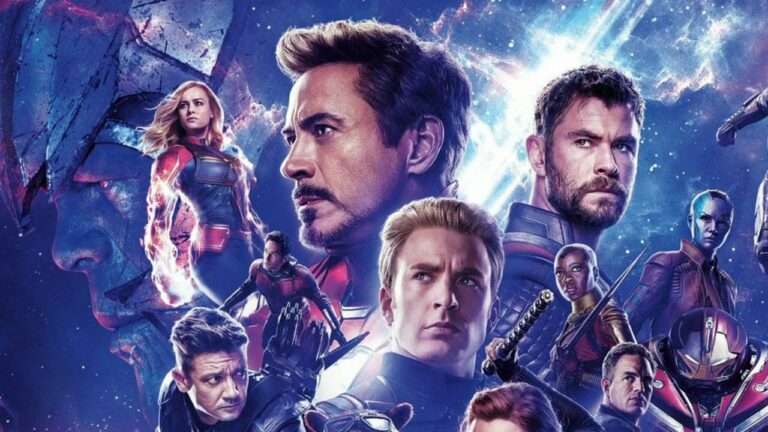 Advertisement The New Avengers Tik Tok Video: Tik Tok is one app that is quickly gaining popularity all around the world. It is a social media video app which lets users create and share short lip-sync, comedy and talent videos. There are many videos of the famous Marvel Universe on the app. As off late,… 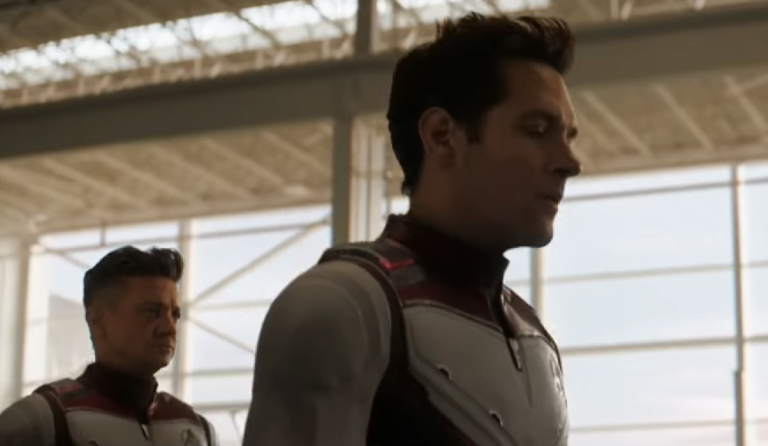 Advertisement The second trailer for Avengers: Endgame is finally out. The trailer gives us a lot of info regarding our broken and scattered Avengers. The trailer also gives us a quick look at Marvels recent box office queen Captain Marvel. In this trailer, the directors have added clips of the past. This could be a…