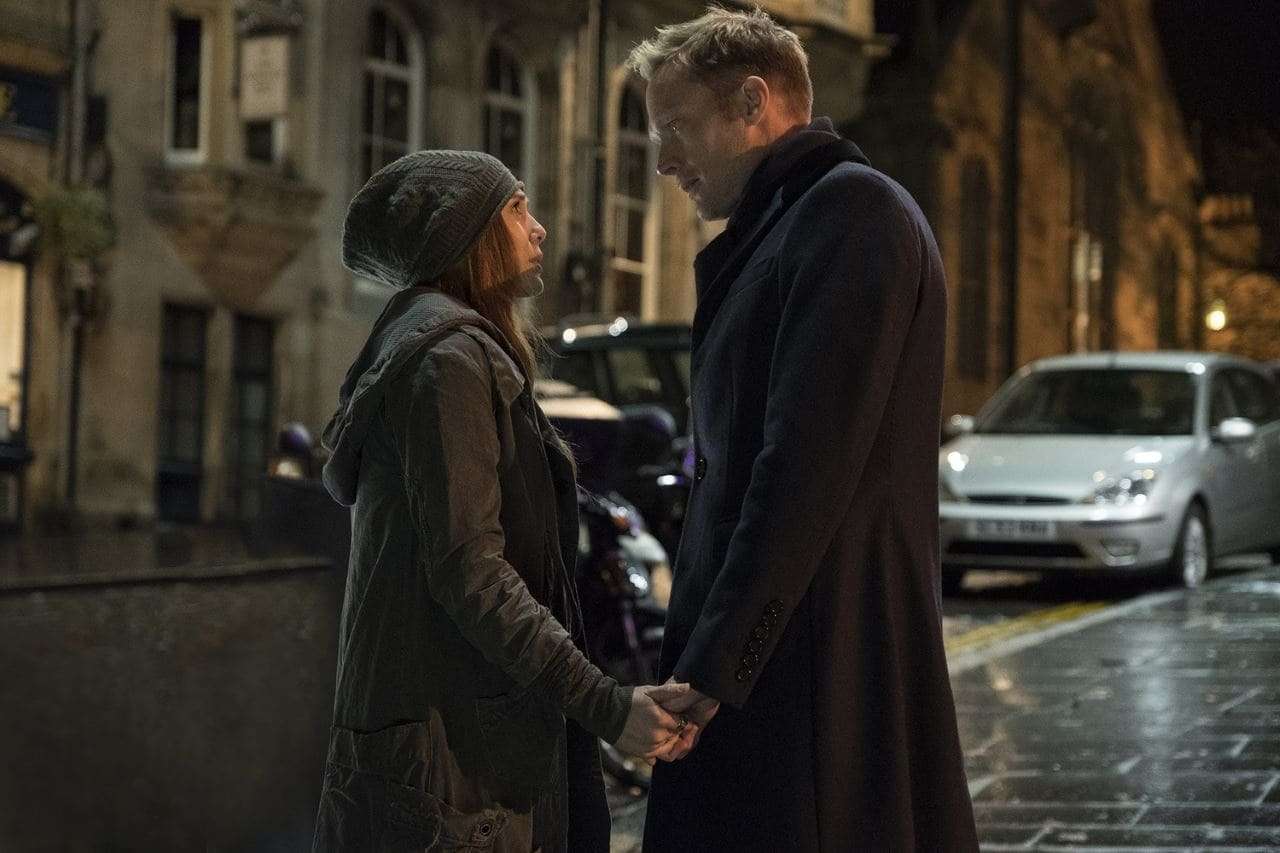 Olsen and Bettany share a good rapport as they have worked together thrice for Marvel Films. We saw their romance blooming in two of those films- Captain America: Civil War and Avengers: Infinity War.

Bettany voiced the artificial intelligence J.A.R.V.I.S. throughout three Iron Man films and The Avengers before taking corporeal form as Vision during Avengers: Age of Ultron. Olsen appeared in Avengers: Endgame without her partner, hellbent for revenge on Thanos after he plucked the Mind Stone from Vision’s forehead.

It’s a long time to work with the same group of people, and with the same partner across so much of it. Now the pair is set to continue what Bettany calls their characters’ “long and gentle love affair” across six hours of the Disney+ series WandaVision, which finds the pair somehow dropped into an idyllic sitcom life in the town of Westview after the events of Endgame.

Luckily, they still seem to like each other. In fact, Olsen and Bettany joke to Entertainment Weekly, they’ve only ever had one argument in the course of their working relationship, but it was (and still is) a doozy. When the shorthand the pair used to refer to the moment is “Snotgate,” you know it’s going to be bad. 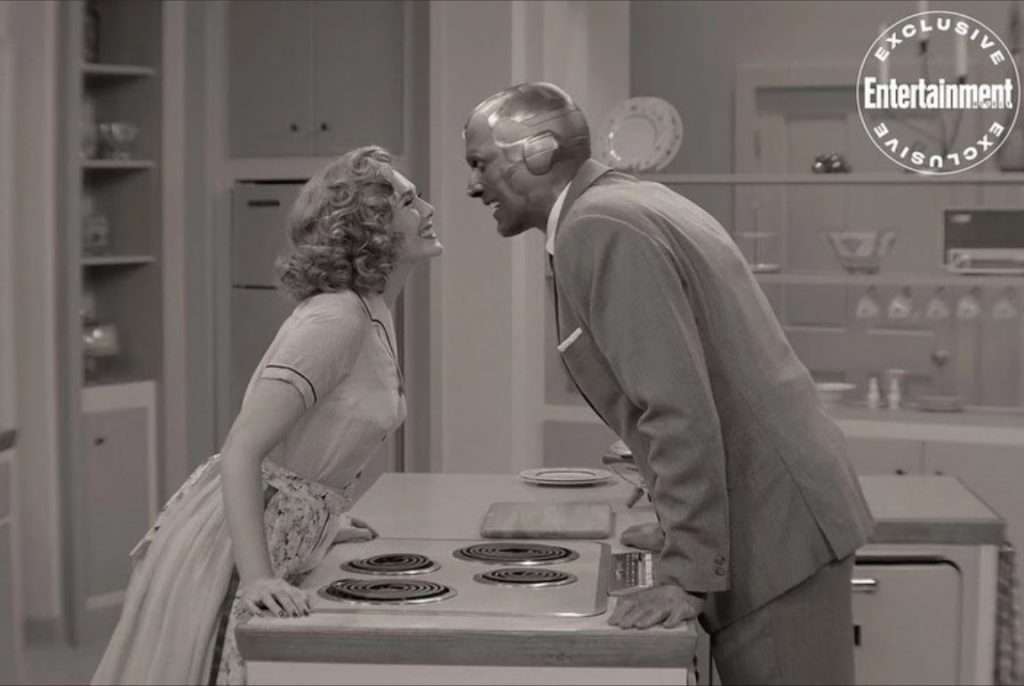 Olsen and Bettany agree on many of the details of the incident. The weather was cold. They were filming outside. It was before the pandemic, so that is one less thing to worry about. The scene in question included an emotional kiss between the pair.

As sometimes happens in cold weather, a nose started running. What the pair cannot and still don’t agree upon is whose snot it was that interrupted their kiss.

“I know the truth, and people shouldn’t be fooled by her story,” Bettany said.

“When he has that makeup on, he can’t really feel his leaking fluids anyway, like I can,” Olsen told EW. “I was like, ‘You can’t even tell you’re snotting! I can! You can’t feel your face ’cause it’s covered in paint!'”

Considering the pre-pandemic timing and that the interview took place in October, that means the two of them have held onto this disagreement for at least seven months, and probably even longer than that. Fans will be able to check all outdoor kissing scenes for surplus nasal fluids and the identity of the true culprit when WandaVision debuts on Disney+ later this winter. 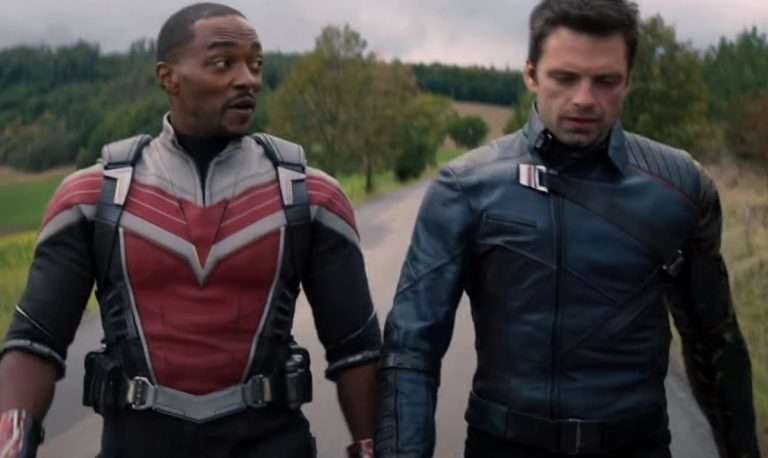 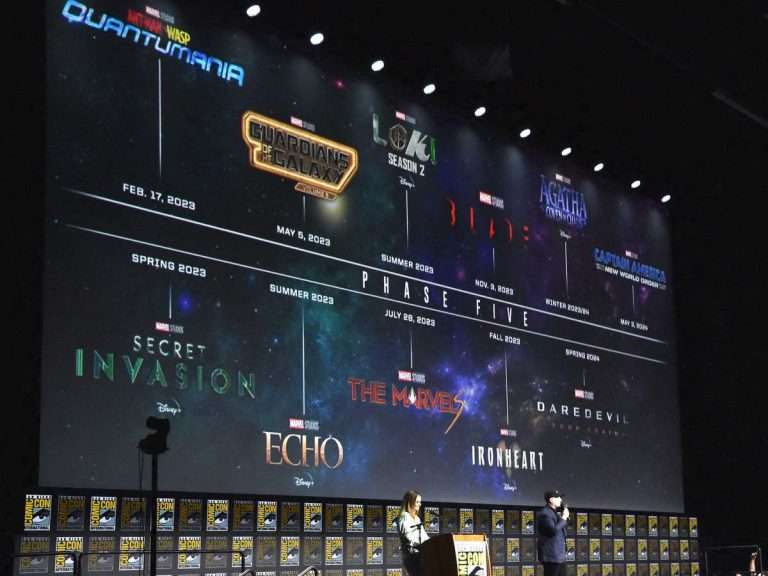