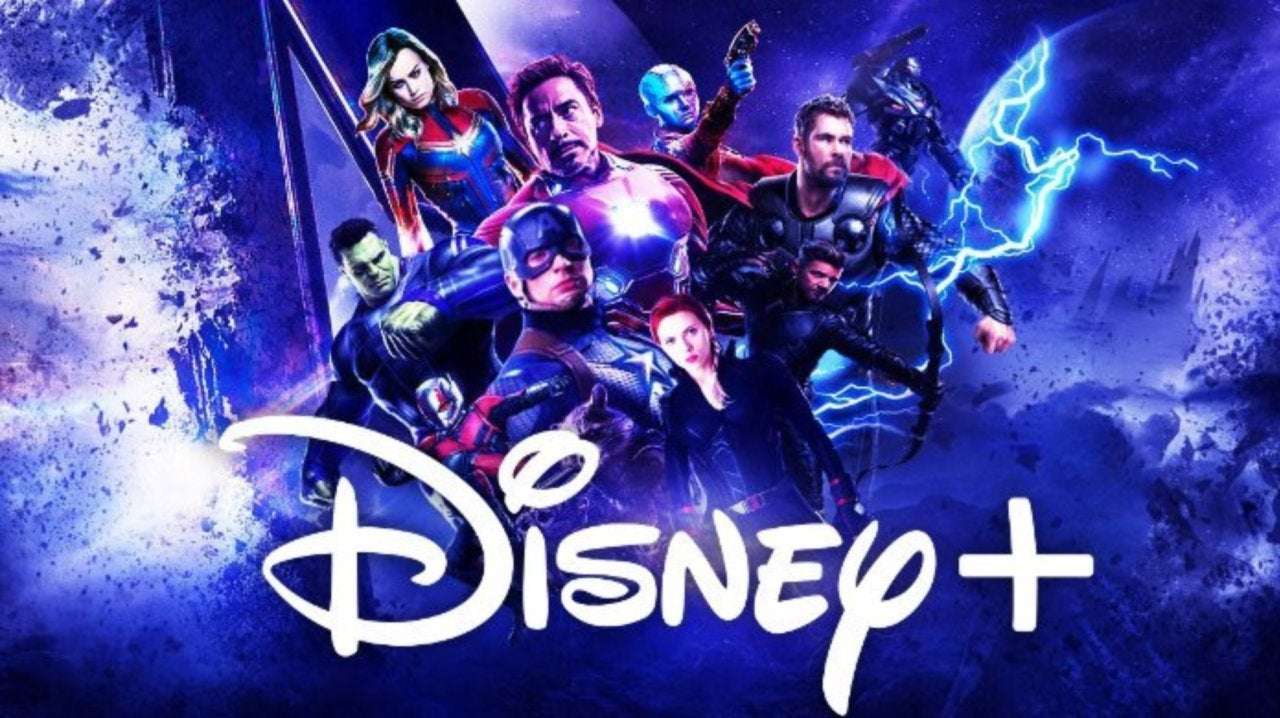 2021 will quite possibly be a huge year for Marvel Studios. Not only three movies, but also four entirely new TV shows will release on its video streaming platform Disney Plus.

Reports suggest that fans might get their dose of the MCU every two weeks. This is also due to the release dates of the individual movies along with the timeframe of the shows.

With such closely placed premiere dates, Marvel will be taking its workup by a notch as compared to that of 2020.

Marvel’s next year premiere slate only has two movies, Black Widow and the Eternals. Additionally, it has only one TV show, namely The Falcon and the Winter Soldier. 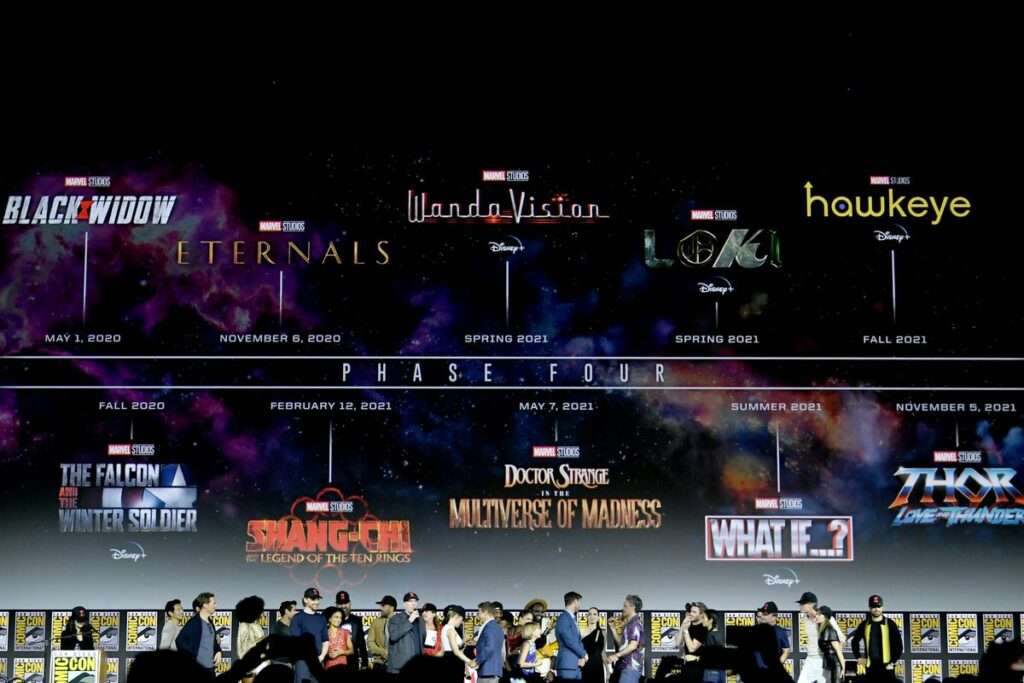 Between the next two years, we can expect the release of Black Widow, The Eternals and Doctor Strange 2.

In addition to that, Thor 4, as well as Shang-Chi and the Legend of the Ten Rings, will also premiere.

Fans will also get to see five all-new Disney Plus TV series with settings in the MCU. The Falcon and the Winter Soldier will be releasing first, sometime in late 2020.

Thanks to Disney Plus, Marvel has quite a packed schedule for 2021. All the release dates are balanced in a way such that every show airs at a different time. 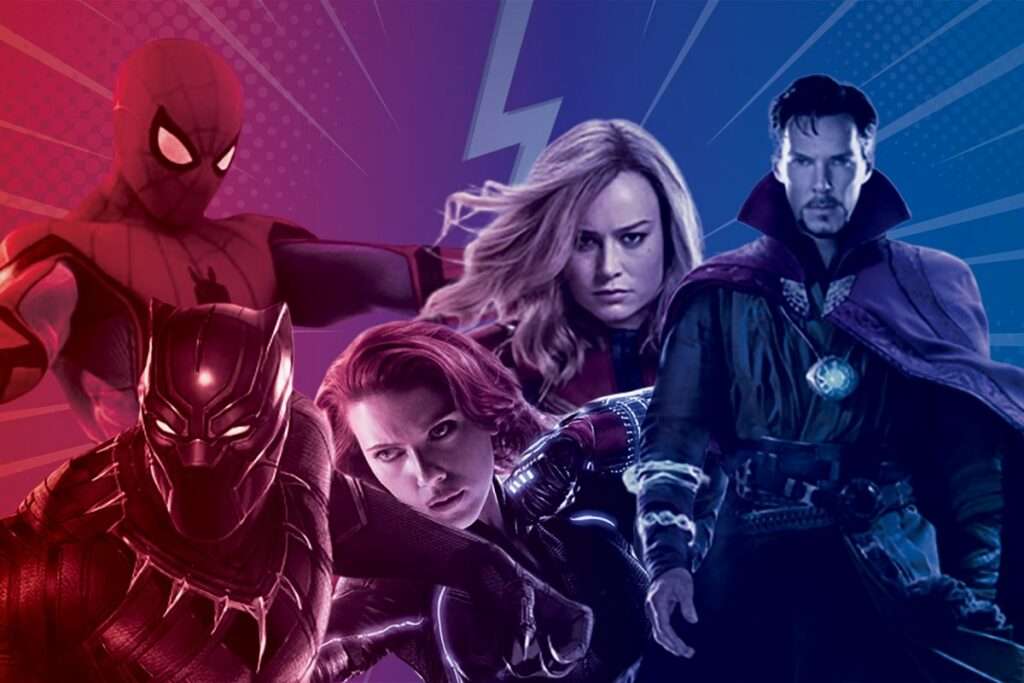 The film releases are set in the standard Marvel pattern of three new movies a year. Subsequently, all the movies will release within a gap of few months.

The year will start off with Shang-Chi and the Legend of the Ten Rings in February. Doctor Strange 2 will follow it in May, and then Thor 4 in November.

While there are no exact release dates for the shows, we do know that Loki and WandaVision will possibly premiere in the spring. What If…? will follow it during summer and Hawkeye in the fall of 2021.

All episodes of the TV shows will premiere on a weekly basis. According to reports, Hawkeye, Loki, and WandaVision each have 6 to 8 episodes. 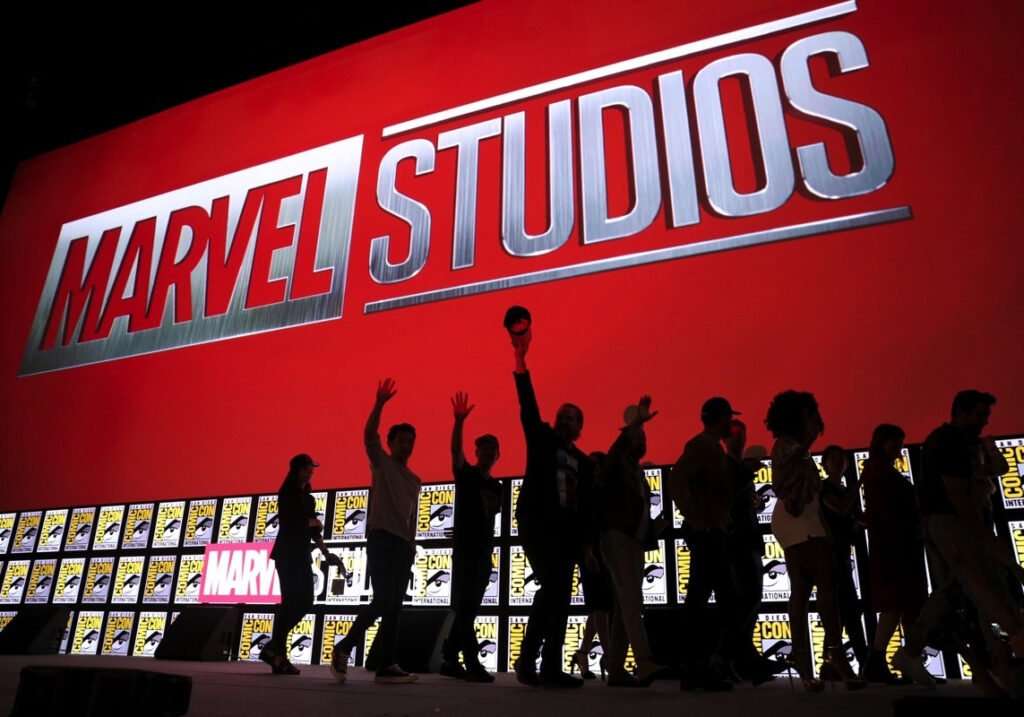 This basically means that the three shows will have a total runtime of 18 to 24 weeks approximately. Also, What If…? will be released in small batches, just the Young Justice in DC Universe.

So, it is very possible that fans will get to enjoy a new release by Marvel Studios every two weeks throughout 2021. This is also something that will happen for the first time ever in the history of the MCU. 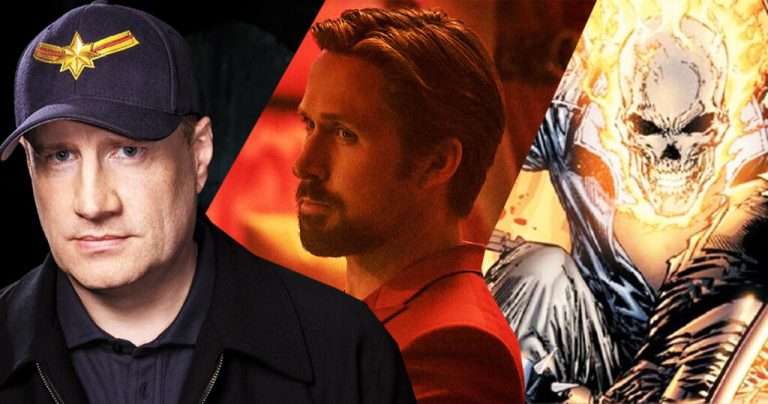 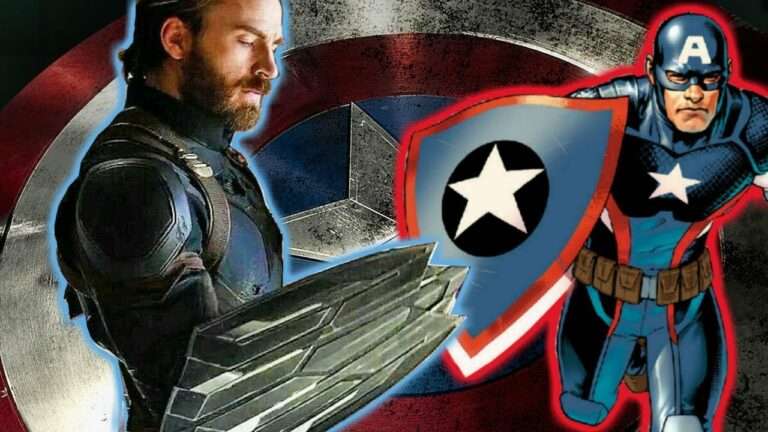