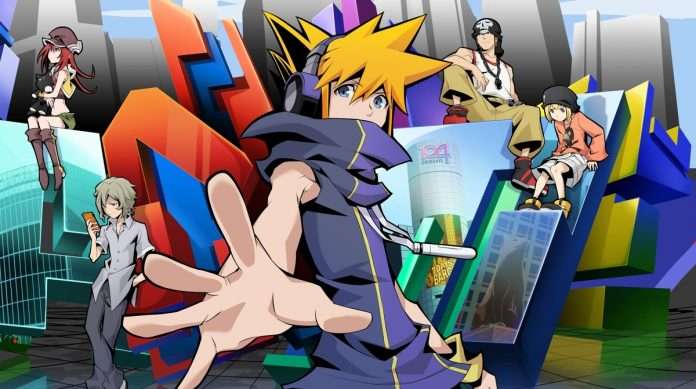 Through the official page of the anime The World Ends With You it was announced that the song ‘Teenage City Riot’ by the band ALI, will no longer be the opening after the drummer of this band was arrested.

The police and Sony Music  have reported the arrest of Kadio Shirai. Although at the moment the reasons are unknown, the band’s site speaks of a “scandal.”

They have stated that they would “continue to monitor the ongoing investigation and handle the situation accordingly.”

The anime based on the popular Square Enix video game is scheduled to premiere its first chapter for this Friday.

For the moment, Square Enix has put the opening in private on YouTube. It’s unknown how they will find a replacement so soon.

Fans who have been eager to watch the premiere were surprised, and are curious how this issue will be managed:

Pain 😭
Apparently this was the band who also did the first beastars opening which was so good https://t.co/wGacSXmV0L

this fact that this is happening when the first episode is releasing in less then 24 hours….gosh i feel for the team. hopefully they can whip something up quick, maybe just use Twister for the remainder of the series. https://t.co/89qRvWqXqZ

The ALI band was also in charge of theme songs for anime series like Beastars, Jujutsu Kaisen and Noblesse.

An asocial teenager, Neku Sakuraba, mysteriously finds himself a part of the Reapers’ Game, and must make allies to complete the game’s missions if he wants to survive.

Welcome To The Ballroom Season 2: Canceled Or Renewed? And Other Details

What Happened to The Senju Clan in Naruto?

Bleach: Shinji Hirako and His Abilities

Here’s all the anime movies confirmed eligible for the Oscars