The name Lara Dorren has been mentioned a lot by Witcher fans, and finally, we will be seeing her in the second season.

Who Is Lara Dorren?

Lara Dorren is very much associated with the words Elder Blood. She was supposed to marry an Elf and give birth to the one who will save the Elves.

But, Lara Dorren fell in love with a human Mage and ended the chance of Elven redemption. It is said that the descendants of Lara Dorren are still the ones who are mighty powerful because of the Elder Blood.

Now, Pavetta, Ciri, and their lineage come from Lara Dorren. Lara Dorren had a kid before she died, and that kid was adopted by the Queen of Redania, Cerro.

Is Netflix Going Grand this Time?

Well, given that the Witcher season one was a phenomenal hit for Netflix, they have gone all out for the second season.

There were even rumors that Netflix surpassed Marvel’s budget for its second season. It makes sense since we got another slew of characters being announced by Netflix since the wrap. 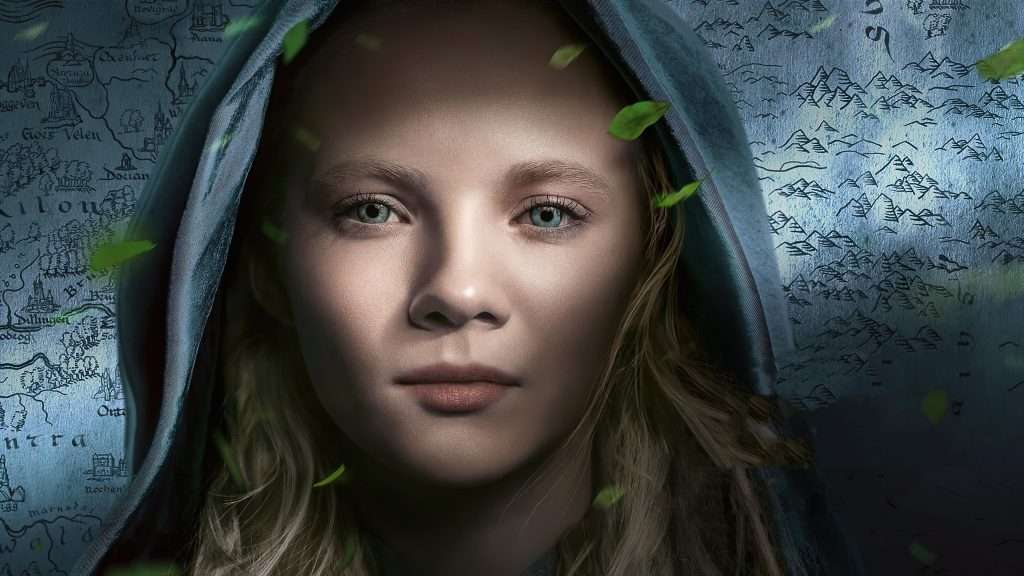 A lot Of Elder Blood?

Well, now that Ciri is in Geralt‘s hand and we got to see a glimpse of her power in the first season, it is time that Ciri and the words Elder Blood be used a lot.

With a lot of things set to happen in the second season, we know one thing for sure, and that is the season will be phenomenal.

Now that these characters are about to debut, we will know the true reason behind why everyone is after Ciri. That is something the book fans have been waiting to see.

We can’t expect everything to be according to the book, and we also heard from Lauren Hissrich that things in this season would be taken from Blood of Elves and beyond. So, fingers crossed.

Lara Dorren is someone who is believed to be the reason why Elves couldn’t sustain so; we might get to see a lot of hate coming her way.

We seriously thought that she would be introduced in the Prequel first, but this is even better. 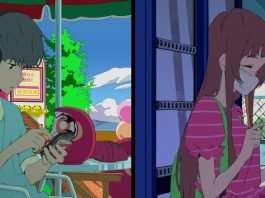 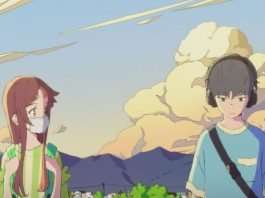 Here’s The Haiku Cherry Wrote For Smile In Their First Encounter:...

Words Bubble Up Like Soda Pop: What’s The Meaning Behind The...