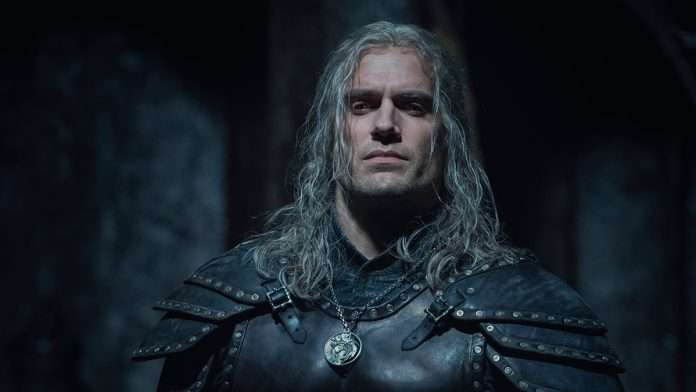 Netflix’s massive hit series, the Witcher, was supposed to begin its shooting this year in the month of February, but due to COVID-19, it came to a halt and returned filming later this year.

But the series faced another obstacle when four members of the set, along with Game of Thrones actor Kristofer Hivju was found positive. But all is well now, and the cast has resumed shooting, and Kristofer has recovered and is back in form.

Fans have been expecting Netflix to release the second season by 2020, but after all the delay in schedule and everything, it looks like the 2021 release is also still a concern.

According to the showrunner Lauren, they are vying for a 2021 release, but nothing can be now be said because we seriously cannot predict what will happen next. So, let’s just hope everything goes according to schedule and we get to see season 2 by 2021.

The series’s main leads will sustain their roles while many new cast members have been added, and some casting news keeps coming every week. One thing with a series this big is that many main leads and characters will be needed in order to give the audience the exact picture of what is happening in the grandeur it is meant to be watched.

The highly anticipated character appearance in the second season would be Geralt’s father figure and mentor, Vesemir, who will be played by Killing Eve’s Kim Bodina.

Night King of the hit HBO series Game of Thrones, Vladimír Furdík was the fight choreographer of season one but, unfortunately, won’t return for season two.

The plot of Season 2

As we already know, season one finally brought all the characters together and in the same timeline. Geralt, united with Ciri and Yennefer, is also in the same place but still not found by them.

According to what we can figure out with the cast shooting mostly in the London studios, it looks like the scenes of Kaer Morhen are being shot. That being said, as per the books, Ciri will now get Witcher training from Geralt and his mentor, and Triss Merigold will be summoned to help her in controlling her magical abilities.

According to Lauren S Hissrich, there won’t be any more tangled confusing timeline in season 2, unlike season one. While that comes as a relief to many audiences, she did say that there will be many flashbacks and flashforwards, but, unlike the book, they will show the earlier days of Ciri and Geralt’s relationship and how they form the bond of father-daughter. 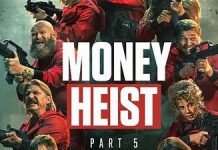 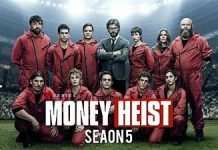 Money Heist- Was Part One Of The Final Season Worth The Wait? 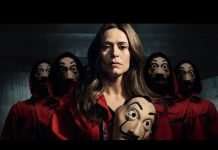 7 Quotes From Money Heist Season 5 That Stand Out