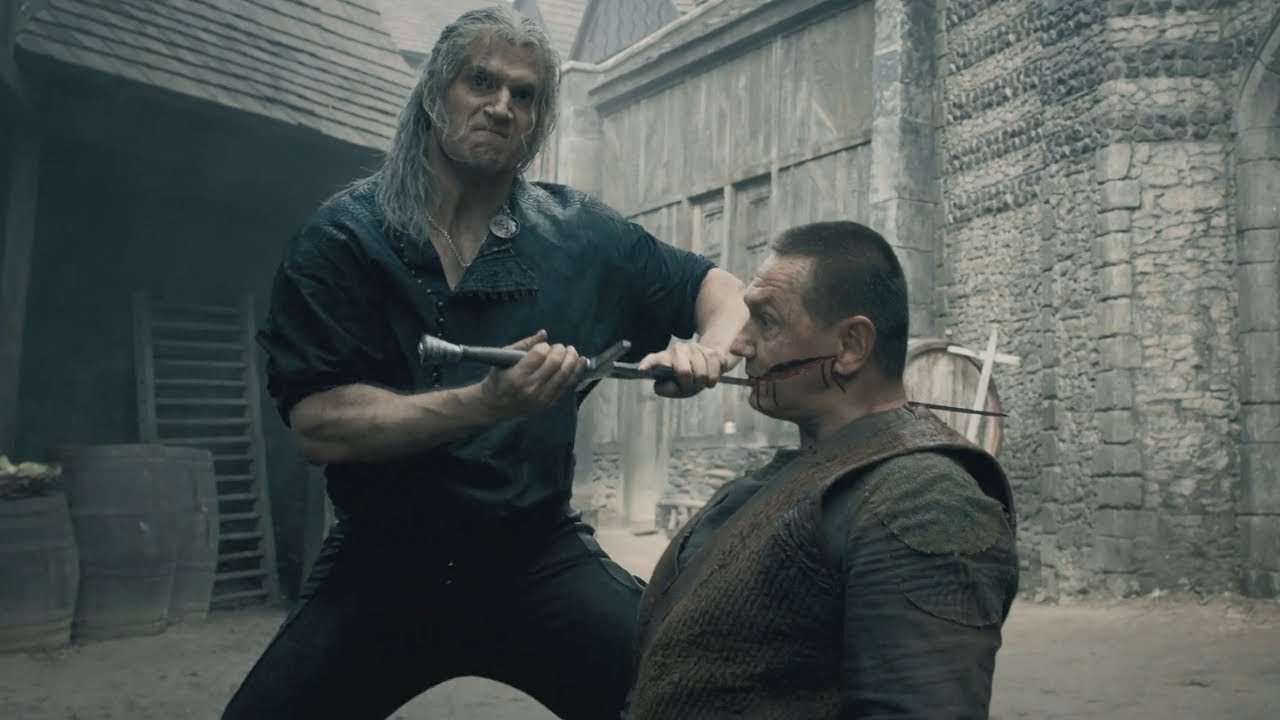 While the second season is still being filmed, fans have a pretty good idea of what to expect, thanks to the books, the teases from Netflix, the synopsis, and the set photos.

Thanks to Netflix and the new game of Witchmas, we have gotten some confirmation to so many rumors and speculations. According to the official synopsis released by Netflix, it looks like the series will adapt fully from the Blood of Elves.

Season one has already set the stage for it, and so as expected, we will finally get to see where it all began for Geralt. In this series, there are confirmations and speculations that Geralt’s character will grow for the better and that we might get to see his earlier childhood days and why he was left there in the Witcher school by his mother.

Since they are in Kaer Morhen and Netflix has already released a photo showing Ciri training, we know it’s time for Triss to visit Kaer Morhen. In the books, it is Triss who find out Ciri is a source and suggests she trains under Yennefer to learn to control her powers.

Given that Yennefer went missing in the final episode’s battle, fans, including Geralt, thought she might’ve died because the damage she caused was immense for her to withstand. But Netflix put the fans at ease by revealing what will Yennefer be doing in the second season.

Yennefer was seen tied to something; it might be the work of Fringilla, according to some reports. Now, with Kaer Morhen coming into the scene finally, we will also get to meet more new characters, particularly Geralt’s mentor and some other Witchers that grew up with Geralt.

Nothing can stop them.

Even with all the delays, there are chances that The Witcher might start streaming its second season by 2021. Many new characters have been cast, and the second season’s hype has been more than the first.

The live-action prequel spin-off series and the animated feature film have also caused a great deal of curiosity. The animated movie is supposed to release before the second season as it gives a proper introduction to Vesemir, Geralt’s mentor.

With all these in consideration and given that Scoia’tael will also make their entry, it’s high time we start our count down for the second season! 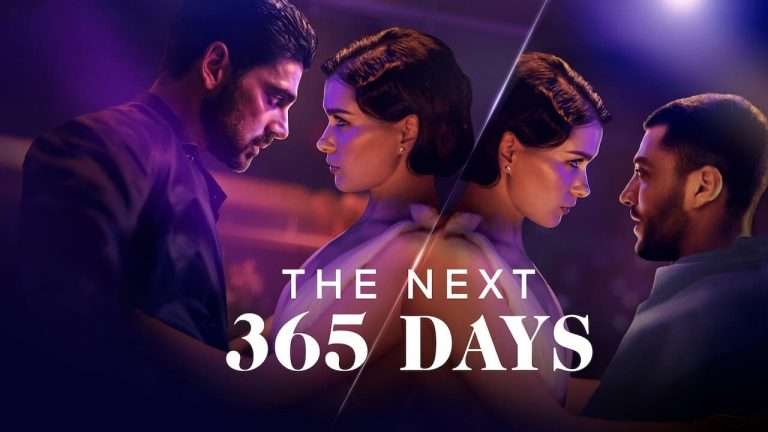 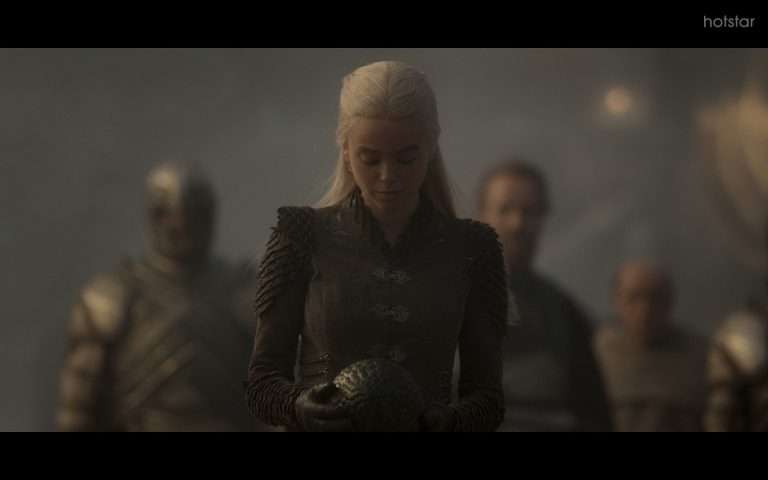 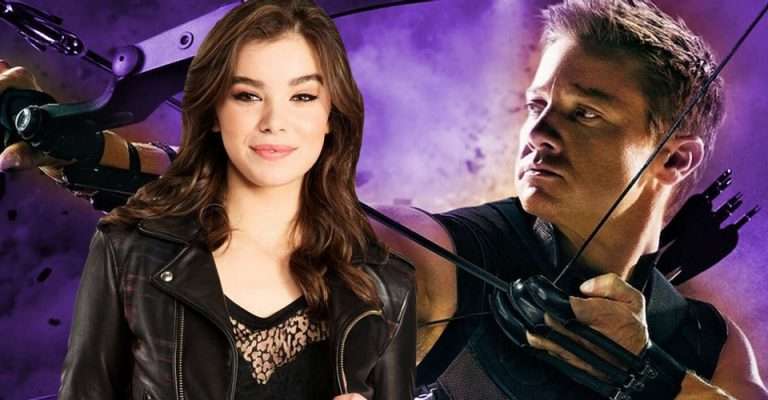