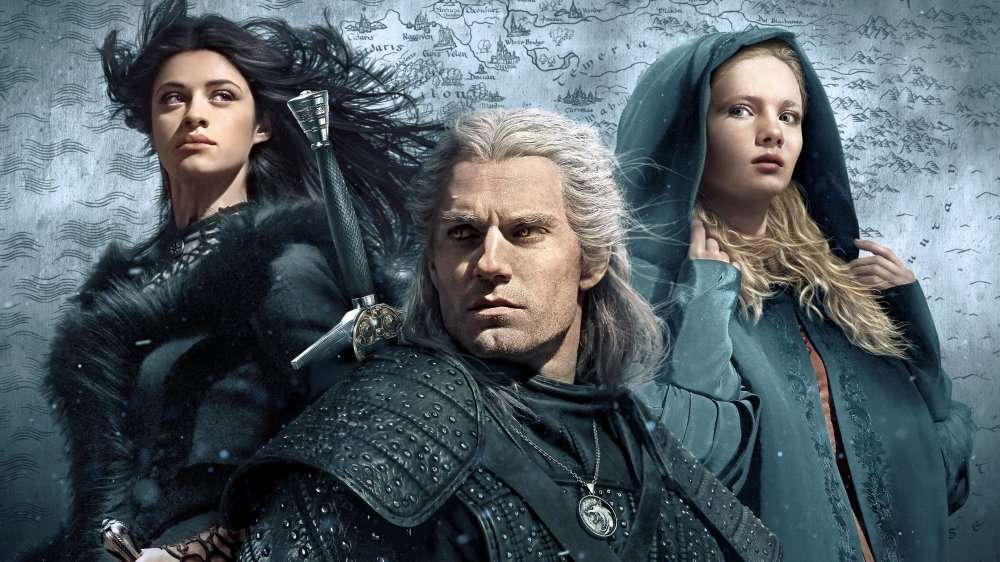 Ever since we found out that Ciri will take center stage in the Witcher second season, we have been hearing a lot about Elder Blood.

So, What Is Elder blood?

No matter how you put it, this looks like a big deal. Even though you already have a lot of spoilers about the second season, just go through a little with us about this one so that you don’t go into the season unprepared.

Before we explain any further, let us make this fact clear, Ciri, the daughter of Princess Pavetta and Duny, who has been destined to Geralt as his Law of Surprise catch, is the one with the Elder Blood.

So, basically, Elder Blood or Hen Ichaer is the blood from the descendants of Lara Dorren, which possess humongous powerful magic.

Is Ciri The Only One?

While many are after Ciri because she is the one who has been mentioned in the prophecies, some are after her because of her Elder Blood; both are the same btw.

The thing here is they are quite off on their research as they think that Ciri is the only one left with Elder Blood.

But according to some researchers who have been tracking Elder Blood flow through generations, there may be other descendants out there with Elder Blood.

The catch here is that they may be the ones born with illegitimate relationships or any other way, which many failed to track.

This primary gene type was that everyone in the continent was tracking, but many failed to track the latent gene.

So, the latent genes are the ones that the descendants of the Elder gene will have, but without magical abilities.

This latent gene could die within 2-3 generations, but if they meet someone who is also a carrier like them, then the resulting child might be the primary gene type, just like our Queen Calanthe.

Here’s How Ciri falls Into The Puzzle

This Elder Blood was nothing normal. It was actually created by genetically altering the participant so that the Elven mages could have someone very powerful to save them.

According to the prophecy, an Elven child was supposed to save the Elves from extinction, but the last Elf, Lara Dorren, married a human instead of an elf, spoiling the plans of the mages.

So, basically, Ciri has enormous powers, which even the powerful Elf mages couldn’t handle, so many are after her for different use, but all are after her for her powers, and lucky Geralt, he is the one to protect her.