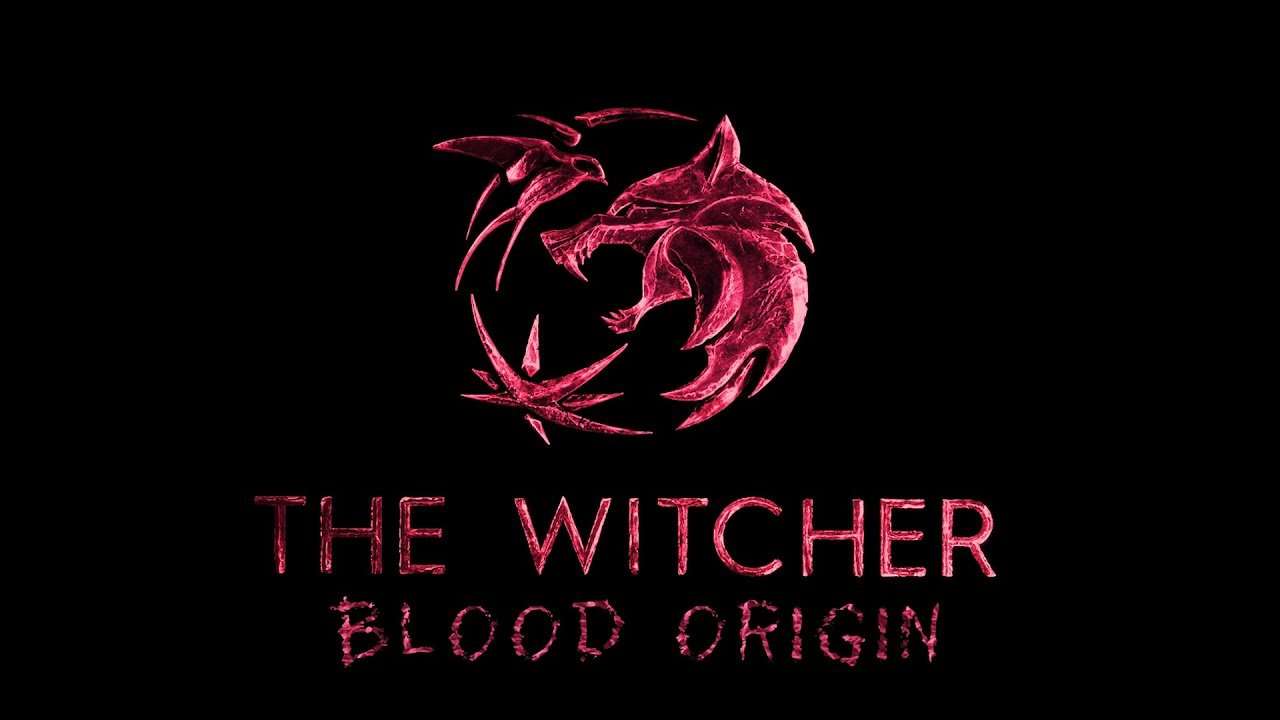 The Witcher season 2 has finished filming, and the prequel Blood Origin is about to start filming this May.

The cast of Blood Origin

As of last week, the prequel just lost its female lead. But something as big as Netflix will definitely have some kind of backup.

Jodie Turner-Smith, who was cast in the series to play the female Elven lead, had walked out of the show because of schedule conflict.

Now that we have no idea who the female lead is, it doesn’t look like Netflix is slowing down. In fact, Netflix may already have a replacement as it is said that the show is about to start filming this May in the UK. 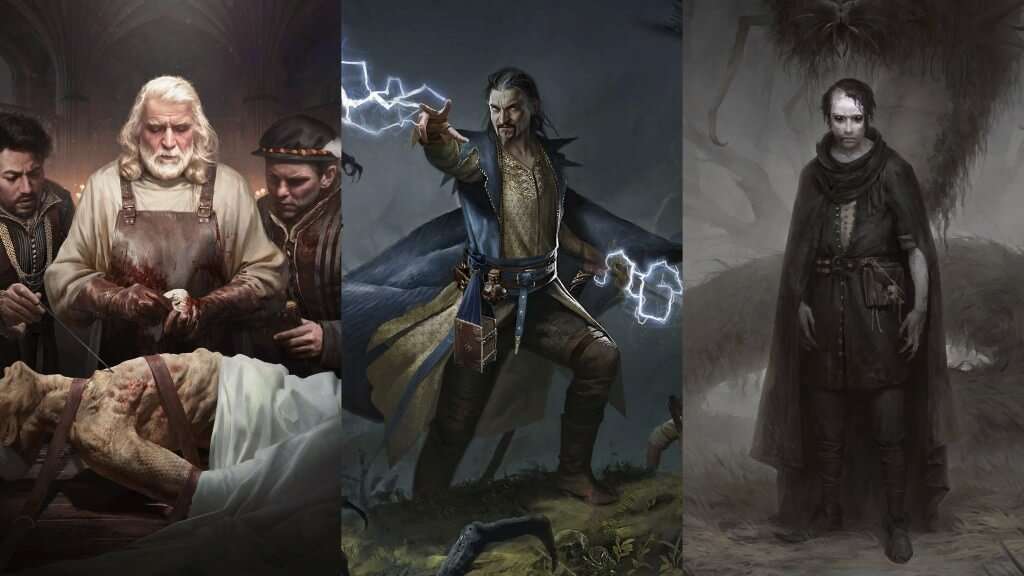 What is Blood Origin all about?

Well, Blood Origin will be a limited six-part series that will serve as the Witcher’s prequel.

The show is set 1000 years before the current Witcher timeline and will give us the backstory of many things we have been expecting answers for.

We have no confirmation on that, but the Witcher season 2 just announced that Lara Dorren will be in this season. So, there are chances it is true.

Lara Dorren is one of the most important characters and is the one who comes in the same line as Elder Blood.

We still have no idea what her role will be in the second season.

According to Production Weekly, the most reliable insider when it comes to production details has shared some details.

According to these screenshots, the shoot will begin in May and be seen filming in both the UK and Canary Islands. Yes, the Canary Islands, which had a lot of important scenes from the first season.

If everything goes according to the plan, the show is set to finish its shooting this September and be ready for a 2022 release. Let’s hope that this show doesn’t go through the same fate as The Witcher.