The Witcher fan base is multiplying as crazy as it could. With the show racking so many million views for Netflix, the second season is bound to get the fans excited.

The Witcher has a lot of things going on now, with the shooting coming to an end this March. After the success of the Witcher, Netflix not only renewed it for the second season but also gave the green light to two spin-offs.

One of them is an anime film, and another one is a six-episode limited prequel series. With a lot in line surrounding the second season, fans have been eager to find out what is happening in Sodden Hill.

Even though the second season initially was about to release in 2021 looks like the constant delay in the shooting will not make it happen. While the fans wait for the second season, all they could do is theorize, write plots and keep making guesses as to how the series will proceed.

While many already have an idea, what will happen from the novels, but this report we got from the set proves that even the novel fans have no idea how things will proceed.

In a recent poll conducted by Loopers, where the fans were asked to select which character they would like to see more in season 2, they choose something many didn’t see coming.

Fans chose Triss Merigold, a fellow mage of Yennefer, and the one Geralt meets in Temeria. Triss looked like a powerful mage who had enough left to hold her own, but that’s not the only reason why.

Maybe the series fans would like her because she was gentle and kind and was nice to Geralt, but the others want her for a totally different reason. 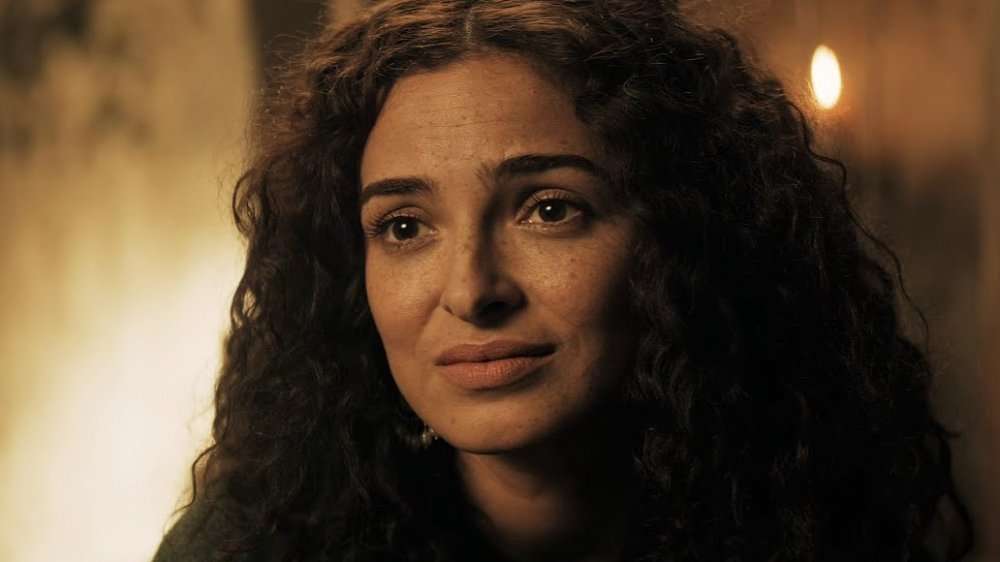 For the novel fans, Triss is more than a fellow mage of Yennefer. As the story progresses, Triss and Geralt end up having a short tryst where Triss starts to develop feelings for Geralt later.

Geralt, on the other hand, is still hung up on Yennefer. Yennefer obviously gets jealous and lashes out in her own way when she finds out. But Triss is liked by many because she was the one who helps Ciri out at first before she recommends Yennefer after seeing Ciri’s power.

Is the Bard back?

With Jaskier’s fan base growing each day, it is our inane duty to report to you that Jaskier was on a close second in this poll.

With Geralt yet to make amends with Jaskier, it is a given that he will appear as he plays an important role in Geralt’s image whether Geralt accepts it or not

Advertisement One of the best parts of The Witcher is getting to know many beasts and monsters while our handsome monster hunter is chasing them. Some are very good and avoid human contact, and definitely, our Witcher here has a good heart and doesn’t hurt them, while some are so vicious that it could kill Geralt….