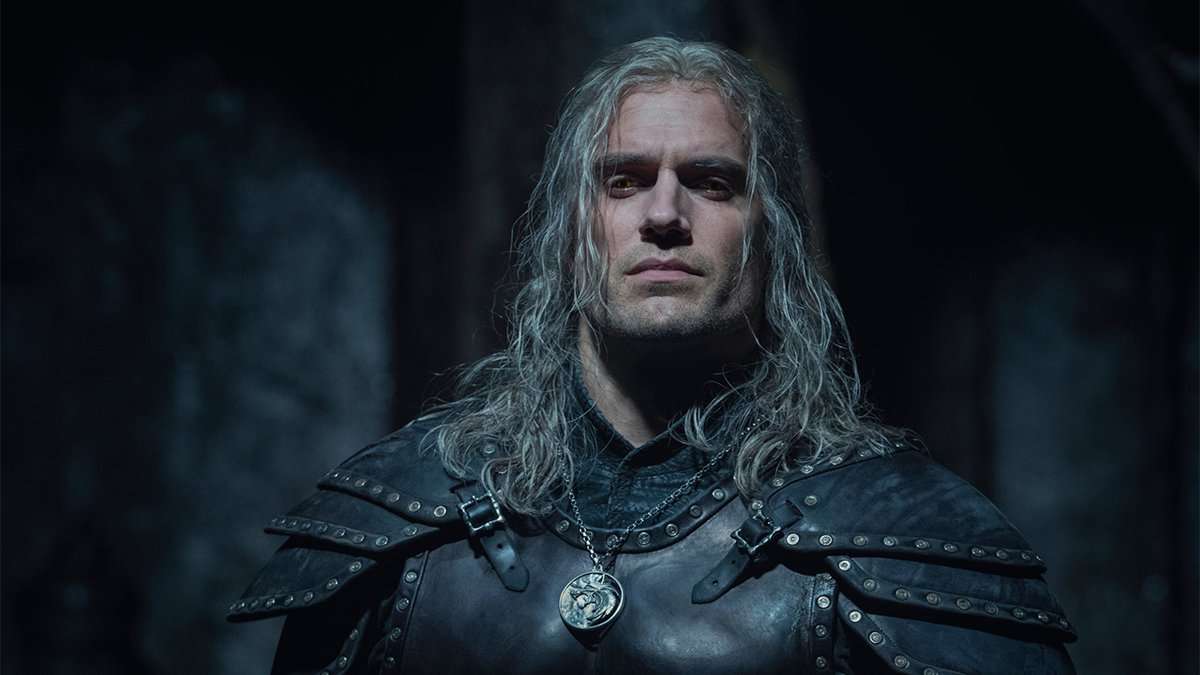 Christmas is coming real early this year for The Witcher fans

The official Twitter page for The Witcher recently announced the upcoming “Witchmas” celebration, a six-day, Christmas-themed celebration for fans of the Netflix series. Described as a “holiday feast where nobody has to mingle, and everybody receives a gift,” the six days of Witchmas will involve the release of Witcher-themed content, all of which will be decided by the fans.

I come bearing an invitation to a special #Witchmas celebration!

You are cordially invited to the 6 DAYS OF WITCHMAS, a holiday feast where nobody has to mingle, and everybody receives a gift!

The way it works is simple: For each day of the celebration, The Witcher Twitter account will offer fans the choice between a gift or invoking the Law of Surprise, which will likely result in a surprise gift that isn’t revealed ahead of time.

Whichever option receives the most votes in the course of 24 hours wins. Each day will come with a new “gift” to vote on, as well as the release of the previously chosen gift.

Voters should be prepared to make hard decisions because, judging from The Witcher Twitter account, fans may be in for some huge surprises — and not necessarily good ones, should they choose to invoke the Law of Surprise. “Choose wisely, for my gift offers are sincere, but the Law of Surprise is out of my musically-gifted hands,” reads one tweet from the Witcher account. 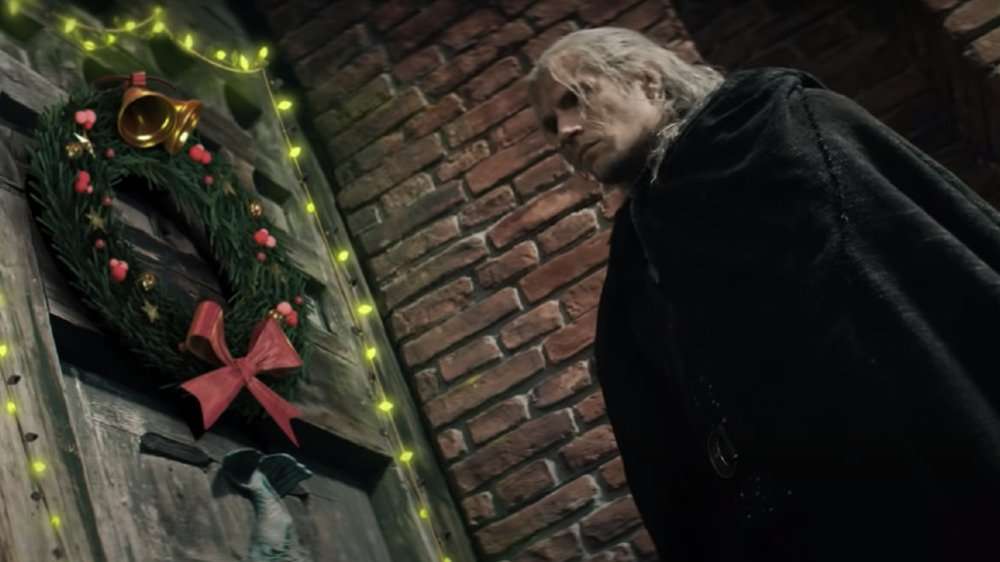 Fans of The Witcher may still be waiting for season 2, but this will certainly help tide them over until new episodes arrive on their small screens. Plus, it tracks with what’s happened in the past, as the Netflix series has been known to bless fans with holiday-themed content.

In November 2020, Netflix released A Witcher Holiday Slay Ride, a minute-long mock-trailer containing clips edited to include holiday decorations like Christmas lights and presents, all set to the tune of “Sleigh Ride.” And who doesn’t love a good murder montage set to the sound of jingle bells and a choir singing?

But, as most fans will tell you, the best present of all would be the release of The Witcher season 2. The season 1 finale of the show, which premiered last December, left fans hanging with more than a few loose threads.

Then, production of the second season was halted in the spring due to COVID-19 precautions, only to resume in August, pause again in November, and then resume again, according to Deadline. Production was nearly halted a third time this month after Henry Cavill injured his leg on set, but filming is reportedly continuing as he recovers.

Still, showrunners have yet to announce an official premiere date for season 2, leaving fans waiting with bated breath. In the meantime, however, at least we have six days of what will likely be new Witcher content to look forward to. 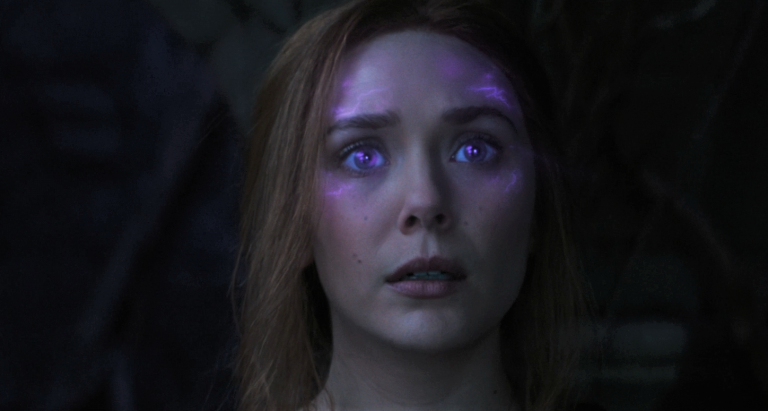