The News Fetcher
Home TV Netflix The Witcher: All The Upcoming Spinoffs Explained 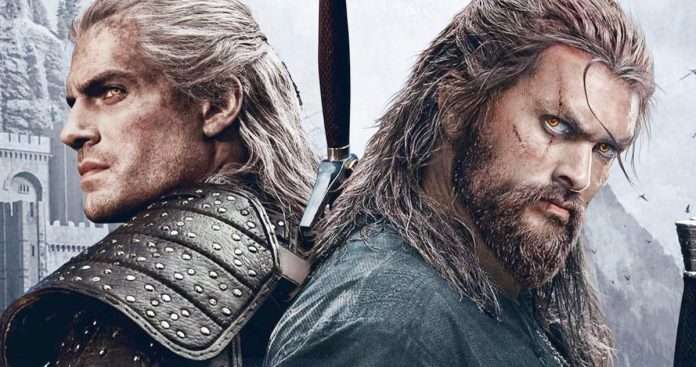 The Witcher is a unique sci-fi series that brought in significant revenue for Netflix when its first season was released.

That made things clear for Netflix, and they decided to make a lot more of them. One of the reasons for the success is the Witcher’s writer’s new approach, following around three main characters and their final union at the second finale.

Even though the Witcher had a confusing timeline, fans still loved the series, and it ended up becoming one of the most-watched series on Netflix.

With the second season set to release by this year, there are a lot of stories to cover and a lot of plots to be explained. So, Netflix decided to bring in two spinoffs.

The Witcher: Nightmare Of The Wolf 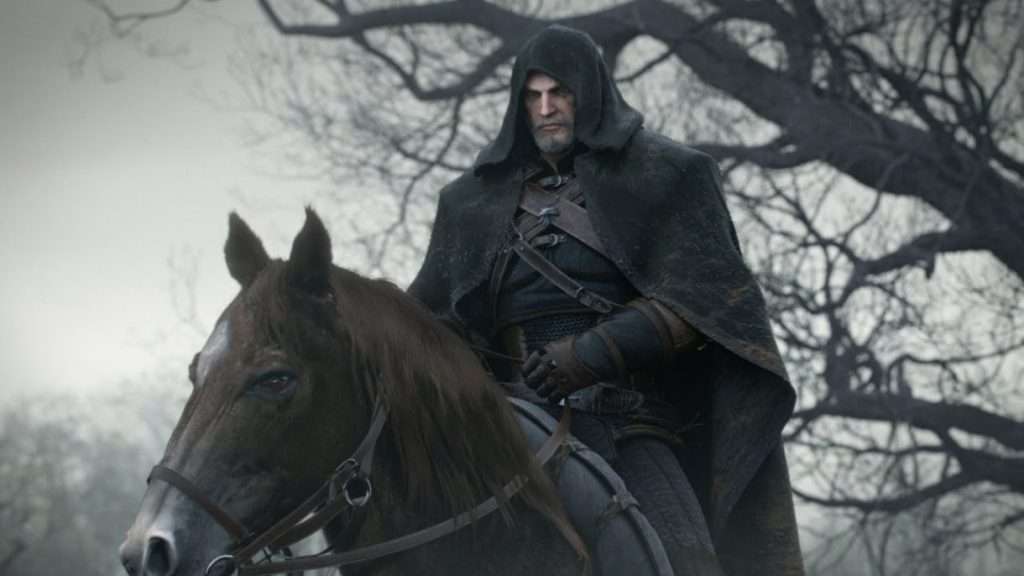 Nightmare of the Wolf will be the first 2D anime film, which will run for 1hr 21min. This anime film will revolve around Vesemir, the mentor and father figure of Geralt.

Kim Bodina of Killing Eve fame will be playing the live-action Vesemir in the Witcher’s second season. The second season, one of the most awaited seasons, will bring the remaining Witchers and the mentor Vesemir into play.

Now that Geralt has met with Ciri, it is said that he will take her to Kaer Morhen, where the Witcher School of Wolf is located, and train Ciri in there.

The Witcher will have many other stories to tell and won’t have time for the proper introduction of Vesemir.

The Downfall of Kaer Morhen 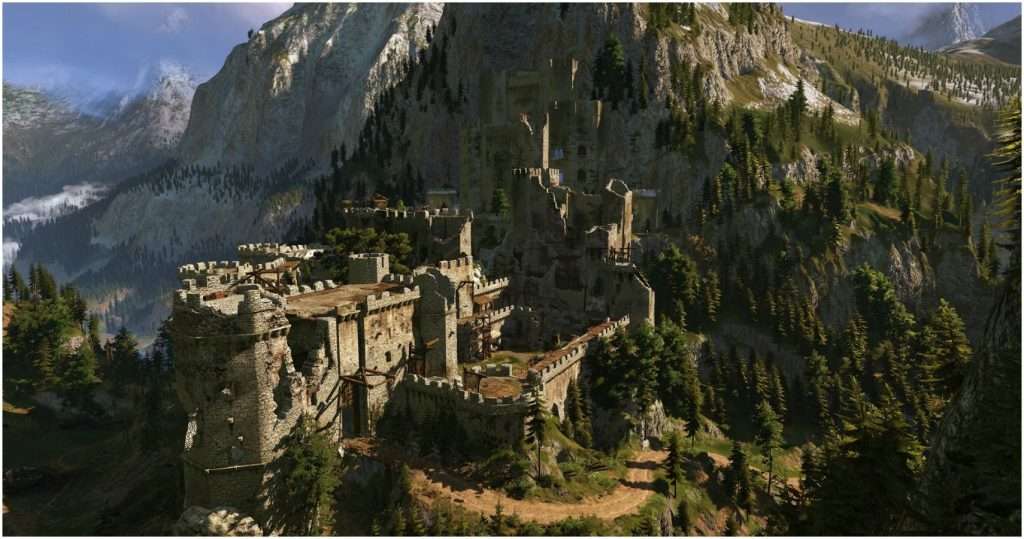 In this film, it is speculated that we will get a clear picture of what went down with the assault on Kaer Morhen and how Vesemir survived it.

It is also highly speculated that we might get to see the past of Geralt and how he ended up in the School of Wolf.

This anime film will get the audience acquainted with Vesemir a little more before introducing him in the series. That means that the film will, by all means, drop on Netflix before the second season. 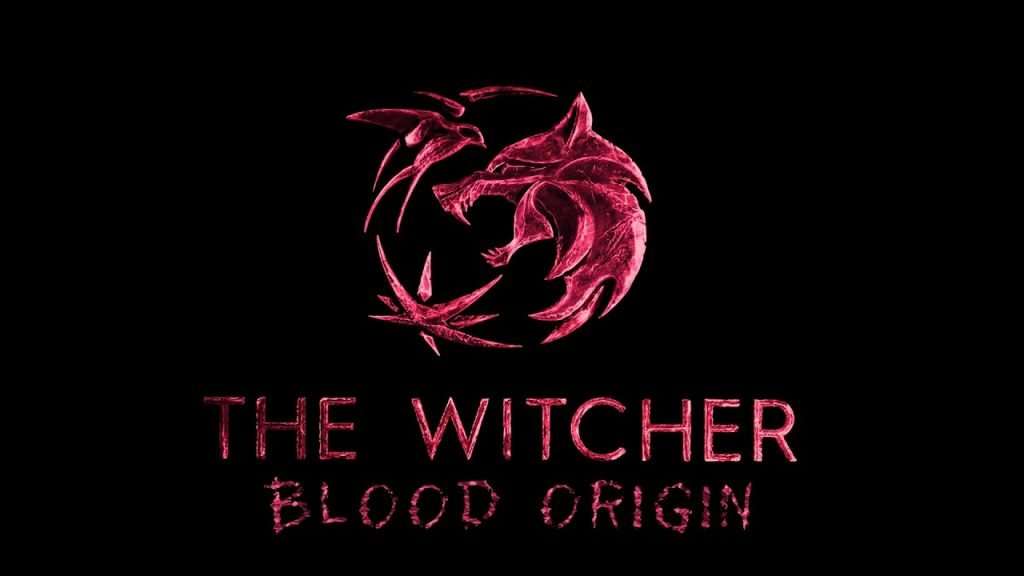 This live-action prequel of The Witcher series is set 1200 years before the happenings of the current Witcher’s timeline.

This series is supposedly set to bring the continent’s past into play and explain how everything had occurred.

From the Conjunction of Spheres, which collided the worlds of monsters, elves, and humans to the creation of the first-ever Witcher, is set to be explained in the series.

The series’s casting is currently going on, and the series is set to begin shooting this summer. No release date has been announced as of yet, and it is likely to be in 2022.

With many things to explain, this series might also have crossovers with the Witcher series as most of the characters in this universe live a long life.