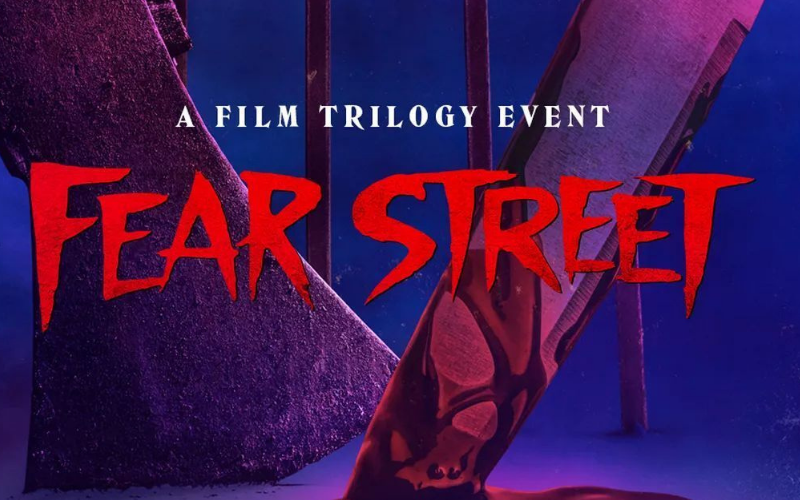 The three parts of the Netflix movie series Fear Street is finally out but there’s still a lot of stuff to uncover. The third movie Fear Street 1666 has revealed that Sarah Fier was actually innocent and it was the Goode family that was evil. Solomon Goode, an ancestor of Sheriff Goode, was the one who made a deal with the devil in exchange for good fortune. 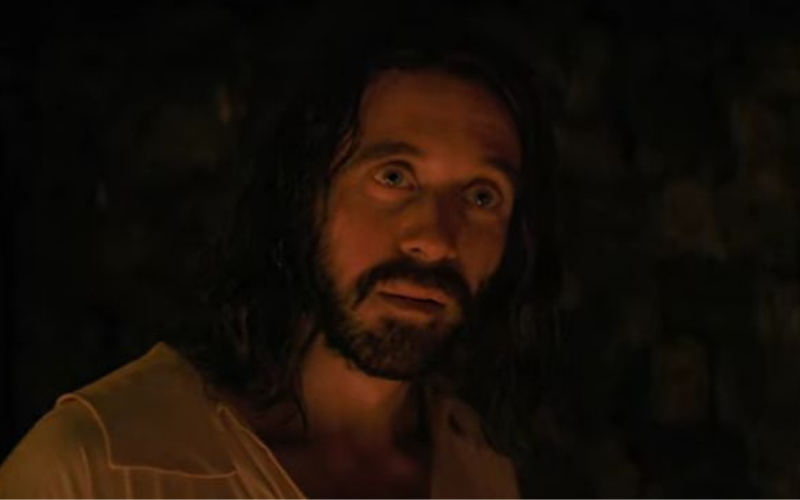 WHAT WAS THE DEAL THEY MADE?

The price for good fortune would come at a cost of the devil possessing the soul of an innocent civilian of the town. Solomon Goode picked Pastor Cyrus Miller, who would go on to kill 12 children after being possessed by the devil. The name of the pastor had appeared on the walls of Goode’s secret hideout after he was picked and it was the first of many.

Throughout the movies, we come to know about other Shadyside killers and their history. In all the scenes where the Goode family’s hideout was shown, we can see list after list of names engraved on the stone walls. 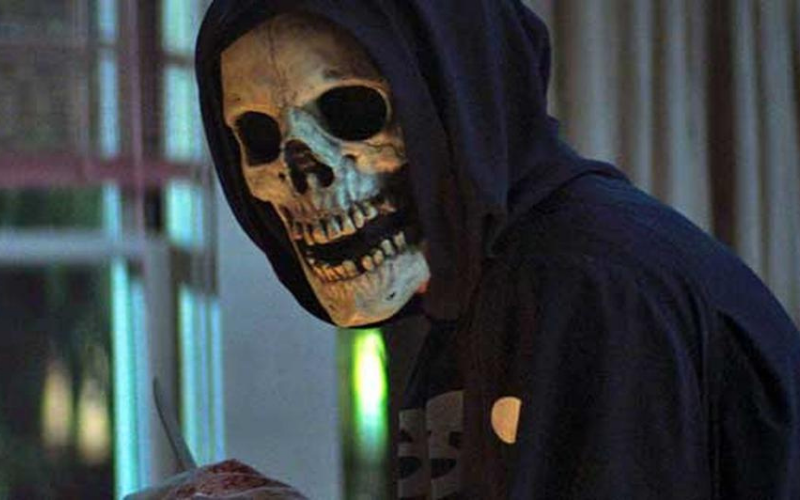 WHAT DO THE NAMES ON THE WALL MEAN?

In the trilogy, the town of Shadyside is known as The Killer Capital of the US because of all the massacres that have happened in the last 300 years. Solomon Goode had said that his deal with the devil meant the possession of a soul every few years.

Since we know only a handful of the killers, the names of the other people on the wall could mean other people who were possessed as well, but not nearly as famous as the other killers. The reason why they might not have made news or weren’t as popular can be because they killed just one person or none at all.  One thing is for sure though- they were all possessed by the devil at one point in their lives which would have led to a horrifying death for them. 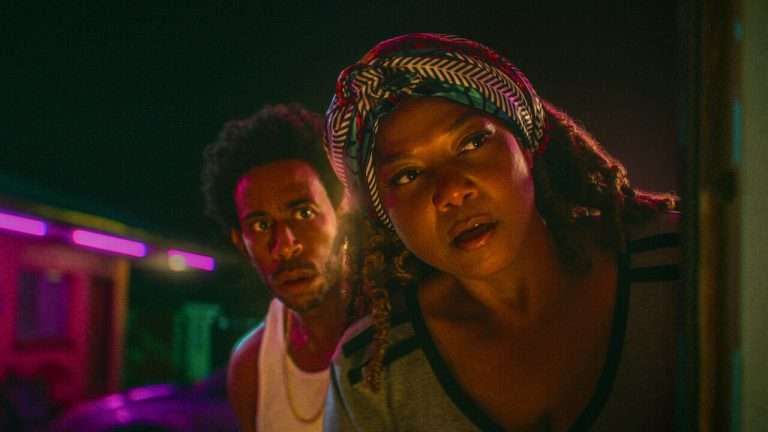 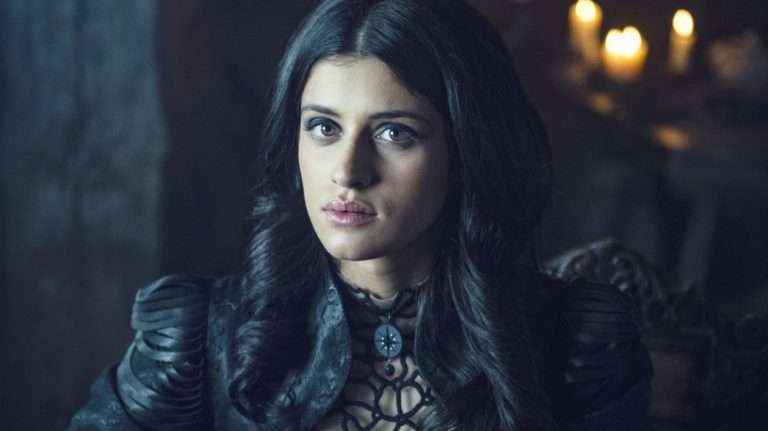