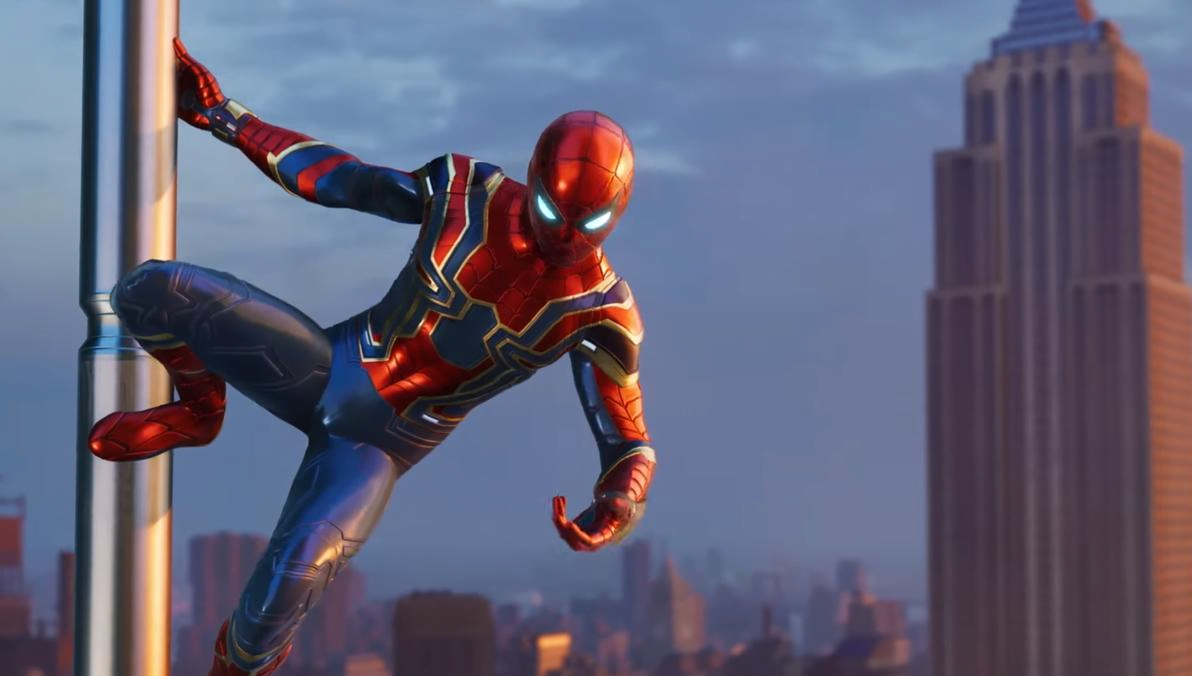 Spider-Man is one of the oldest comics in Marvel’s portfolio. From kids to adults, everyone knows the story of Peter Parker, and how he became Spider-Man with the spider bite. With new movies about the superhero coming out all the time, fans also debate amongst themselves to decide which movie is the best. Additionally, with mobile gaming becoming popular, there are many Spider-Man Game Download For Mobile, along with other devices. 5 of the best Spider-Man games for Android are as follows:

Gameloft seems to have a license for making mobile games specifically related to Spider-Man. While most of these games are available for free on Google Play, it does seem a little confusing, especially considering the number of Spider-Man Game Downloads. Still, even with the many games in its collection, Spider-Man Unlimited is one of the last standing games by Gameloft.

Spider-Man Unlimited is a runner style game which has certain fighter elements. Just like any common game, the character has to travel through different cities and collect items and points. The game also includes features such as fights and comic book-style graphics. It also has some of the classic villains of the Spider-Man franchise.

The player can choose from various characters and play in the story mode which has up to 25 different missions and five boss fights for each of those. Subsequently, you can also choose from the many issues in the unlimited mode of the game. Players can also compete with other users for a top place on the global leader board.

One of the best Spider-Man Game Download For Android is the Marvel Contest of Champions. The game is mostly free to download and has a few in-app purchases available on Google Play. In this fighting game, the different Marvel heroes compete against one another. One of these superheroes is Spider-Man. After choosing a character, the user gets to fight an opponent in this game.

Some of the features of the game are online mechanics and alliances with other players. Players also get to fight through various campaigns, collect different heroes and play in different content. It is one of the classic Spider-Man Fighting Games Free Download available for Androids.

Another one of the available Spider-Man Fighting Games Free Download for Androids, this game has a few in-app purchases on Google Play. Amongst the most popular Spider-Man games, Marvel Future Fight is a game with a third-person POV. Players get to collect heroes and use them to go ahead in the story.

Moreover, players can also make online teams and play against other users. To put simply, you get to play your favorite superhero while beating down the bad guys. What more does one need?

Amongst the favourite Android Spider-Man Game Download, Marvel Pinball is a casual style game priced at $0.99 on Google Play. The game is quite simple, and the Marvel character themes make it interesting. Boasting of realistic graphics, the pinball tables in this game has Marvel themes, in addition to Android TV support.

The various in-app purchases can help the players to unlock new pinball tables, along with new characters.

Another premium Spider-Man Game Download available for Android is like every other Puzzle Quest game. To put simply, it is a match-three and level up-style puzzle game. Every time the players completes a match, their chosen character gets to make their opponent weak.

The game also has other online players, whom the user can interact with. The game also boasts of RPG elements as well a storyline. 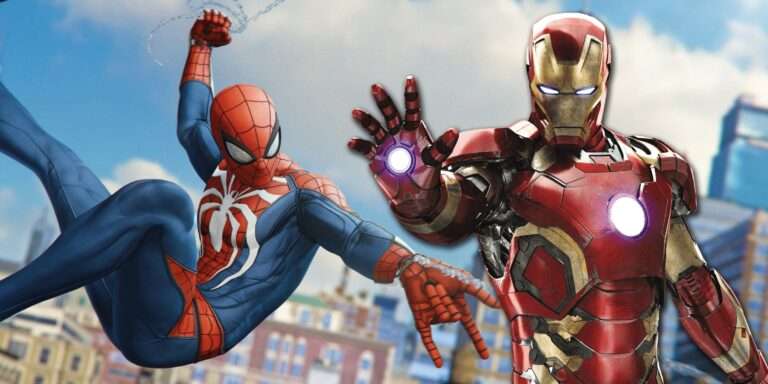 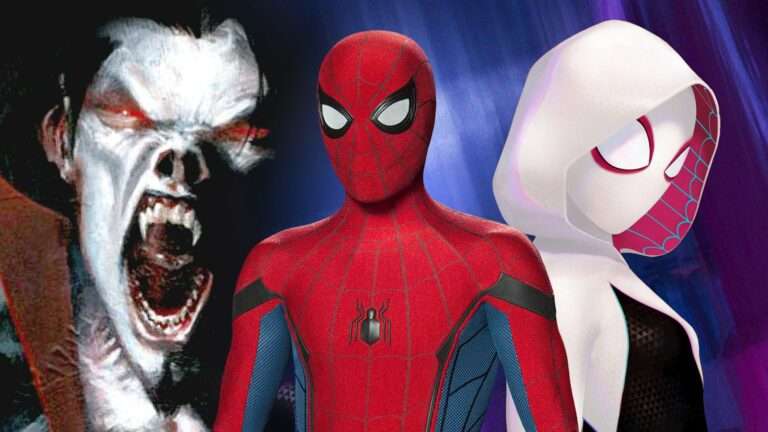 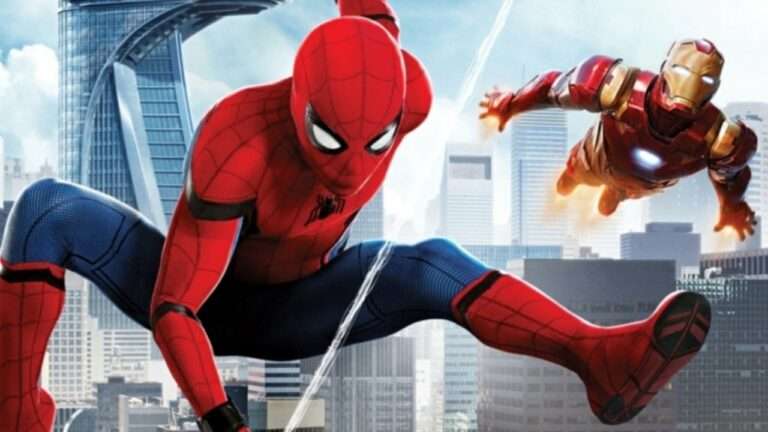 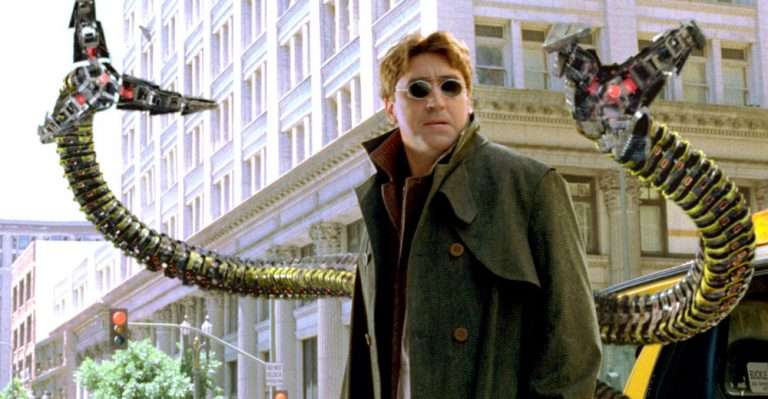 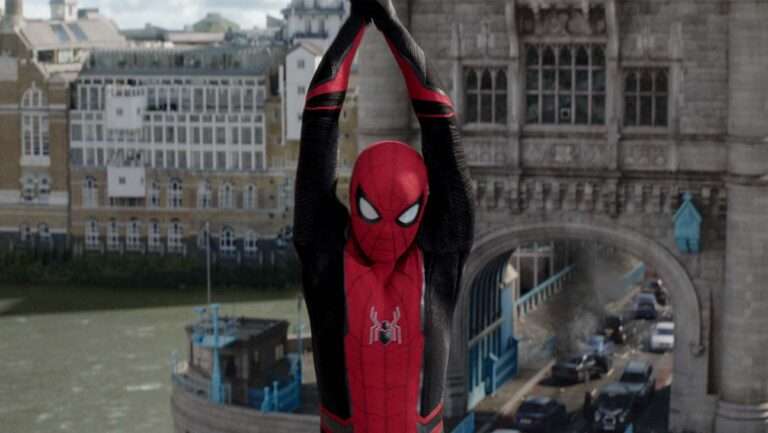