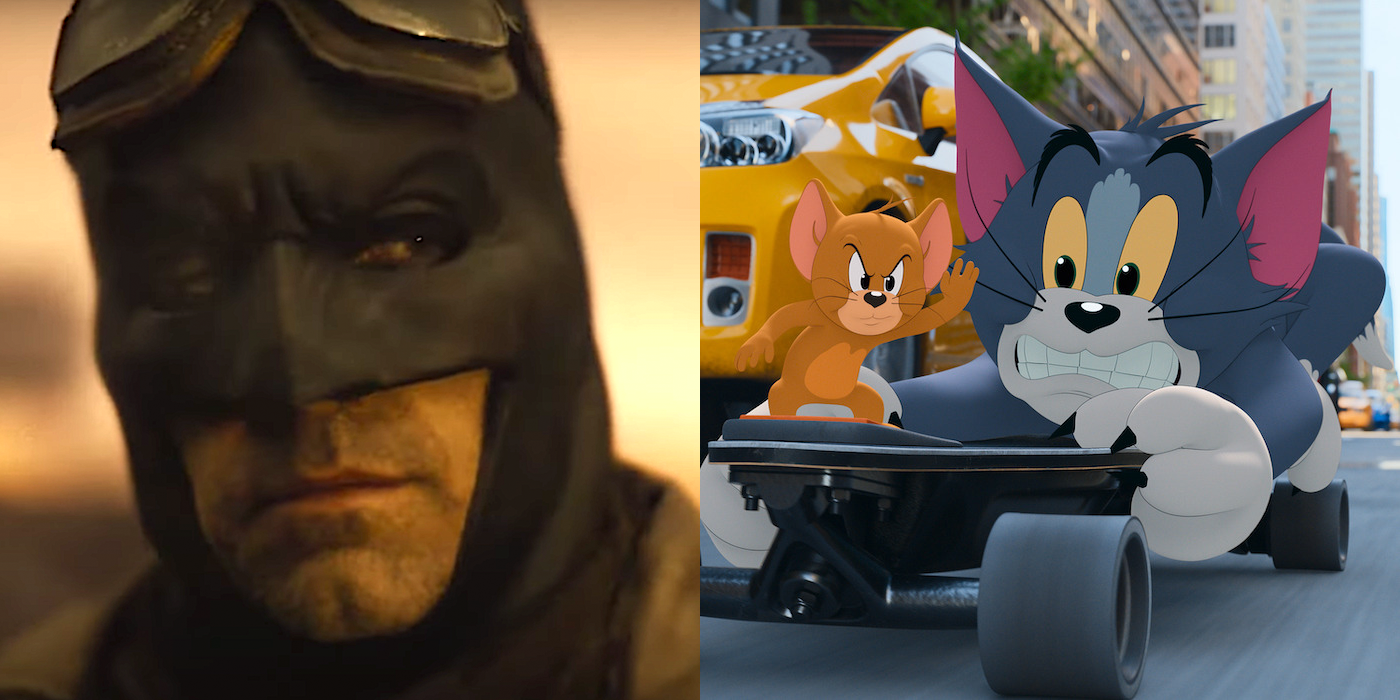 Zack Snyder’s version of Justice League — a 4-hour superhero team-up that many never thought would see the light of day — is among 2021’s most anticipated cinematic offerings. Fans have clamored for it since director Joss Whedon‘s disappointing Justice League hit theaters in 2017, leading the #ReleaseTheSnyderCut movement to blossom.

Their campaigning helped bring the HBO Max-bound movie to life, and since its announcement, soon-to-be viewers have been treated to production stills, character teasers, concept art, and more.

However, no one could have imagined the accidental surprise that would spring up only a few days before its premiere. As reported by Deadline on March 8, a handful of HBO Max subscribers got to see around the first hour of Zack Snyder’s Justice League early.

They apparently tuned in to watch director Tim Story’s new Tom & Jerry feature, but some kind of technical glitch displayed the DC Comics-based film instead.

This error first came to light on Twitter, from user @ThenDougSaid (via The Hollywood Reporter), who posted “@hbomax someone’s getting fired…Tom and Jerry this is not…#SnyderCut,” alongside a now-removed image.

In response to the mishap, HBO Max came out with a statement shortly after resolving the issue, saying, “Zack Snyder’s Justice League was temporarily available on HBO Max and the error was addressed within minutes.”

Nevertheless, this whole fiasco sent the rest of Twitter up in flames for some time, causing the “Snyder Cut” to reach trending status and give fans plenty to chat about.

While HBO Max and Warner Bros. are understandably unhappy about one of their most talked-about projects arriving earlier than they planned, it may be a blessing in disguise. As if fans weren’t excited enough for Zack Snyder’s Justice League, its unintentional debut has brought even more eyes to the project. At the time of this writing, the film is the talk of the social media world, which is surely a great sign for the upcoming superhero epic, at least from a marketing standpoint.

Can’t wait for them to accidentally release Godzilla VS Kong instead of the Snyder Cut on March 18th.#SnyderCut #ZackSnydersJusticeLeague

@MuhammadSafi_ poked some fun at the flub and sarcastically speculated if it will happen with another HBO Max blockbuster, commenting “Can’t wait for them to accidentally release Godzilla VS Kong instead of the Snyder Cut on March 18th. #SnyderCut #ZackSnydersJusticeLeague.”

Perhaps no one encapsulated the evening’s whirlwind better than @SnyderContent, who tweeted “Never a dull day in this fandom, huh?”

Zack Snyder’s Justice League purposefully hits HBO Max streaming on March 18, 2021, and, it’s safe to say that the hype is most certainly real. 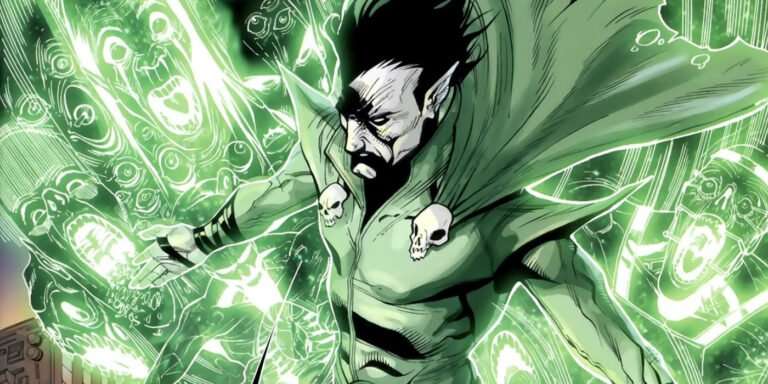 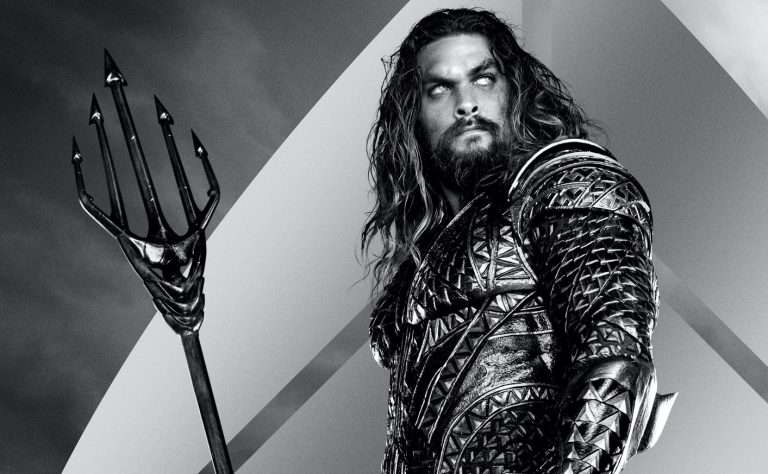 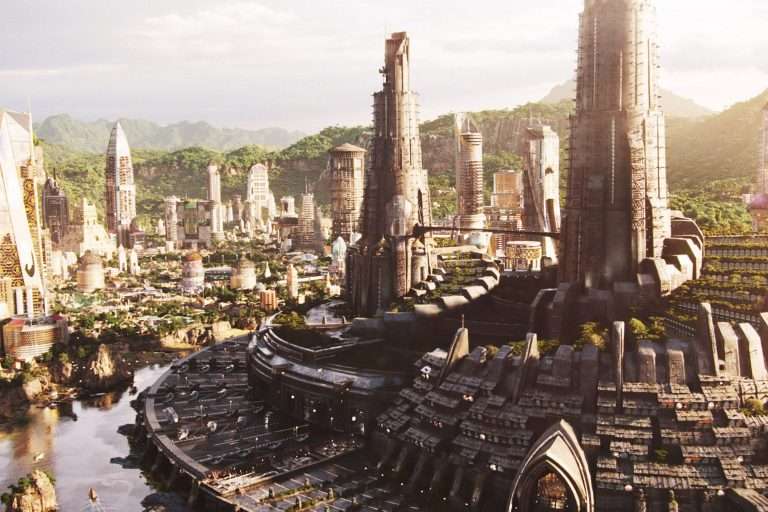 Advertisement To all the comic fans this won’t come as a surprise, but to the Marvel fans who only saw the movies, this is something new. Wakanda We saw Wakanda as one of the wealthiest and out of the world technology consisting place in Black Panther. Even though the rest of the world was unaware…