There are very few anime shows like Bleach that have earned staggering popularity within the bustling anime community. With its unique reconceptualization of the Grim Reaper as a Japanese person in a Shinigami (Kimono) outfit, the series offers many unique elements. As the series nears the release of the much-awaited 17th season, many Bleach fans are in a bittersweet state

That’s why we have decided to highlight one unique element of the anime, i.e. the Shihakusho. The black and white uniform of the Shinigamis beautifully exemplifies the brilliant plot of the show. This is one aesthetic element of Bleach without which the show would just be another show about reapers.

What does the outfit signify? Why is it worn in Bleach?

The black and white Shihakusho is a mandatory outfit worn by every Shinigami in the Gotei 13. This outfit was meant to act as a point of differentiation between people with spiritual powers and Shinigamis in the human world. Every Shinigami seems to automatically get their own Shihakusho when they get their powers.

Even when Rukia Kuchiki transferred her Shinigami powers to Ichigo Kurosaki, he got his own Shihakusho. However, there are huge variations in the way many Shinigamis wear their Shihakusho. Apparently, in Soul Society, you can personalize your clothing to showcase your own philosophy, fashion sense, and sensibility.

The standard Shinigami outfit consists of a white shitagi, a white obi, hakama, and kosode, among others.

Every Bleach Fan is aware of how each captain of the Gotei 13 wears another white clothing (haori) over their standard black Shihakusho. However, even within the captains’ group, there are wide variations in how they wear it. Some captains like Byakuya Kuchiki and Kenpachi Saraki wear their haori without covering their arms.

But Sosuke Aizen and Retsu Unohana wear the full haori that covers both their torso and arms. Also, captains like Shunsui Kyoraku feel free enough to wear pink floral clothing over the usual haori and Shihakusho. Soi-Fon also doesn’t wear the standard Shihakusho and wears the standard Onmitsukido. 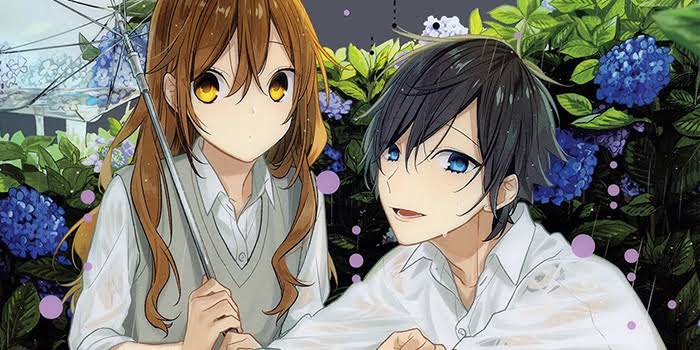 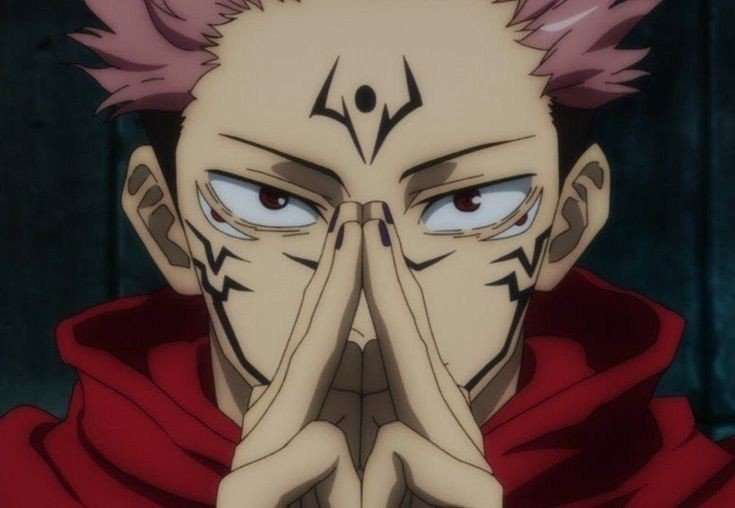