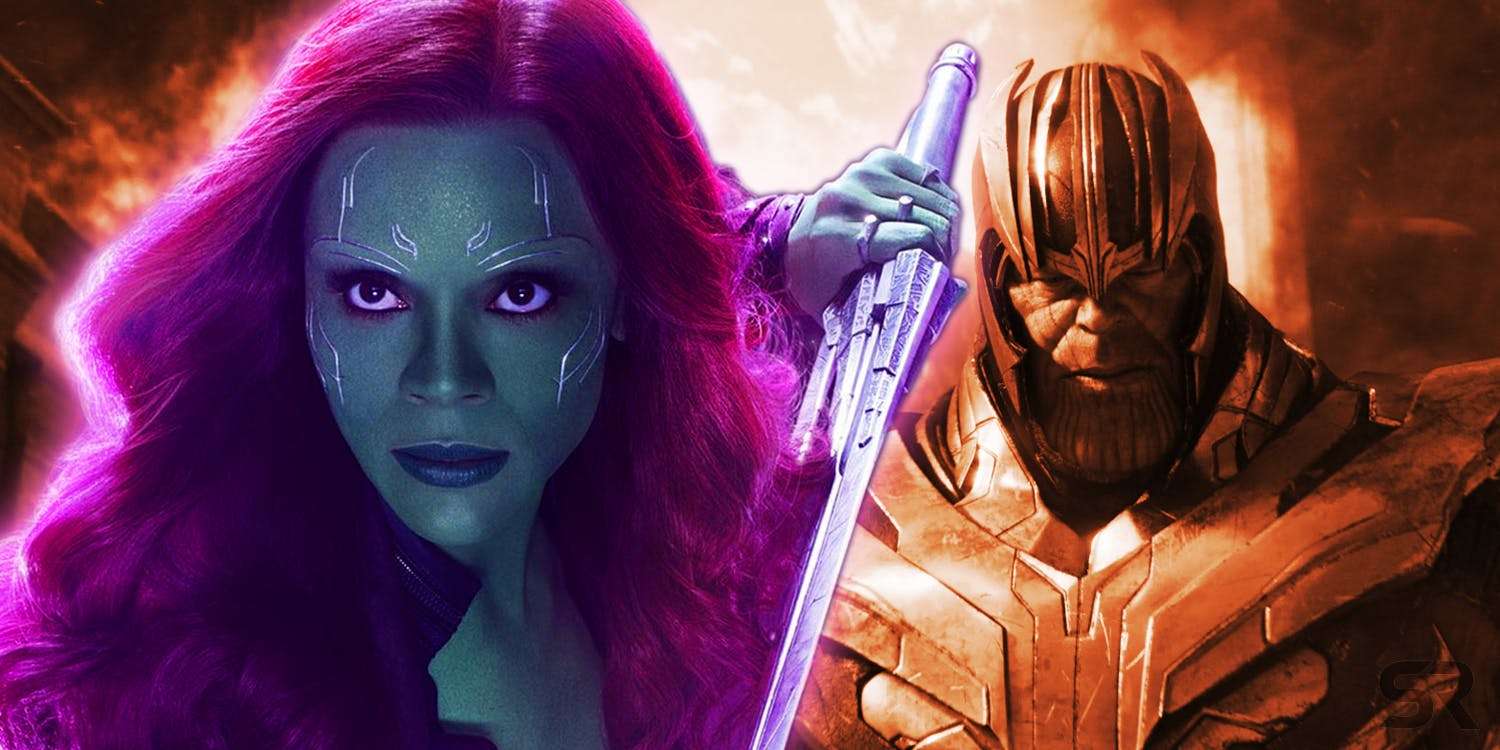 Last week Marvel re-released Avengers: Endgame as part of its “Bring Back Event.” Directors Anthony and Joe Russo gamely played along by going out on a new round of press appearances.

What happened to Gamora?

In the film, Gamora traveled from 2014 to 2023 with Thanos’ armada before turning against him in the final battle.

Iron Man “snapped” away Thanos and his army, but Gamora’s fate was intentionally vague.

Gamora’s death at the hands of her adopted father, Thanos, in Avengers: Infinity War was heartbreaking for fans. However, most assumed she would return in Endgame, which proved to be correct. 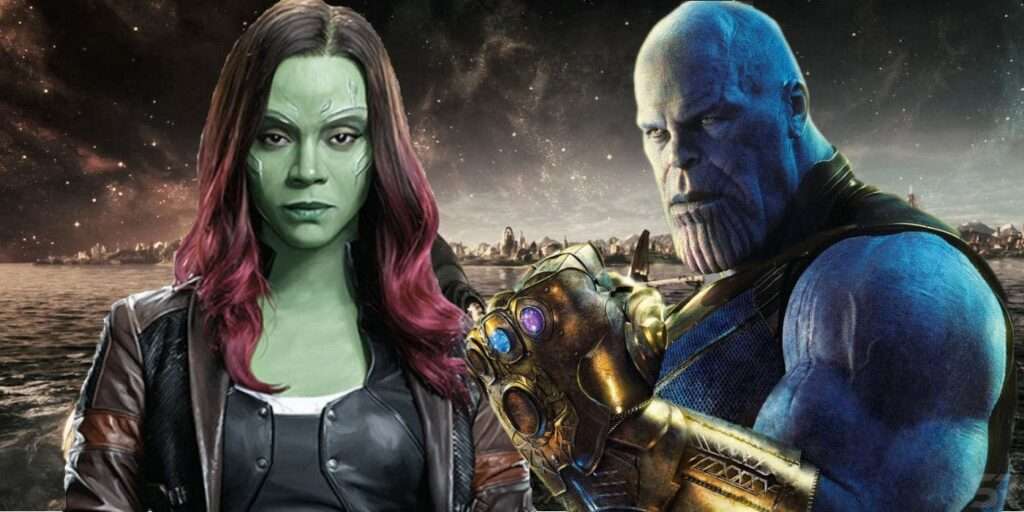 Despite this, her ultimate fate was left ambiguous, as Tony Stark used the Infinity Stones to wipe out the Mad Titan’s army. Now, directors Joe and Anthony Russo have commented on the matter.

FOX 5’s Kevin McCarthy recently questioned the sibling filmmakers about the odds of Gamora’s survival after Endgame, but they weren’t keen on giving any clear answers.

Joe Russo reasoned that Stark aimed to take out all of the evil at that moment, but wouldn’t say if Gamora fell into that category:

“The argument could be that Tony wished away all the evil. Was she evil or just the enemy? Is she still alive? Who knows, that’s a story for another time.”

Anthony Russo only added to this by questioning if Gamora was still a member of Thanos’ invading forces:

“If Tony wanted to get rid of Thanos and his entire army, was she still part of his army?”

The Gamora audiences saw in Avengers: Endgame was a version from 2014 who was still loyal to Thanos. 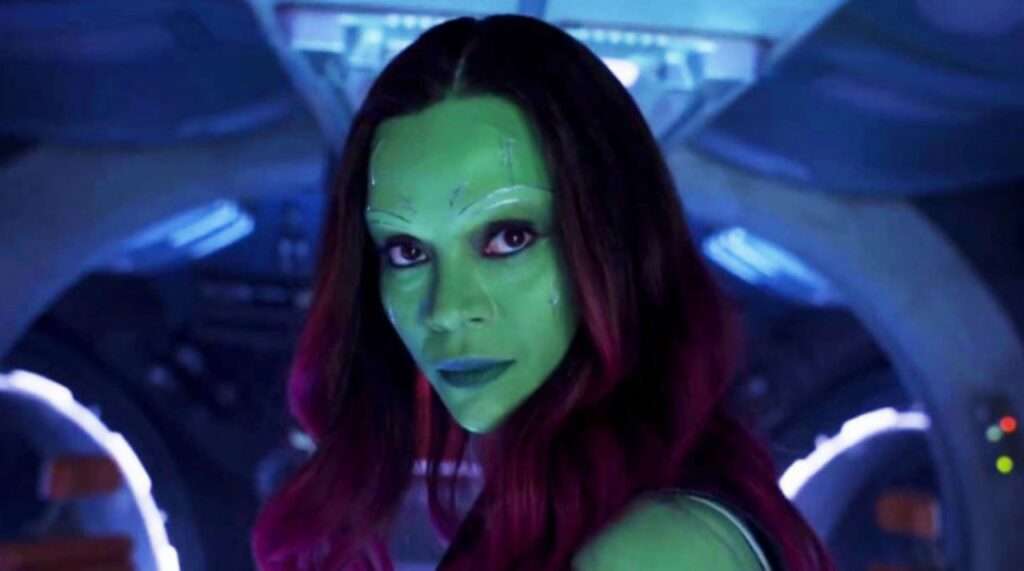 This, however, seemed to change after the Nebula of 2023 convinced her to forsake her father. Her subsequent confrontation with Nebula’s 2014 counterpart and team-up with the other female heroes of the Marvel Cinematic Universe seemed to cement her decision to switch sides.

Nevertheless, she was still technically part of Thanos’ army that came to the future, which Tony Stark wanted to eliminate.

And by the end, Peter Quill appears to be searching for any trace of her.

After all, nothing after Stark’s heroic sacrifice makes it perfectly clear that Gamora survived. Even the IMDb page for Guardians of the Galaxy Vol. 3 doesn’t list Zoe Saldana as reprising her ass-kicking green alien role.

Gamora in Next Marvel Flick

With Guardians of the Galaxy Vol. 3 on the way, it’s very likely Gamora will return in some capacity.

But where did she run off to following Endgame’s final battle and, without the present-day Gamora’s memories, how will she relate to her teammates?

These are questions that will have to be answered by James Gunn in the final chapter of his MCU trilogy.

Avengers: Endgame has returned to theaters for a re-release ahead of Spider-Man: Far From Home on July 2nd. Captain Marvel is now available wherever movies are sold.