The News Fetcher
Home Anime The Rising of the Shield Hero 2: Release Date and What to... 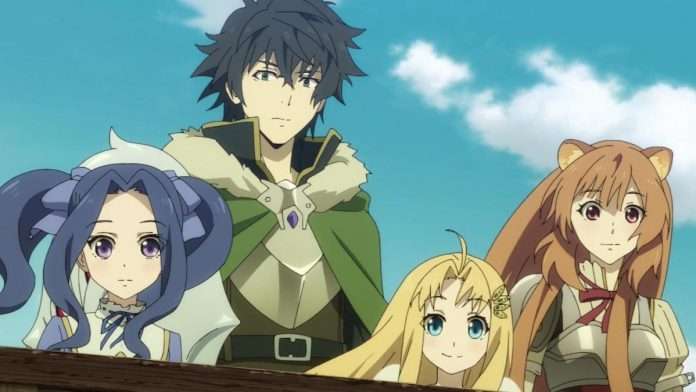 The Rising of the Shield Hero has a second season coming soon! The ‘Kadokawa Light Novel Expo 2020’ revealed that it is going to release in October 2021.

The title of the show will be The Rising of the Shield Hero 2. Crunchyroll will be streaming it upon release.

The Rising of the Shield Hero 2 comes to Crunchyroll this October! ? pic.twitter.com/qPkgrjApnZ

Aneko Yusagi’s isekai light novel inspired an anime that aired its first season in January 2019. It has 25 episodes.

While many viewers deemed the anime to be controversial from the very start, it seems that the second season will be shedding everything that made it so. It is an unconventional isekai—going against the now-tired tropes of the category.

We can expect an exploration of the rest of the world Naofumi is transported to, outside of the kingdom. Fans can hope to see the characters level-up their powers.

Masato Jibo, who took over Takao Abo as the director, said: “How will Naofumi, Raphtalia, and Filo take them on, now that they’ve matured? I also hope everyone looks forward to seeing the new characters that join Naofumi’s party, Rishia, and Kizuna,”

The ‘them’ that Jibo talks of is Spirit Turtle, who the team will face off against. The Waves will also continue to be a major plot point.

Synopsis of the series:

Naofumi Iwatani, an uncharismatic otaku who spends his days on games and manga, suddenly finds himself summoned to a parallel universe! He discovers he is one of four heroes equipped with legendary weapons and tasked with saving the world from its prophesied destruction. As the Shield Hero, the weakest of the heroes, all is not as it seems. Naofumi is soon alone, penniless, and betrayed. With no one to turn to, and nowhere to run, he is left with only his shield. Now, Naofumi must rise to become the legendary Shield Hero and save the world!

A third season is also in the wraps for the series.