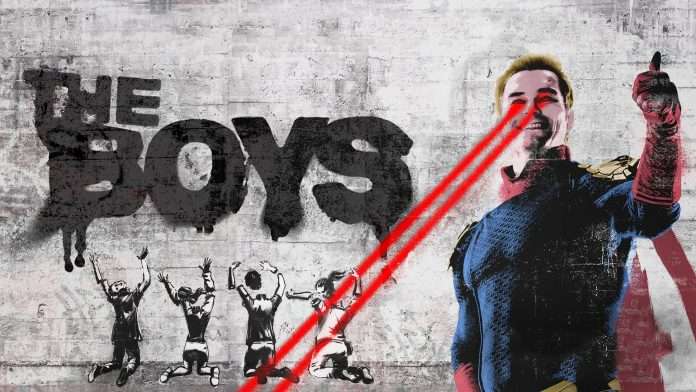 The amazing series on Amazon Prime which damaged the positive thinking of people on superheroes, The series revolves around a group of people known as “The Boys” on the run who know the dark side, corruption, and fake public image of the so-called superheroes who work for the organization called Vought International. 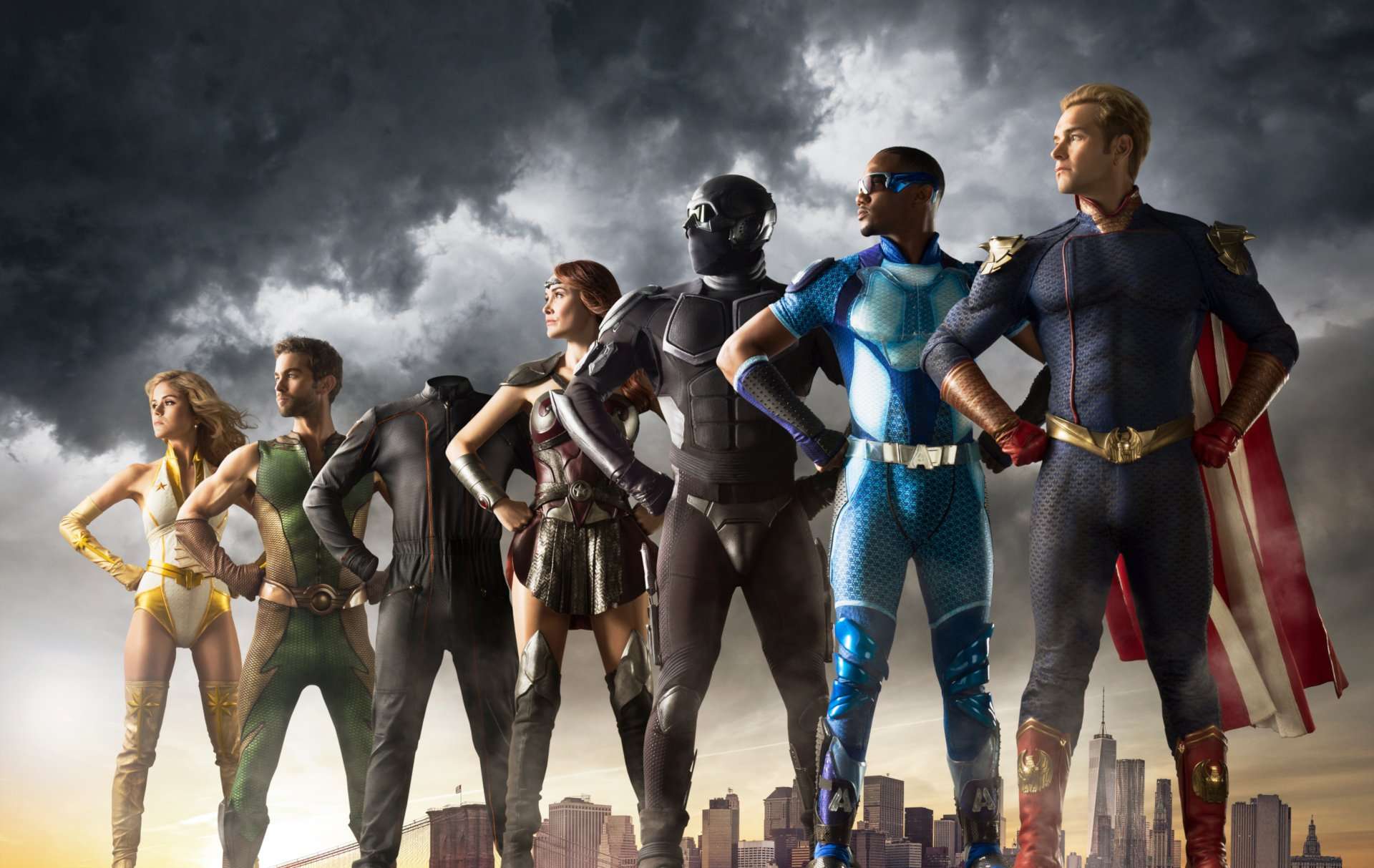 Since childhood, we all have known that superheroes always had a positive role but this series changed it all. There is a saying that “never meet your heroes” and it is all about that. The group which is known as “The Seven” has been protecting the citizens of America with Homelander as their leader and the other members known as Queen-Maeve, A-Train, Black Noir, The Deep, Translucent, and Starlight, but what people don’t know is how dark and bad they are cause the ones who get to know to end up being dead. And then here comes the group called “The Boys” 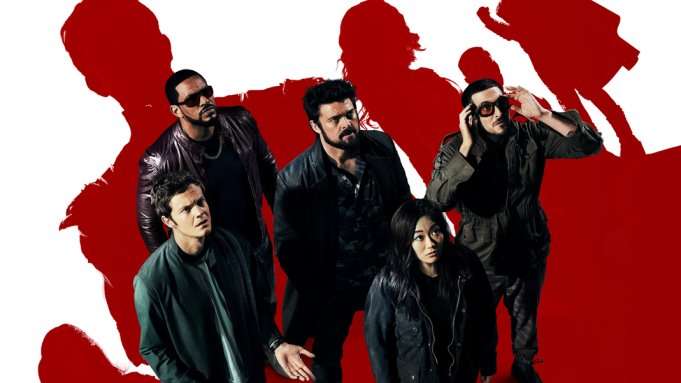 Bily Butcher an Ex-CIA as their leader, who is on a revenge mission from Homelander knows how corrupted, bad and ruthless the supes are recruits a group of people now known as “The Boys” who are determined to kill or expose the bad superheroes and take his revenge. Throughout Season 1 and 2, he gathers his friends Frenchie, a super girl called “The Female” whom Frenchie found locked in a lab, and Mother’s Milk also having Hughie join him. Unraveling more and more mysteries they have now become fugitives because of the clean image of the superheroes and their power. 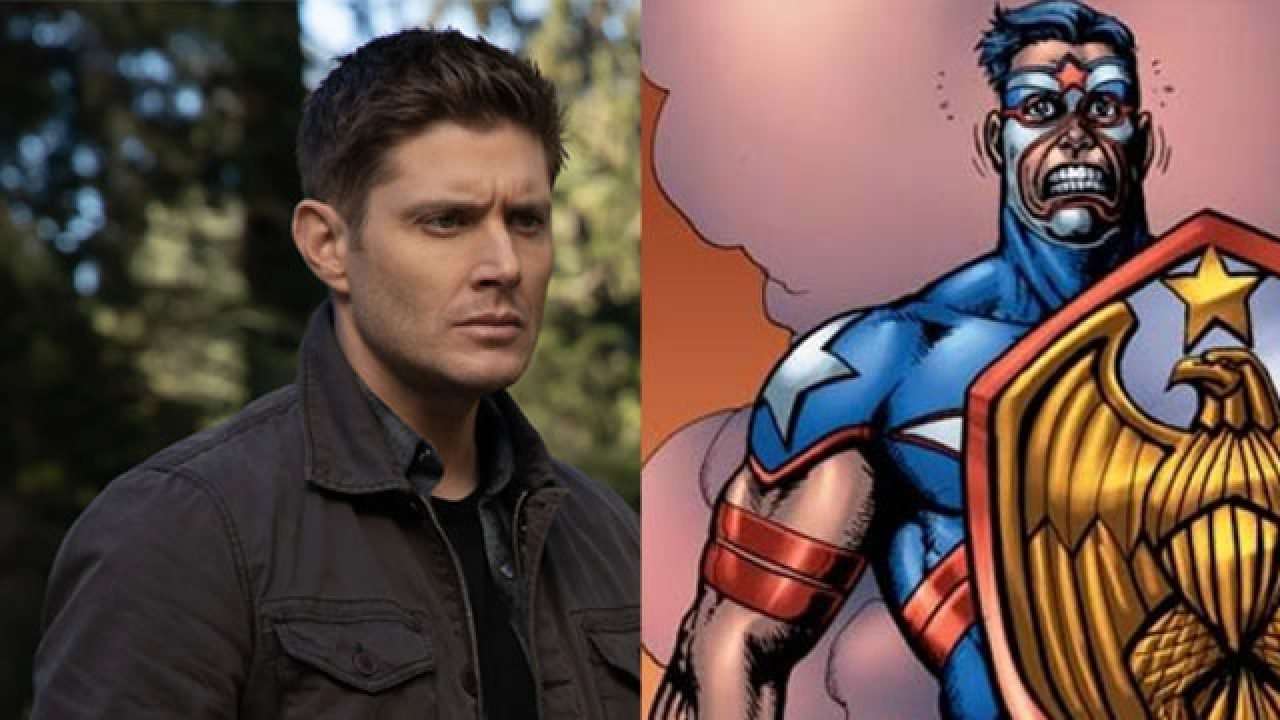 As Season 2 was a huge success, Season 3 is on the line as the story leaves with a lot of information, clues, and of course the fight in the end. As now Starlight has the evidence, Butcher has cracked a deal, the Supes are shocked the fan theories are going way crazier than we were expecting. With Jensen Ackles playing the new role of Soldier Boy the series is about to get interesting.

Follow up as more truths are to be revealed in the upcoming Season 3. 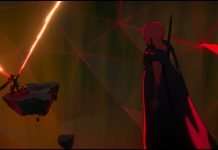 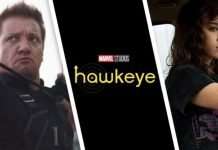