Thor Odinson has stealthily turned into one of the funniest and most charming characters in the Marvel Cinematic Universe, thanks to a tactically deployed Taika Waititi, whose “Thor: Ragnarok” showed how the inherent absurdity of a Norwegian deity superhero can be used to great comedic effect. It doesn’t exactly hurt that Hemsworth clearly has a blast exploring Thor’s more comedic side.

Traveling the universe can be a taxing ordeal for those without an effective means of traversing those incredible distances. In the past, the Asgardians have utilized a mysterious energy known as the Bifrost that allows them to almost instantly teleport to locations. This process usually scorches symbols and runes at the location’s ground.

This is the reason why people on Earth have a mythology involving Thor, Odin, and Loki — because Asgardians have visited Earth at varying points in time, and their visitations left marks, which gave rise to legend. In Norse Mythology, rainbows were believed to be the physical embodiment of the Bifrost bridge and the Bifrost maintains a similar coloration in the MCU.

Unfortunately, the primary means of harnessing the power of the Bifrost, the Rainbow Bridge of Asgard, was destroyed during the events of “Thor: Ragnarok.” Luckily, though, it seems though that Thor and his companions may have found a cool new way to invoke the Bifrost, judging by this new trailer — and not just with Stormbreaker.

The Viking style longship appears to be generating its very own Bifrost while it soars through the air, which may mean that the “Asgardians of the Galaxy” will still be able to hop around the universe with ease by using a combination of the aforementioned boat and giant screaming goats. Whether the boat’s abilities are somehow connected to Stormbreaker remains to be seen. 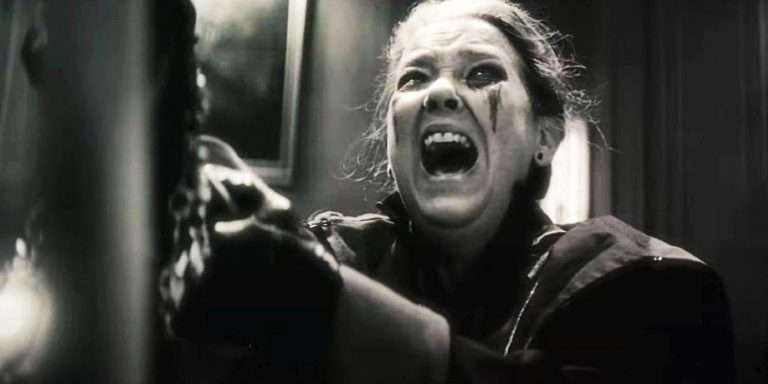