Good news for fans of the RPG The Legend of Heroes: Trails of Cold Steel!

It is getting a television anime that will premiere in 2022. Game developer Nihon Falcom made this announcement.

The plot will focus on an original story, starring the western part of the Zemurian continent. The game had told the story of the protagonist Rean Schwarzer and his companions in the four titles set in the gigantic military nation of Erebonia.

Those responsible for this project are:

Further details of the anime are soon to come, so stay tuned! 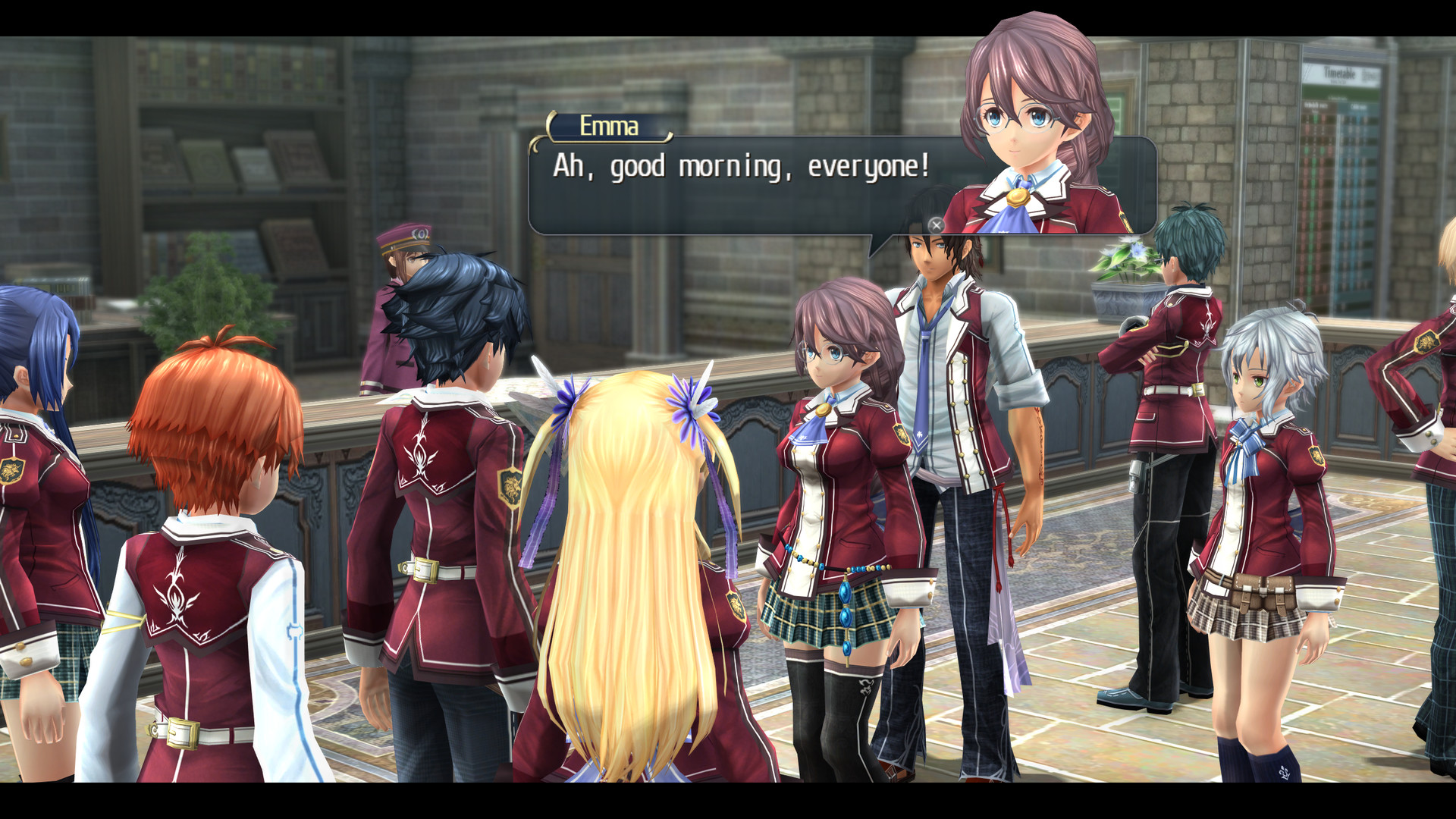 The Legend of Heroes: Trails of Cold Steel is a role-playing video game that was released in September 2013. Its platforms are the PlayStation 3, PlayStation Vita, Microsoft Windows, and PlayStation 4, with a new port for the Nintendo Switch coming in 2021. It is currently available on Steam, with ‘overwhelmingly positive’ reviews.

Steam’s description of the game, which is a part of the Trails series (which itself is a part of The Legend of Heroes franchise):

Among the nations on the Zemurian continent, the mighty Erebonian Empire has been quick to outwardly stake its claim militarily; yet politically, ugly bouts of internal conflict between the upper class and commoners attempting to rise to power have been steadily intensifying day by day. The Noble and Reformist Factions have been none too kind to one another over the years, and tensions between the two only stand to worsen if compromises aren’t made in the very near future.

Rean Schwarzer, like any other citizen of the Imperial Nation, is no stranger to these rising conflicts: the class system has been deeply embedded into the hearts of every Erebonian since the days of old. As a seventeen-year-old student preparing for his new life at Thors Military Academy, however, he notices that his crimson uniform differs from the standard ones issued to his peers—typically green for commoners, and white for nobles.

Enter, Class VII of Thors Military Academy. For the first time in the prestigious academy’s history, rank means nothing and skill means everything. With nine hand-picked students of various backgrounds and abilities, Rean included, Class VII readies itself to dive deep into the political quagmire that threatens not only them, but the Empire as a whole.