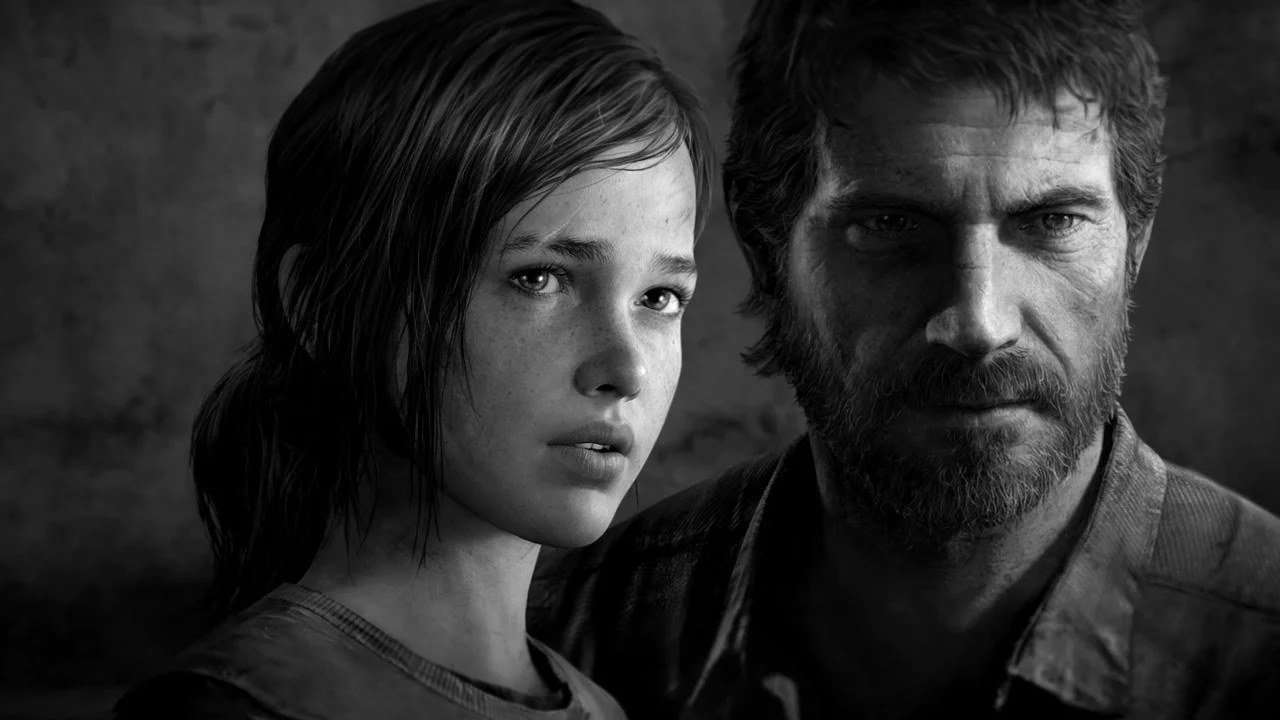 The movie adaptation of The Last of Us failed because he was interested in too-big action scenes, which did not stick to the story, according to director Neil Druckmann.

In an interview for the Script Apart podcast, Druckmann said, “When I was working on the film version, a lot of thoughts were on ‘how do you make it bigger? How do we make the scenes more intense?'”

Druckmann does not point the finger at anyone in charge in the organization for this, but he does admit that this approach caused the loss of the film. “It didn’t work for The Last of Us and that’s why in the end the movie didn’t happen,” he says.

As a video game, The Last of Us offers its share of combat because of its gameplay structure. But the storytelling side of the game – which is essentially the basis of the TV or movie adaptation – is quieter than for a Hollywood blockbuster. Thankfully, Druckman says the switch to the TV series helped capture the team’s initial intentions.

“Our approach for The Last of Us was ‘Let’s make an indie film’,” explains Druckmann. “Let’s approach it like we’re an indie film crew, the way of shooting it, the fact that it’s small and intimate. And with the series we can build on that even more because there are not as many action sequences as in the game.”

“In the game, there are some mechanics there for the rhythm,” Druckmann adds. “You have to indulge in this gameplay from time to time, you have to have enough combat to train these mechanics. And you can get rid of all of that [for the show], because it’s another medium. We have to play with the strengths of this medium. “

The Last of Us movie was in development with Screen Gems and Sony in 2014. Druckmann was writing the screenplay and Sam Raimi producing.

But in 2016, the project had problems and production came to a halt. If that had worked, it’s possible Game of Thrones’ Maisie Williams would’ve played Ellie.

The Last of Us series for HBO replaces the project, and will begin filming in July.

Advertisement As more details surrounding the untimely death of Chadwick Boseman surface, the thing that becomes most clear is just how kind and inspirational of a man the world has lost. The years he spent living with the knowledge of his cancer, while continuing to make movies and uplift others, only further amplify the altruistic…