The Irregular at Magic High School: Visitor Arc ended its newest season on early Sunday, and closed off with a new trailer for the anime adaptation of Yu Mori’s The Honor Student at Magic High School (Mahōka Kōkō no Yūtōsei: The honor at magic high school) manga, set to release sometime in 2021.

Yen Press, which publishes both the original series and the spin-off, describes the latter:

A century has passed since magic – real, true magic, the stuff of legends – has returned to the world. It is spring – the season of new beginnings – and a new class of students is about to begin their studies at the National Magic Academy’s First High School, nickname: Magic High.

A manga spin-off of the immensely popular light novel series The irregular at magic high school, The Honor Student at Magic High School follows the events of the original series as seen through the eyes of Shiba Miyuki, Tatsuya’s sister. The life of an honor student comes with a lot of expectations…and unexpected hidden feelings?! The original novels have more than 12 million copies, with the book and manga franchise bumping that number up to 20 million.

Mori’s story started in 2012 and ended The Honor Student at Magic High School in June 2020 with a total of 11 volumes. 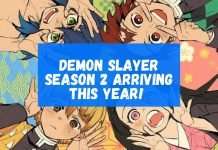 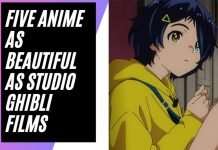 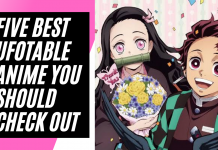