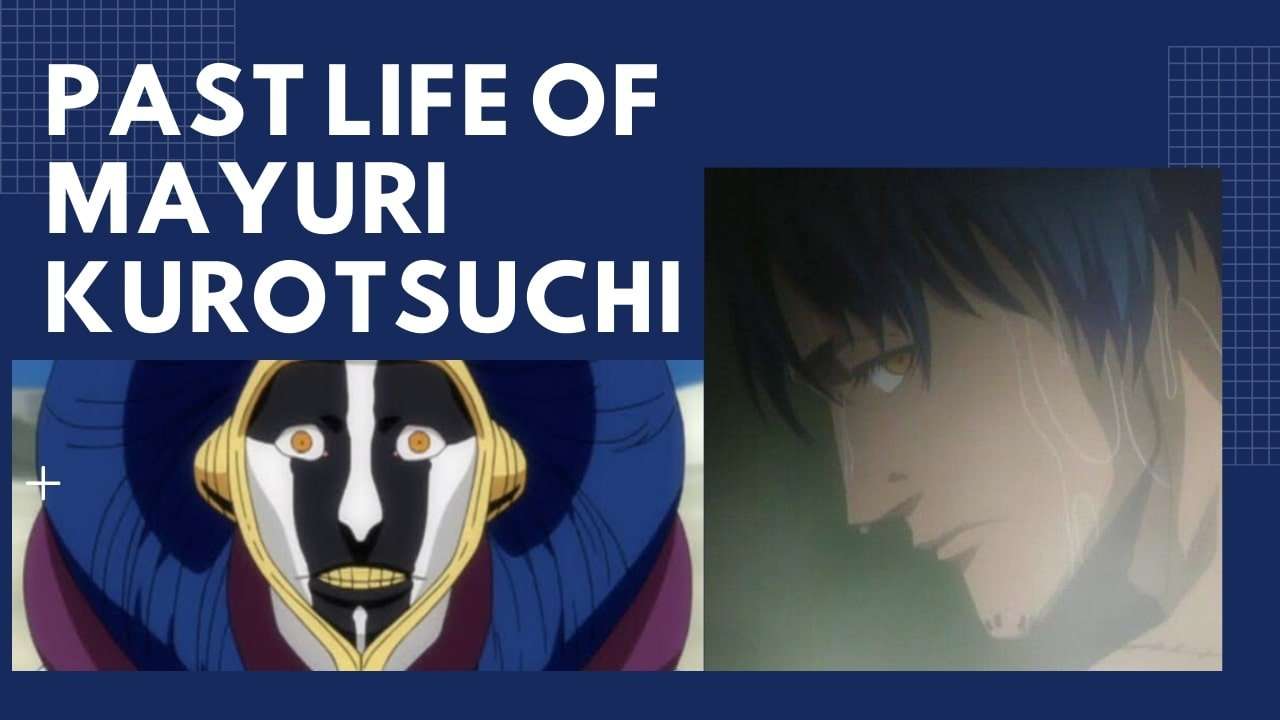 No Shonen anime would be complete without a mad scientist whose sole purpose in life is to dissect and conduct experiments. Even in battles, the trope of the mad scientist always makes the battle more complicated and harder.

In the Bleach anime, Mayuri Kurotsuchi serves the role of coming up with new inventions and gadgets in Soul Society. He also doesn’t shy away from conducting unethical experiments, as evidenced by him dissecting millions of Quincies including Uryu Ishida’s dear grandpa.

Currently, Mayuri is serving as the captain of the 12th Division and the Head Researcher at the Shinigami Research and Development Institute. However, in this article, we’ll not be focussing on the abilities of Mayuri Kurotsuchi.

Rather, we’ll be dwelling on the life of Mayuri Kurotsuchi before he became a ranked Shinigami in Soul Society (or the Gotei 13).

110 years before the main plot of Bleach commenced, Mayuri was imprisoned because he was considered too dangerous to the law and order of Soul Society. He was the only one imprisoned in the Maggot’s Nest. His living quarters was a cramped prison cell, where his ankle was chained to the wall, thus limiting his freedom.

He was freed only after Kisuke Urahara, the then 12th Squad Captain, recognized his genius and scientific prowess and made him the Vice President of the Shinigami Research and Development Institute. Though Mayuri was satisfied with his life in prison and thus refused the offer, he accepted the offer only after Urahara assured him that Mayuri would get everything if Urahara was to die.

Must Read: Bleach: How A Soul Ripper Becomes a Captain of A Squad

This short history is explored in the Turn Back The Pendulum Arc. After Urahara and Tessai Tsubakishi were banished on the accusation that they had conducted hollowfication experiments on innocent ranked Shinigami, he took Urahara’s place. 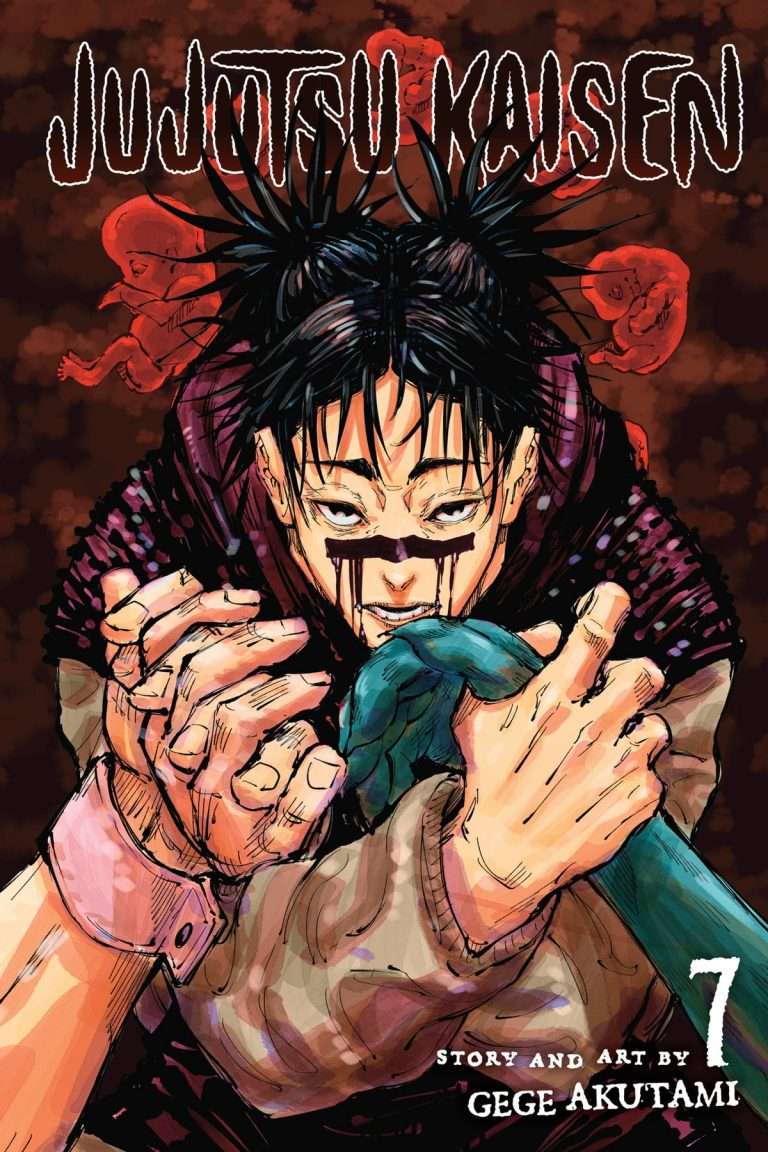 Advertisement Read this to find out more about Jujutsu Kaisen Chapter 209 its release date and other details. About Jujutsu Kaisen The plot of Jujutsu Kaisen centers on Yuji Itadori, a high school student who, after becoming a vessel for Ryomen Sukuna, enlisted in a secret organization that seeks to end all curses worldwide. With…