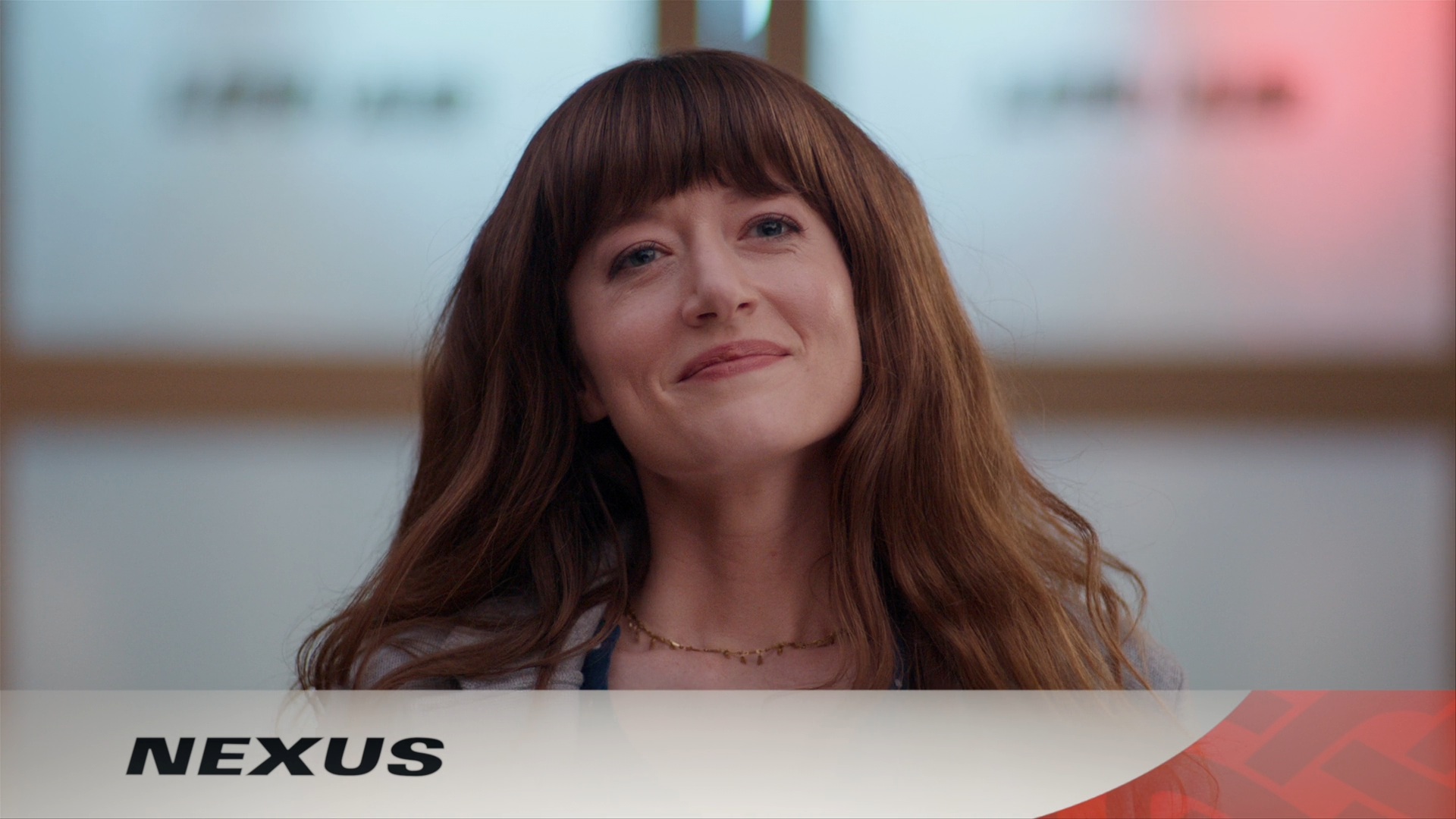 WandaVision has kept Marvel fans busy these past few weeks. Over the course of its first six episodes, the Disney+ series gave viewers a large number of mysteries and questions to think about, without providing many answers along the way.

The show has also been filled with Easter eggs and subtle Marvel references, many of which have only further perplexed the viewers hoping to figure out its various mysteries early. 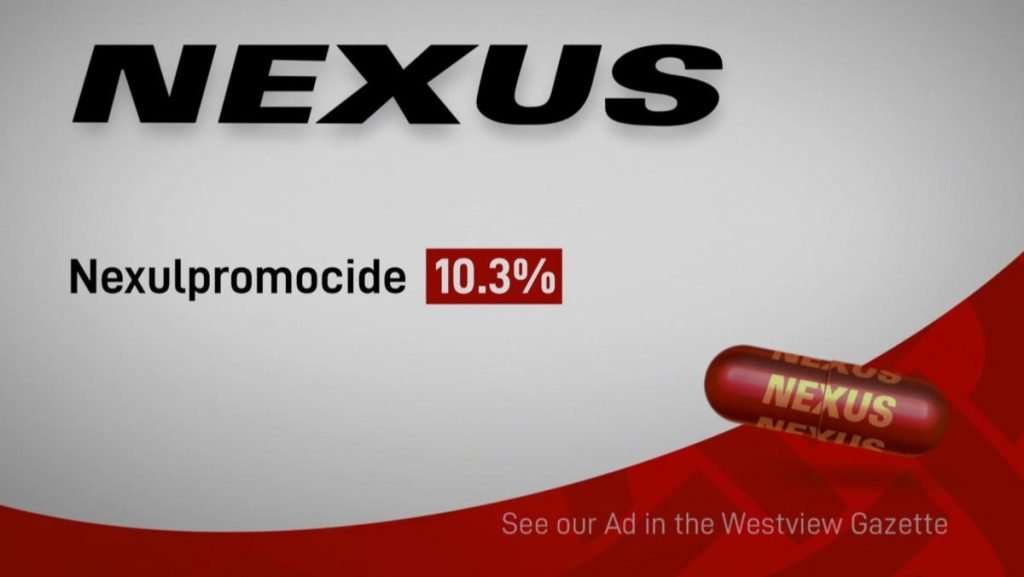 However, WandaVision’s seventh episode — which premiered on Disney+ did a lot to answer at least some of the show’s many remaining questions. The episode is practically brimming with major moments, from the introduction of Monica Rambeau’s superpowers to the shocking events of the episode’s final few minutes.

But amid all of the massive twists scattered throughout WandaVision’s seventh episode is the show’s latest fake commercial — one that ties back into the Marvel comics in some big ways.

WandaVision episode 7’s commercial follows a depressed woman who “just wants to be left alone” and takes an anti-depressant known as Nexus, which apparently anchors “you back to your reality … or the reality of your choice.” It ends with the tagline, “Nexus, because the world doesn’t revolve around you … or does it?,” which is likely a reference to Wanda’s ongoing manipulations of reality in Westview.

Notably, NEXUS has already been referenced in the Marvel Cinematic Universe in Avengers: Age of Ultron. In that film, NEXUS is the Earth’s largest Internet hub, but it seems more likely that the WandaVision commercial is paying homage to the Marvel comics rather than Age of Ultron.

The commercial seems to be referencing two things from the Marvel comics — both of which tie back into what’s going on in WandaVision. The first is the Nexus of All Realities, a cross-dimensional gateway that offers access to every possible reality.

Nexus also refers to a group of superpowered individuals known as Nexus Beings. In the comics, these are people capable of altering reality and affecting the flow of the Universal Time Stream and are instrumental in keeping the Multiverse stable. Wanda Maximoff is one of these beings.

Tying all this back into WandaVision – is it possible that Westview is where the Nexus of All Realities is, and that’s why the commercial is referencing it? Or is it teasing that Wanda will somehow alter or destabilize the Multiverse in the near future? Only time will tell. 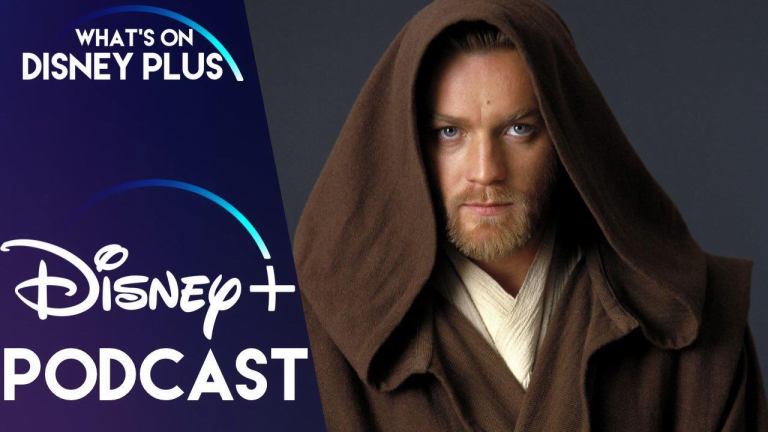 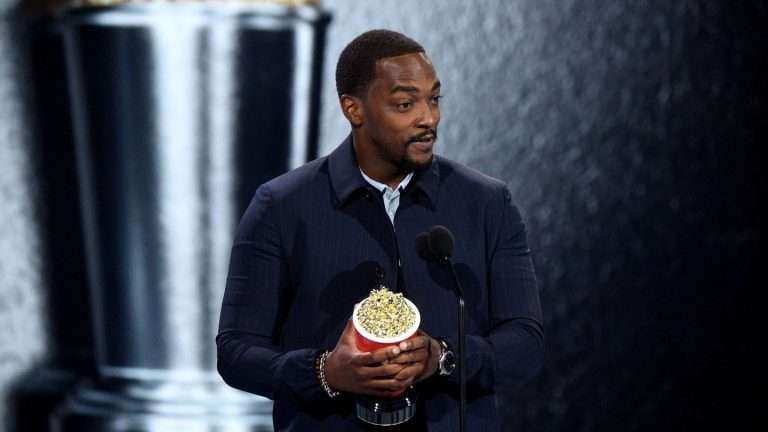