Home Anime The Female Characters of Attack on Titan 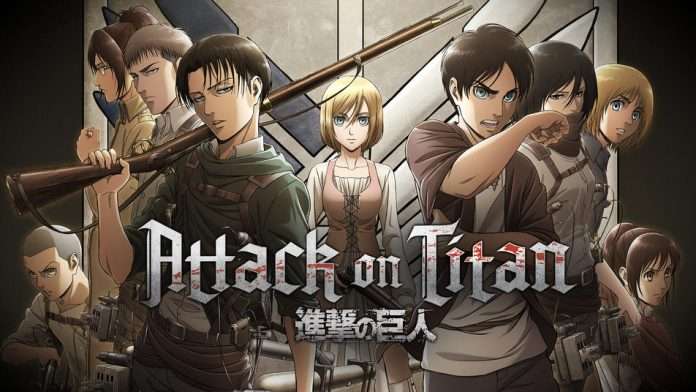 Attack on Titan is undoubtedly one of the most popular anime at this time. Released in 2013 and adapted from the manga of the same name by Hajime Isayama, it became a raging hit. Even people in the West who hadn’t watched even one anime talked about it or watched it because they felt like they were missing out.

This popularity isn’t surprising when you see the uniquely dystopian plot, characters, and fantastic soundtrack. The story explores how humanity’s last remnants stuck inside the walls have to hide like “cattle” from the man-eating Titans. This plot and its execution have managed to get many people hooked to the show, unable to wait for more. 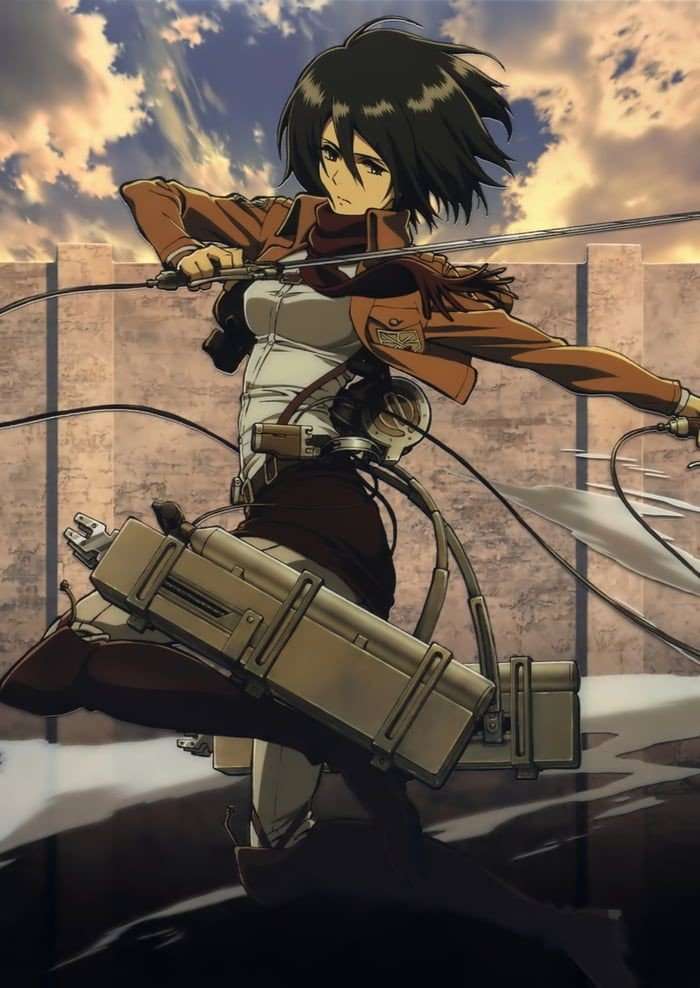 However, another feature that’s often overlooked is that the female characters of Attack On Titan are powerful. They’re not reduced to being mere decoration pieces for the glory of the other male characters. Characters like Annie Leonhart and Mikasa Ackerman are no lesser than their male counterparts.

A vital point to note is that even his female characters are a part of the army (Survey Corps, Military Police). There is no difference pointed out between the capabilities of a male and a female soldier. This utopian occurrence of gender equality is breathtaking and exciting to watch it play out. 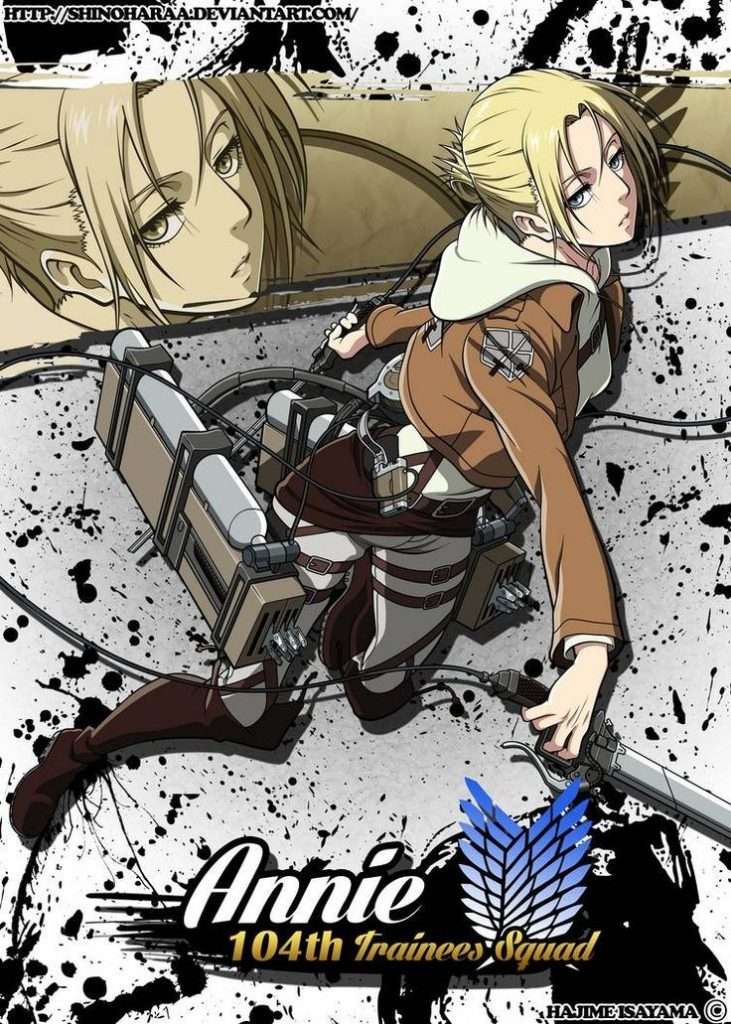 Attack On Titan is replete with strong female characters who are inspiring due to their ability to persevere amidst pain and suffering. Among these, Annie and Mikasa are, without a doubt, one of the strongest characters in this bleak world. Both these characters are resilient and have amazing fight moves that instill fear into people’s hearts.

Mikasa Ackerman comes from a long line of Ackermans who are apparently products of Titan Science. This was a field of study involving experiments that the Eldian Empire encouraged. The Ackermans were once the loyal guards of the royal family who were marginalized by King Fritz because of his inability to control their memories.

Annie Leonhart is a Titan shifter and a holder of the Female Titan. She was the main villain of the first season of Attack on Titan. Her Titan form is remarkably agile and has impressive endurance. She was able to murder the elite Levi squad on her own. 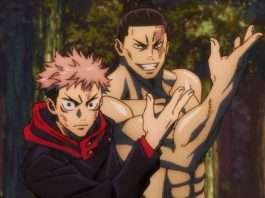 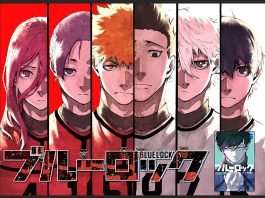 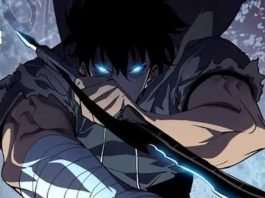