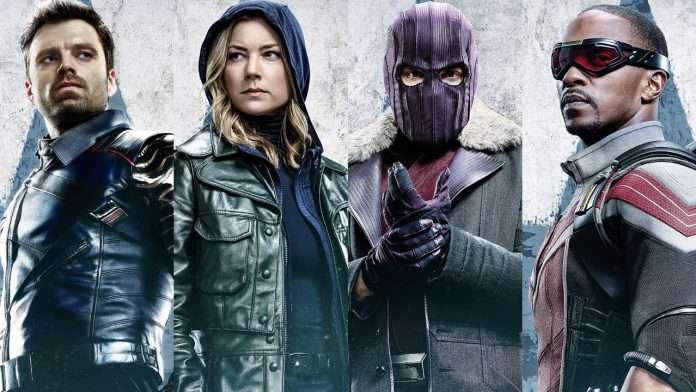 Well, that’s a line every one of us wishes to be true, but we might have to wait for The Falcon and The Winter Soldier to end first.

Will TFATWS have a second season?

We heard that WandaVision was just a limited series, and there are rumors that it might return.

Even Kevin Feige has said that there might be a possibility. The Falcon and The Winter Soldier, on the other hand, was never called a limited series and also has been a colossal hit for Marvel this year.

By all chance, they should bring the show back for a second season. 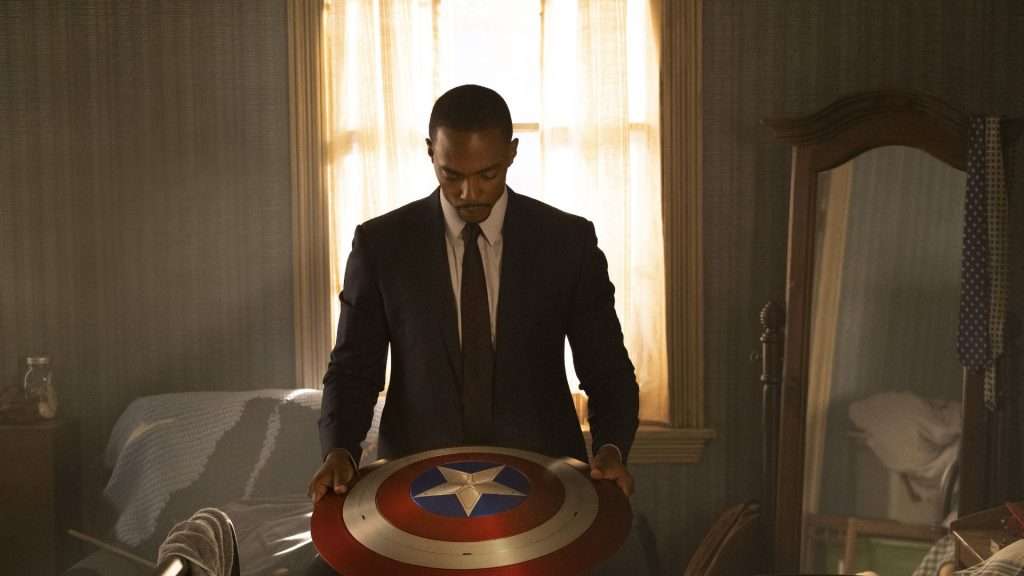 Are there any bonus episodes in TFATWS?

No matter how hard we wish this to be true, it hasn’t been confirmed as of this writing.

There are many things to be covered in the sixth episode of TFATWS, but we have no idea if they will cover everything or just end it with a cliffhanger and introduce us to the next season.

Is there a Spin-off of TFATWS?

As recently reported by some sources, it is said that Steve Rogers will come back to kick John Walker’s butt.

Some sources claim that Chris Evans will be returning to play Captain America, and the show will be about him trying to clear Captain America’s name that John Walker has spoiled.

How long will TFATWS Sixth Episode be?

Well, fans have been predicting the running time ever since WandaVision started to stream.

The majority of the time, fans have been extremely on the offside making a guess that was nowhere near. But when it came to TFATWS, some came true.

We have been getting more significantly bigger episodes than WandaVision mainly because the show has only six episodes.

The finale might be one hour long because it has a lot of topics to cover.

But if they plan on leaving us with a cliffhanger, then we might get a second season, or Marvel might just tease us a second season and continue it in some phase 4 movie.

So, be prepared for both.