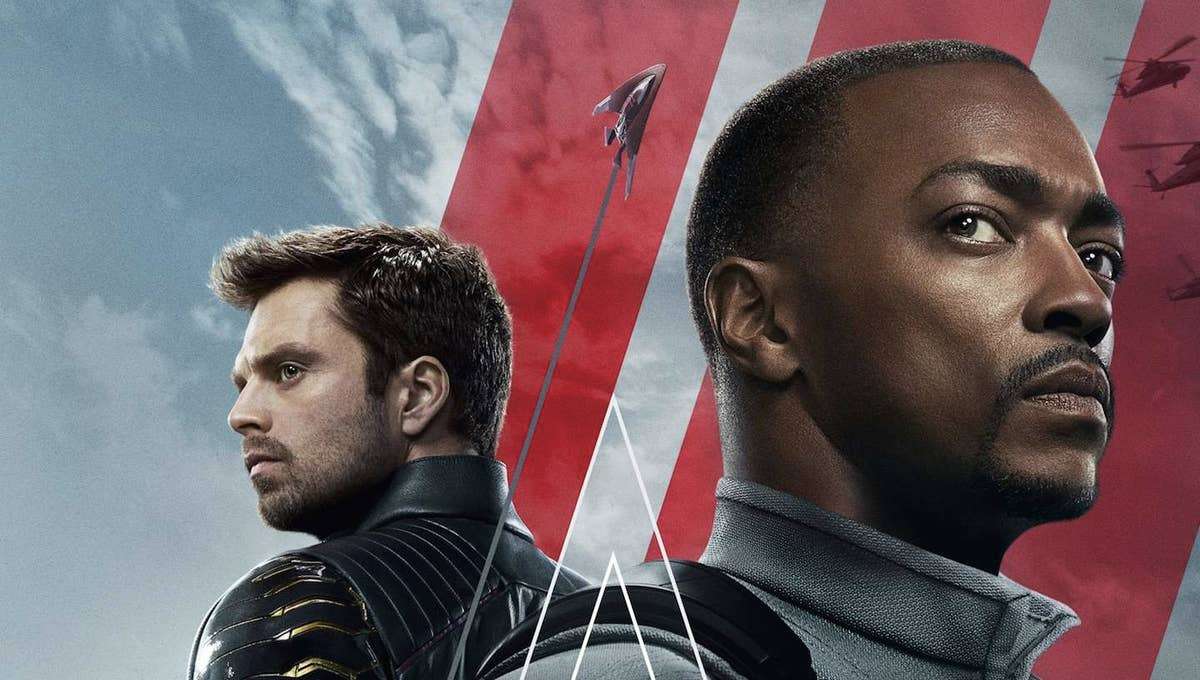 Falcon and the Winter Soldier’s two episodes gave us more than just Sam Wilson and Bucky Branes’ reunion; it also gave us the intro of Isaiah Bradley into the MCU.

Marvel is notoriously known for them, and we know that, but we still never thought that we would be dealing with more super soldiers.

The second episode of Falcon and the Winter Soldier took some unexpected turns and introduced us to the Flag Smashers, to be a group of super soldiers. Well, in this case, they are supervillains.

We thought that super soldiers were over with Steve Rogers and Red Skull and, well, Bucky but guess we were wrong. 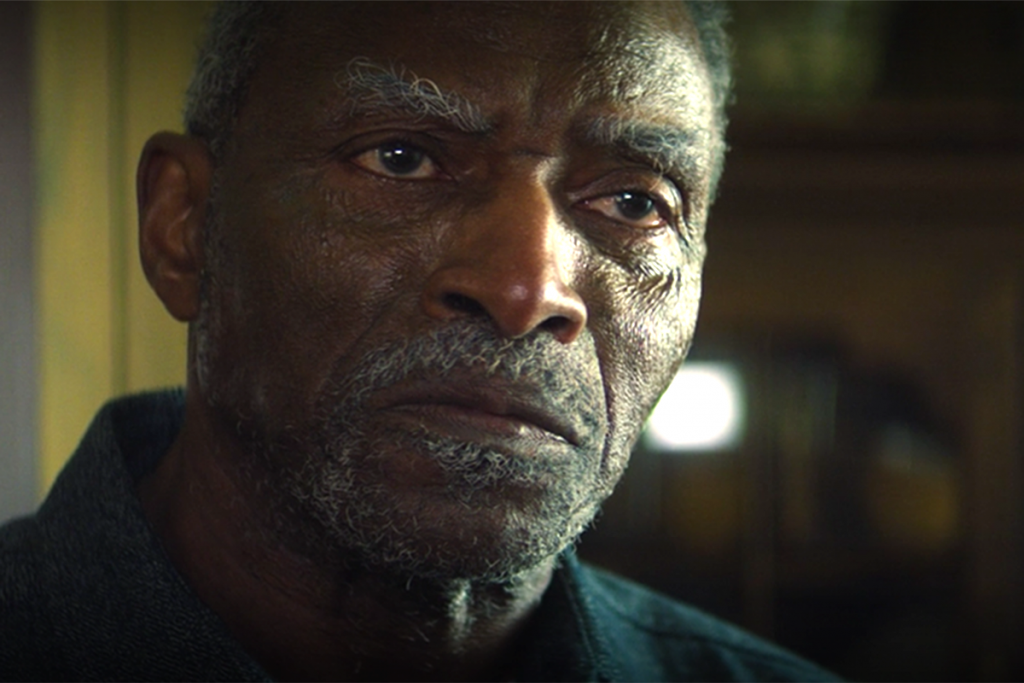 Well, we came to know The Hulk was also a product of people attempting the super-soldier serum. But that was not the end.

Last we saw, HYDRA updated themselves to mind stone, but some other dudes decided it was cool and had created more soldiers back in the days to fight in the Korean War in 1951.

One of the people who led the soldiers back then was this Isiah Bradley, who had already crossed paths with Bucky.

Bucky and Sam go to him to find out more about Flag Smashers, who seem to be subjects of the Project Rebirth.

Who Is Isaiah Bradley?

Well, he is the first Black Captain America. He was created the same way Steve was created, but the sad part is that Bradley was not a consenting subject, according to the comics. 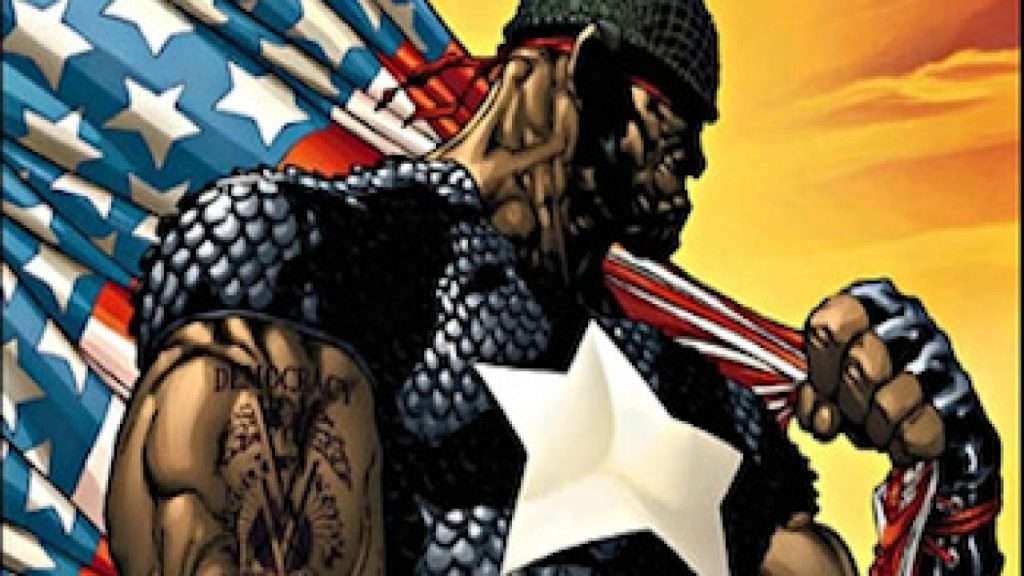 Truth be told, he and his 300 troops weren’t consenting, and to add more tragedy to the already occurring one, Bradley was the only surviving one.

Here the meeting between Sam and Bradley didn’t go well as expected; well, it was a given he didn’t expect this.

Bradley, even though betrayed by his country, goes on to fight for it. He takes on the mantle of Captain America and fights.

But he is actually kept in the dark and is even imprisoned by the government for 17 years for not following their order to stay on the sidelines.

To be frank, Bradley is the legitimate successor of Captain America, who wasn’t treated the same way. We are yet to see how MCU will draft his past, so fingers crossed. 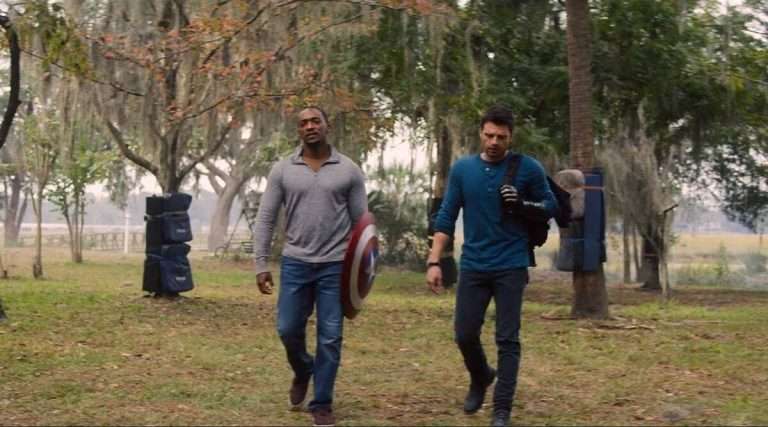 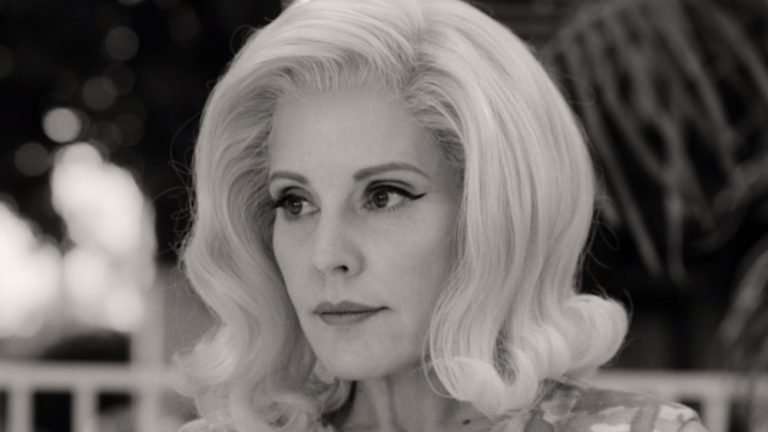 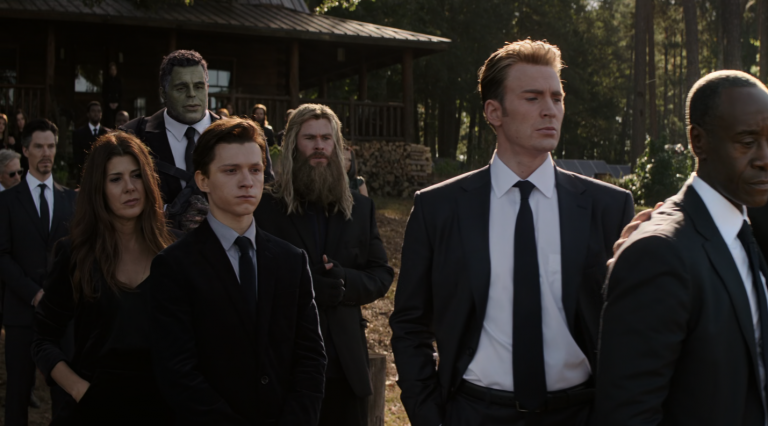