The News Fetcher
Advertisement
Home Anime “The entire Saiyan empire”: The viral video about the father who collects... 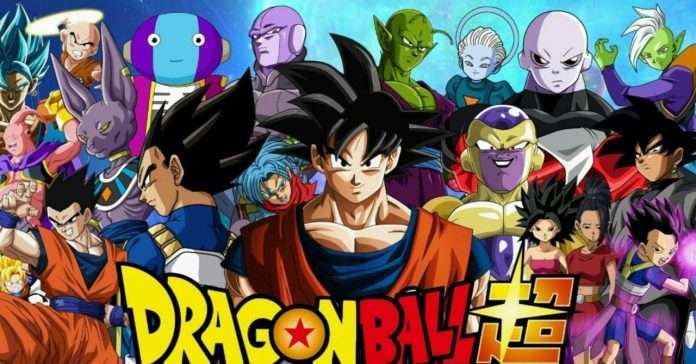 Contemporary pop culture is characterized, among other things, by the ability to collect countless items related to iconic franchises such as Star Wars, Marvel, DC or, as is the case at hand today, Dragon Ball. The saga created by Akira Toriyama (Toriyama Akira) became, in the 80s, one of those Japanese creations that, even today, raises passions around the world and has a legion of fans who devour all the novelties and products that arrive.

And it is that a character like Goku is still clearly loved, and if not, ask the protagonist of the viral video that we bring today and that shows the affection of a father for the Dragon Ball franchise. Many of the original fans of the saga may already have gray hair, but that does not imply that their passion for the world of the Saiyans has diminished.

Through Tik Tok, this man’s daughter recorded her father enjoying his latest purchase of Dragon Ball figures. “What did you buy daddy?” Asked the daughter. “The entire Saiyan empire” he replied proudly showing his acquisitions as if they were his own children.

I’m so happy for this man pic.twitter.com/I42TZNYcup

The face of the girl’s mother, the man’s wife, is worth looking at. She does not seem as happy as her husband from the collection of Dragon Ball figures, something that more than one collector has to deal with often. The video has gone viral on the Internet, where Dragon Ball fans have come together to show their admiration for this man and his adorable affection for Goku and company. It is as if a puppy that has just found a new ball!

What do you think of the happiness of this man with his Dragon Ball collection and with more than 1 million views?