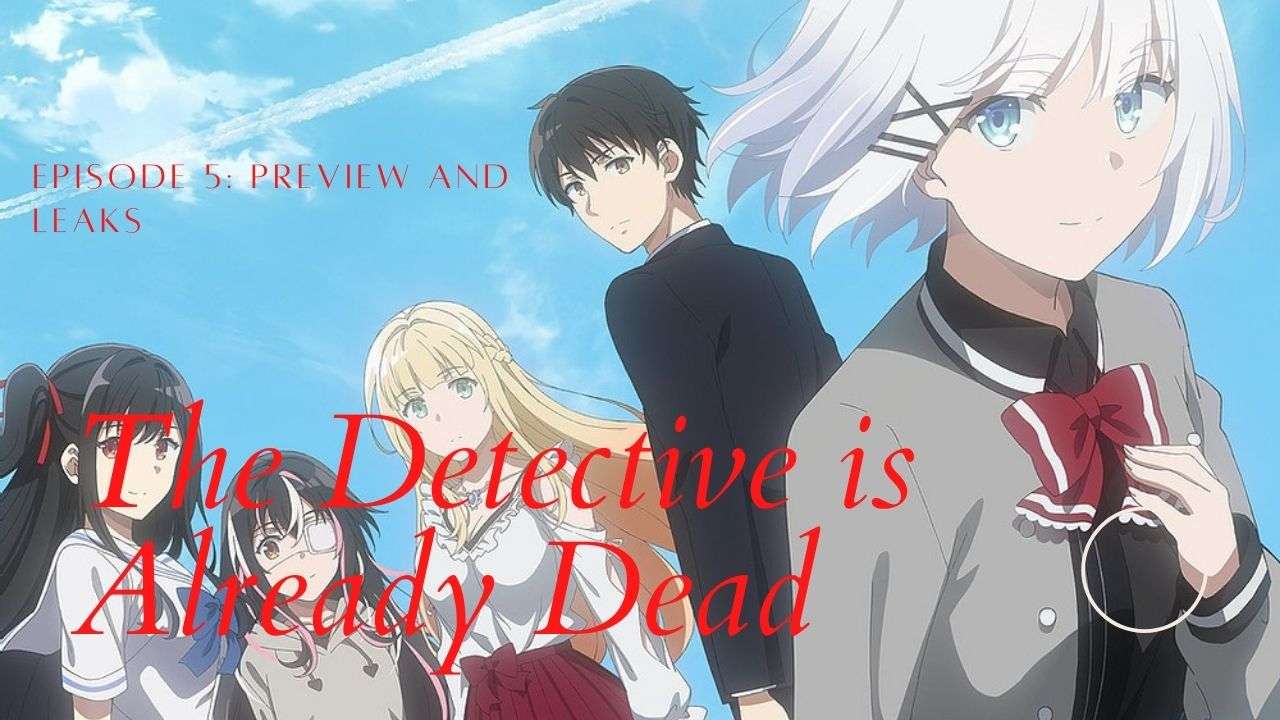 Here are the leaks for The Detective is Already Dead Episode 5. The Episode is titled “That Was Directed at One Year in the Future”. It will air on 1st August.

In the previous episode, Kimizuka figures out that Yui is lying concerning her sapphire heirloom, and it turns out he’s correct. Yui removes her eyepatch to reveal that she is blind from one eye. As a result, her parents got her a sapphire prosthetic. She thinks she can’t go on without it, as it is like a gift to her.

Yui’s sapphire eye is in fact a prosthetic that sees through materials, including her eyepatch. The enemies of Kimizuka threatened her, telling her they would take her eye unless she got Kimizuka killed.

Kimizuka and Nagisa conclude that all Yui wants are people to care about her. They forgive her and befriend her. The post-credit scene also reveals that Siesta had another assistant beside Kimizuka; a girl called Char. The two didn’t get along, but Siesta urged them to cooperate, as their strengths complemented each other. Kimizuka reveals that this is also the day Siesta died.

The Detective is Already Dead Episode 5 will cover:

If you are interested in new animes check out this article about the new episode of Tokyo Revengers. 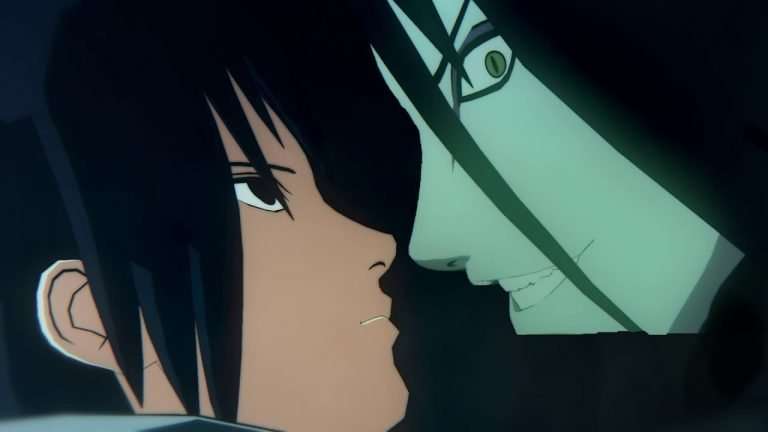 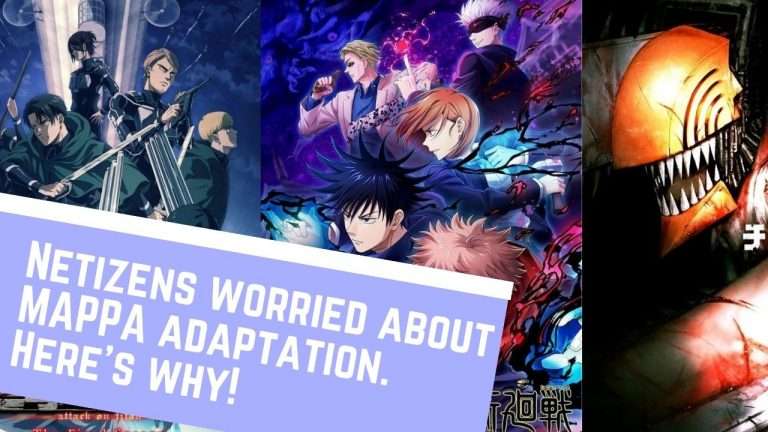