The News Fetcher
Home Anime The Demon Slayer Movie is Releasing in The US!

The anime Demon Slayer: Kimetsu No Yaiba has received overwhelmingly high critical acclaim within the anime community. Also, the entire franchise has managed to earn a jaw-dropping amount of $2.6 Billion in Japan alone.

A sequel to the anime, Demon Slayer: Kimetsu No Yaiba The Movie: Mugen Train, even beat the likes of Spirited Away. Thus, this movie has become the highest-grossing anime and Japanese film in Japan’s history.

This feat is highly commendable, especially because Spirited Away‘s artistic merit has remained uncontested for a long time. That’s why it’s great news for anime fans in America that the Demon Slayer Movie is getting released there! 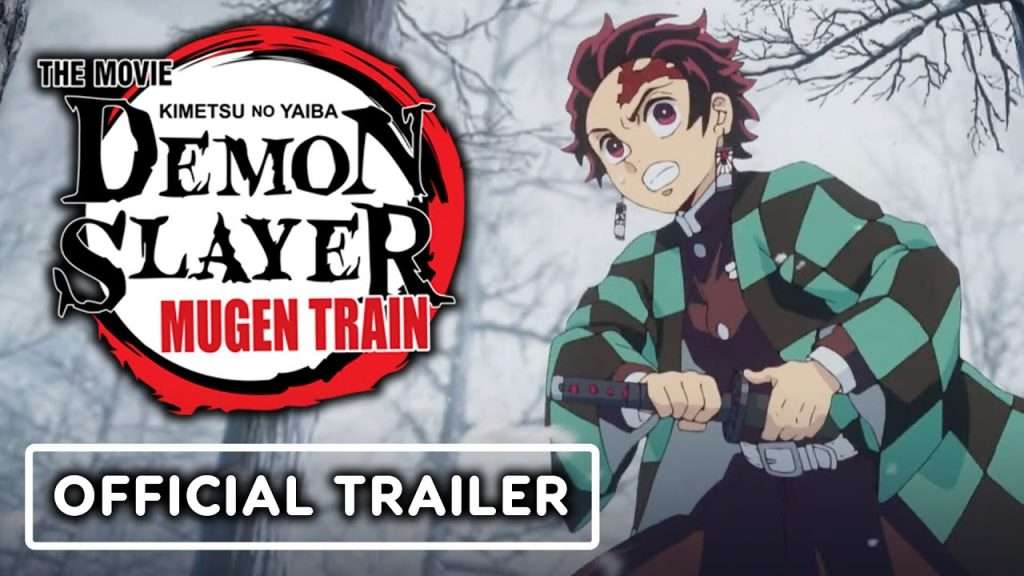 Let’s take a deeper look at the details of the release of the Demon Slayer Movie in America. Also, let’s find out where fans can get to watch this movie with ease.

The new Demon Slayer Movie has taken the world of anime and popular culture by storm, smashing many records. Being the highest-grossing film in Japan’s popular history, it’s no wonder that it’s getting a hyped release in America. The movie is going to get a theatrical release in North America (US and Canada) on the 23rd of April. 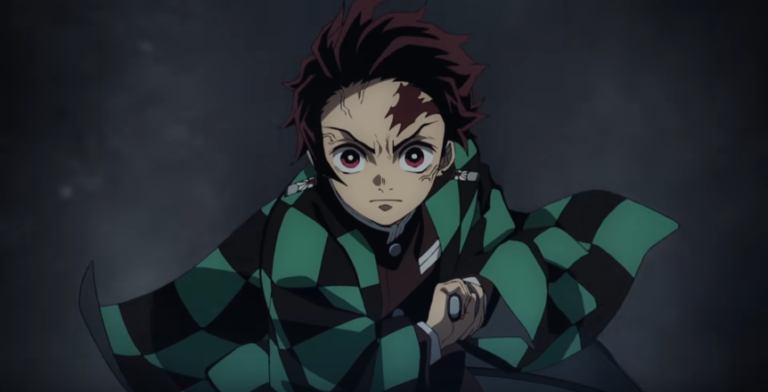 Also, anime distribution companies like Funimation and America’s Aniplex will help in the distribution of the movie. Rated R due to its gory and sometimes triggering fight scenes, this hasn’t dampened its popularity at all. The movie runs for nearly two hours and won’t disappoint you with its brilliant animation and well-choreographed fight scenes.

Though it’s been confirmed that there will be IMAX and 4DX screenings soon, it might take some time to arrive on streaming platforms. So, if you plan to watch it at home, you might have to wait till June 22. At that time, you’ll have the option of renting or making digital purchases on Amazon, Apple TV, Microsoft Store, or Vudu.