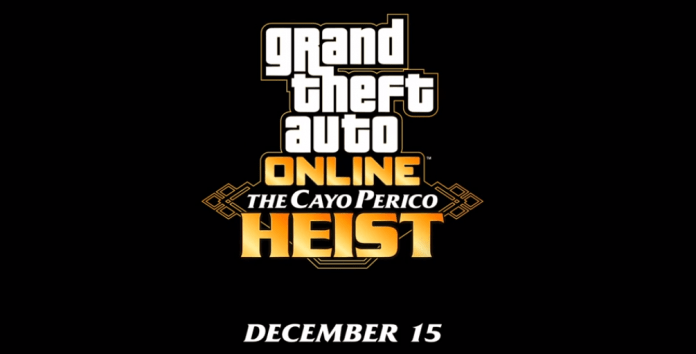 Players of Grand Theft Auto Online can now look forward to a brand-new addition: the Cayo Perico Heist, which is launching on December 15. Rockstar Games made this announcement about the game’s fourth major heist yesterday and revealed many of the details.

“It’s time to raise the stakes higher than ever before. You’ve broken a convicted spy out of Bolingbroke Penitentiary. You’ve saved the world from an egomaniacal tech billionaire. And you’ve beaten the odds to drain a casino of its cash. This time, you’re taking on an entire island.”

The Cayo Perico Heist, in the developers’ own words, has been termed as GTA Online’s “biggest, most daring, and action-packed addition yet”, and “is the biggest GTA Online Adventure ever.”

So what can we expect from the new addition? 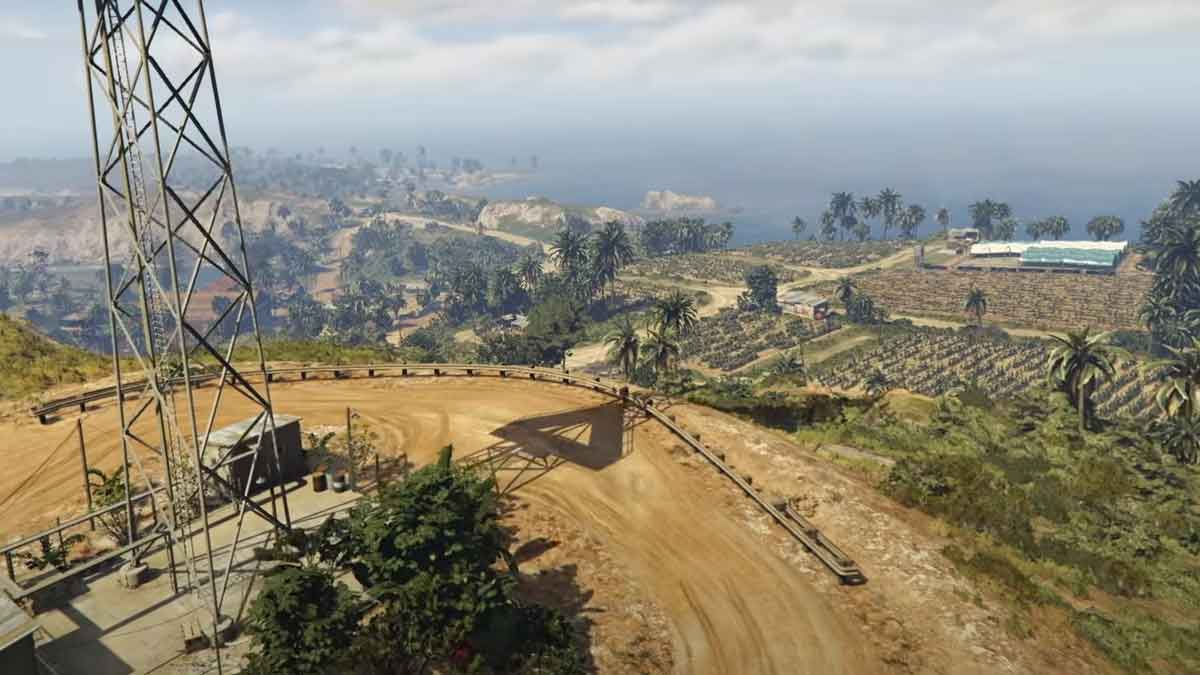 Cayo Perico is “one of the most secure private islands in the entire world”, with heavily armed security forces; it is the home of a notorious drug dealer. What players have to do is to get past, or take on, the security, as well as escape with valuable evidence and money, gold, and art.

Building upon the heist structure in the Diamond Casino Heist, players can choose their game approach and plans before starting the game itself. Furthermore, players can either play everything solo or with a maximum of three other players—the only goal is to get back to Los Santos in one place.

There are other additions as well—most significantly, a new and heavily armed submarine HQ; as well as new vehicles and weapons, new radio stations with 100 new songs, new guest DJs, and new social places. More details are going to be announced soon.

Grand Theft Auto V was released more than seven years ago—in September 2013. While GTA Online still has an active community of players, Rockstar Games has not released any information on the highly anticipated GTA VI. 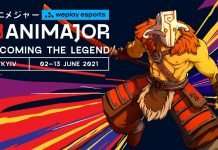 Everything About DOTA WePlay Animajor Gamers Should Know 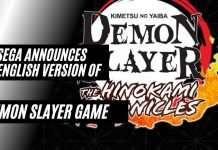 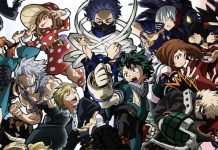 My Hero Academia: The Strongest Hero Game was newly launched!