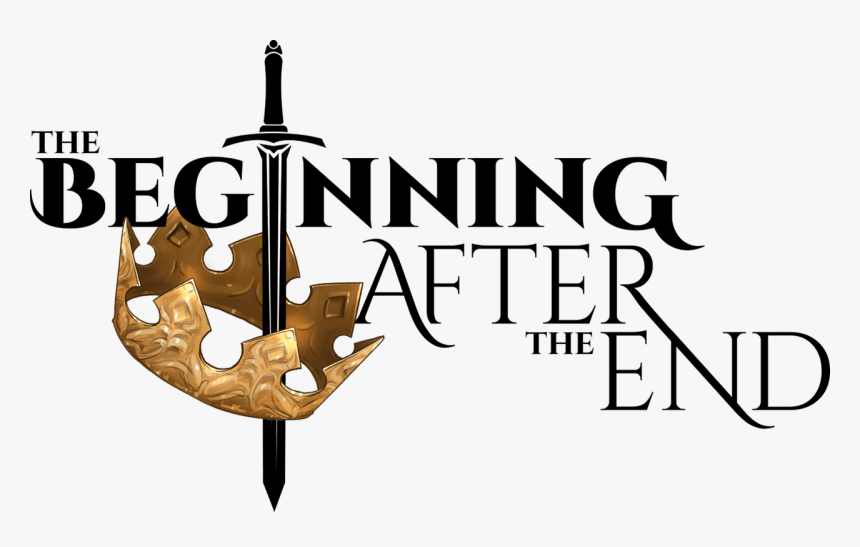 The Beginning After The End Chapter 125 is coming out soon! Fans cannot wait to find out Arthur’s next move after gaining knowledge about Deities. Also, the update on Tess’s status after upgrading to silver rank is still awaiting. If you’re interested to find out more about the upcoming chapter then read on!

The Beginning After The End Chapter 125 Release Date

The Beginning After The End Chapter 125 is set to release on 16th October 2021. Fans are super excited for the upcoming chapter and cannot wait to get an update on Tes who is now silver ranked. With that being said, fans need to wait for only 3 more to dive into the fantasy world of TBATE!
Read also: The Beginning After The End Chapter 124 Release Date, Spoilers & Leaks

The Beginning After The End Chapter 124 Recap

Here’s a recap of what happened in the previous chapter of The Beginning After The End.

Virian explains to Arthur the Beast Era, where elves, dwarfs, nomads, and humans coexisted. Each race had its own culture and beliefs and lived alongside each other in peace. However, this peace was disrupted by the emergence of the mana beast who wreaked havoc on those races.

Fear and blood spilled everywhere, as the population of the races continually declined since they were getting devoured by the mana beasts. Fortunately, a Deity emerged from the sky one day to save the races from their ordeal.

The Deity gifted the three races tools to overcome the mana beasts and put an end to their era. It is discovered that the deity appeared before three people who were the forefathers of the now three Royal Families: the Glayder, the Greysunders, and the Eralith Family. The three families were given six artifacts. However, they weren’t meant to use the artifacts themselves.

It is revealed that the artifacts were instead bestowed upon the two most powerful subjects of the King under a Soul Oath and Knighting ceremony. These artifacts granted the knights the insights they needed to utilize the tremendous power all around them called mana. Meanwhile, the users of the artifacts were instructed by the Kings’ to spread their newfound knowledge and power thus creating the first generation of Mages. The elves, humans, and the dwarves worked together to finally push the mana beasts deep into the trenches of the Beast Glades.

A time of true peace descended upon the lands, ending the era of the mana beasts and marking the beginning of a new era of peace.

The Beginning After The End Chapter 125 Spoilers

Unfortunately, the raw scans for The Beginning After The End Chapter 125 have not been released yet. Once the raw scans are released, we will get a glimpse of what to expect in the upcoming chapter.

We can probably expect the fight between Tess and Luca to happen soon. Another development we can expect is Sylvie’s ascension from a mana beast to a deity. What level of magical prowess does Sylvie possess? Why was Arthur able to form a link to a deity? Hopefully, all these questions will be answered once the raw scans are released for the upcoming chapter.

You can read the official version of The Beginning After The End exclusively in Tapas Media. The site allows you to unlock one chapter each day for free, but if you want to read more than one chapter in a single day, you’ll have to pay for “Ink.”