The News Fetcher
Home Anime The 10 highest grossing anime movies of all time! 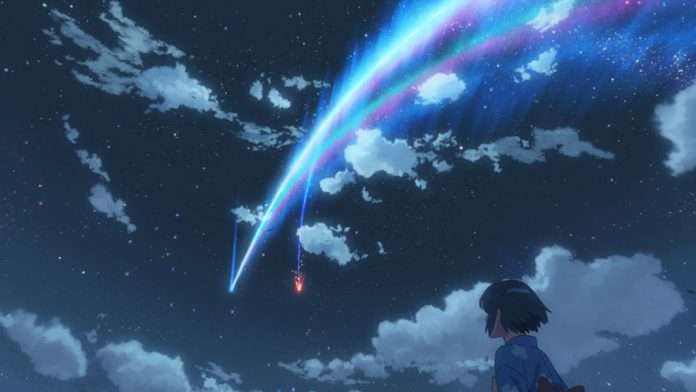 Anime may have been born in Japan, but today it’s popular around the world. So successful it has been, that many of its films have become some of the highest-grossing films ever.

Whether you are looking for a list with titles to get you started with anime, or just out of curiosity you want to see which titles were among the highest grossers, this time we have brought you the 10 most successful anime films in history.

10. The Secret World of Arriety

Reaching a figure of just over 136 million dollars around the world, The Secret World of Arriety is positioned as the tenth highest grossing anime film in history. The film was directed by Hiromasa Yonebayashi in 2010, and produced by Studio Ghibli. Its plot is quite simple, but the animation and musical work are all that we could expect from a film from that production house.

This is another Ghibli film (a production company that we will see constantly in this list), directed in this case by the legendary Hayao Miyazaki. It is a fan favorite, and it is well known that it served as inspiration to create the fictional character of Ahsoka Tano, the beastly warrior from Star Wars. This 1997 film has raised more than $ 145 million around the world.

With almost 164 million dollars, Pokémon: Mewtwo Strikes Back is the most successful film in the Nintendo franchise. The animation may be average, the story fairly regular, and the music extremely generic, and yet this 1998 film numbers our entire childhood in its events.

7. Stand by me: Doraemon

In 2014, this Doraemon film was screened for the first time in Japanese theaters, and since then the film has managed to raise almost 184 million dollars worldwide. It was directed by Takashi Yamazaki, and its animation used a resource little seen in anime: 3D. Even so, the film starring everyone’s favorite space kitten has managed to position itself as one of the most popular in movie history.

It’s only been a couple of years since this movie hit theaters and has already grossed more than $ 193 million. We believe that the success that the Makoto Shinkai film has received is completely fair, since it is a complex and beautiful piece of animation. In the West, it was recognized with an Oscar nomination, although the film unfortunately failed to win any awards.

Of the Studio Ghibli productions, Ponyo is surely the sweetest and funniest of all. Its highly thoughtful and detailed animation, a breath-taking soundtrack, and a cute, action-packed story have led this film to gross over $ 204 million worldwide, earning critical acclaim and the love of the public.

This 2004 Hayao Miyazaki film, also produced by Studio Ghibli, has grossed just over $ 236 million worldwide to date. Its story is one of the most fascinating of those imagined by Miyazaki, and its animation proved to be highly complex and detailed. Exploring themes such as old age and friendship, Howl’s Moving Castle has become a favorite with children and adults alike.

Your Name has been one of the biggest surprises in recent years, and its unusual success has been seen in every corner of the world. The film was written and directed by Makoto Shinkai in 2016, and has since grossed just over $ 357 million at the box office worldwide. How could we define Your Name? Let’s say it’s one of those movies that make you regain your faith in love.

This is the most successful Hayao Miyazaki-directed film in Studio Ghibli history, as well as the second most popular anime film in the world. Since 2001 to date it has managed to raise approximately 383 million dollars, and has also won different industry awards, such as the Oscar, as well as the recognition of all the specialized critics.

Demon Slayer is a rather curious phenomenon, because in just a few years it has achieved what many franchises have failed to achieve for decades: worldwide success and the recognition of wide sectors of the public. The only film in this series, Kimetsu No Yaiba: Mugen Train, was released in late 2020 and has since grossed just over $ 456 million worldwide, making it the most successful anime film in all of history.

Anime is one of the most popular entertainment formats around the world and this top grossing movie is just a small sample of it. We know that the list will not remain the same, and that this list will change as time goes by. This could not make us happier, as it ensures new anime and cinema in our future. 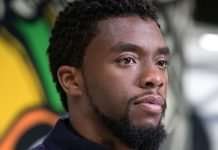 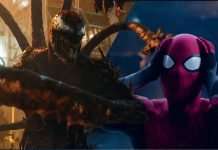